Their are only a hand full of boxers in the sport that have had as hard of a schedule as Danny Miracle Man Jacobs in the last 4 years.

Jacobs has many goals, above most, he wants to show and prove that he is the best middleweight on the planet – Bar None.

2012 – Daniel Jacobs makes a full recovery from cancer and comes back strong. He becomes the Miracle Man.

April 2015 – Caleb Truax suffers the first TKO of his career against Jacobs in Chicago.

August 2015 – Sergio Mora suffers first TKO of his career as Daniel Jacobs destroys him in only two rounds.

March 2017 – Daniel Jacobs takes on the undefeated Great Gennady Golovkin at MSG. Jacobs loses a controversial decision but gives GGG everything he could handle and more. GGG looks vulnerable for the first time in his illustrious career and quite frankly, GGG realizes that he is at the age where he cannot just keep picking the best opponent out there for every single one of his fights.

Daniel Jacob’s Five Year Run of wanting to fight the best is extraordinary. 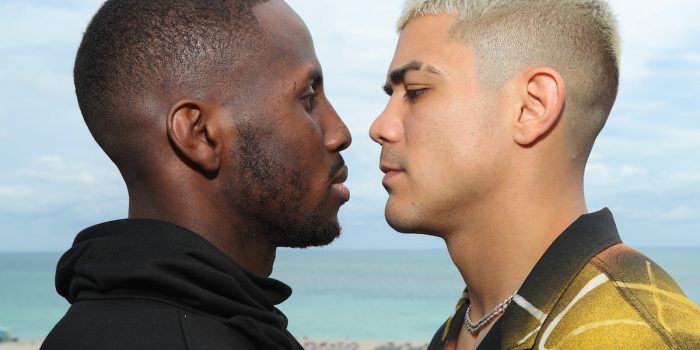 DIAZ: FARMER FELL INTO MY TRAP

JoJo Diaz is ready to rip the IBF Super-Featherweight title from Tevin Farmer and ending... 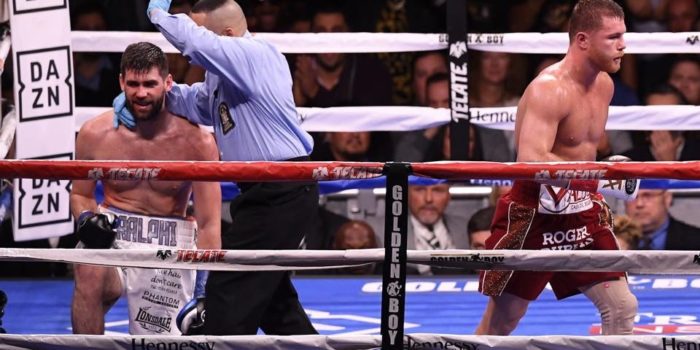 Canelo made short work of Rocky Fielding by attacking Rocky’s soft Body. In a strange...