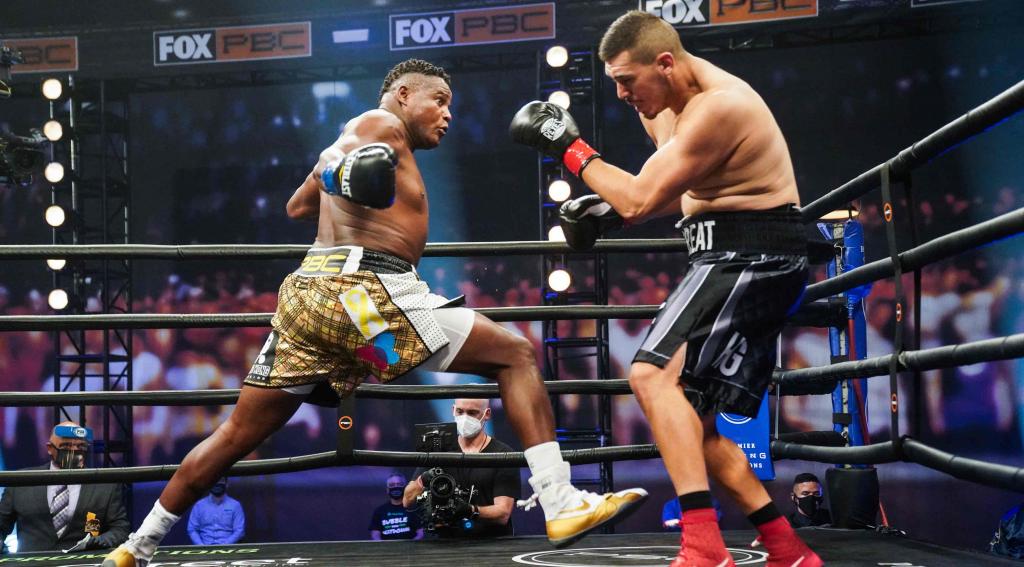 The long-time heavyweight contender makes short work of his opponent Saturday night on FOX PBC Fight Night as he eyes the bigger names in the heavyweight division.

With sweat pouring down his face, Luis Ortiz sat stoic in his dressing room at the Microsoft Theater, in Los Angeles, brooding like a volcano about to explode.

It had been just over 11 months since the 41-year-old southpaw Cuban expatriate had thrown a punch in a pro fight. Poor Alexander “The Great” Flores would be the recipient of all the pent-up hostility Ortiz had been building since his loss to then-WBC heavyweight champion Deontay Wilder back in November 2019.

Ortiz, who came in at a rather lean 241½, needed just :45 to devour Flores (18-3-1, 16 KOs) with a right to the body on the PBC Fight Night on Fox show Saturday night. Ortiz barely got in any work, and it was a strange sequence in which the 30-year-old Flores was dropped.

Ortiz (32-2, 27 KOs) did connect with a punch. He leaned in and roped Flores on his left oblique with a right hook, but as Flores was falling, his left eye smacked into Ortiz’s right forearm on the way down.

Referee Thomas Taylor did not need to be convinced that Flores wanted no part of Ortiz.

“King Kong” Ortiz wanted to put the heavyweight contenders on blast that he’s still a viable threat. Stopping Flores might not have meant much, but Ortiz was very nimble and his aim is Andy Ruiz sometime early next year.

“I definitely wanted to get some more work in and I wanted to see what the Mexican heavyweight (Flores) was all about in preparation for the Ruiz fight, which is the fight I really want now,” said Ortiz through trainer German Caicedo. “I can’t help what I can’t help.

“I’m happy I won, and I did prepare to go rounds. This guy (Flores) went three rounds with Joseph Parker and fought back, he went four rounds with Charles Martin and fought back. There’s no excuse. Those other guys needed rounds to stop him. I want Andy Ruiz.

“He needs a fight, and it makes sense. I prepared for a championship-level fight, and the new conditioning paid off, because I felt more athletic and more explosive.” 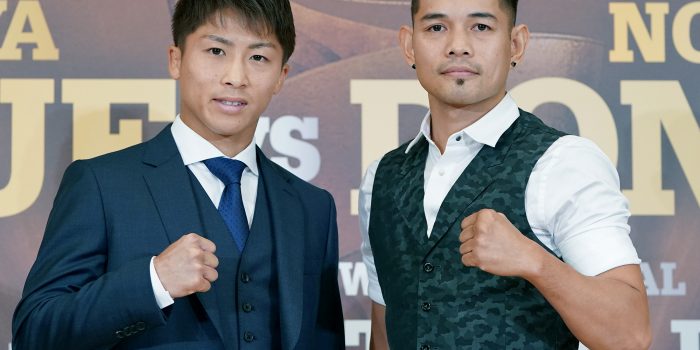 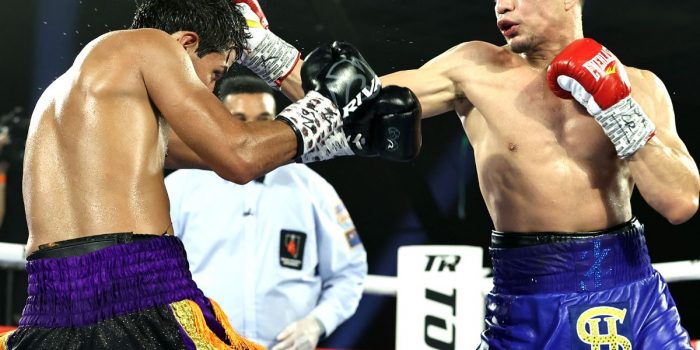 LAS VEGAS (July 7, 2020) — The boogeyman of the junior welterweight division kept on...