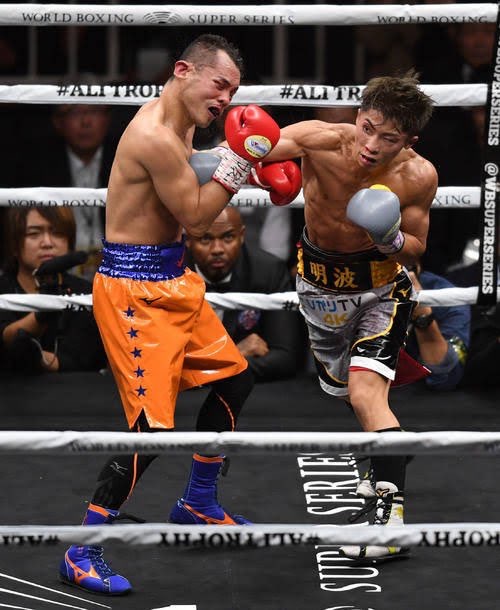 First off, let me congratulate Naoya Inoue for a great performance in capturing the Muhammad Ali Trophy in Japan against a much bigger ( 10-14 pounds difference) experience champion- Nonito Donaire.

If it’s not the fight of the year this early morning New York time – The Inoue/Donaire Fight is in the running. Wow what a fight!!!

We all knew Naoya Inoue is a top pound for pound fighter if not number one in the World. But the story here is the Filipino Flash -Nonito Donaire.

There are endless headlines for this article speaking about the spectacular fight,  here are a few that come to mind that could have easily been appropriate for the Naoya Inoue vs Nonito Donaire post coverage.

Nonito Donaire turns the clock back in sensational performance.

Nonito Donaire  shows blueprint on how to beat unstoppable monster.

The fight started off with the monster showing his athleticism and speed against the bigger, longer Donaire. Donaire had his moments and surprised many by not only  hanging in the fight, but holding his own.

Donaire looked gased in round 6, but somehow caught his second wind  and started bullying the young undefeated Japanese superstar.  Donaire made Inoue look human tonight and had a terrific round eight which he clearly won.

One of the best boxing rounds you’ll ever see,  it’s simply described as two warriors battling to show who the best is!!! WOW

The back-and-forth action as both guys landed big was sensational. Donaire goes  down from a devastating body shot and somehow is able to collect himself and beat the count.

The younger monster is hungry and looking for the knockout.  He goes after Donaire aggressively with his guard down  and gets caught with a huge left which would have knocked out any other 118 pound boxer. The punch stuns Inoue for a moment and we might just have seen the round of the year.

This is the type of thinking / statements  that has set boxing back.  This is why boxing is always fighting for the spotlight /the limelight –  because of thinking like that. Lomachenko has been fighting at 135 & he refuses to test himself at 140. Inoue is a natural 116 (best fight weight) he can squeeze to 115 but fights bigger men at 118. As the great Juan Manuel Marquez said, a single pound can change the result.  Matching Inoue with Lomachenko hurts the sport and turns people off!!!

Lomachenko vs Inoue is not boxing, it’s a quick money grab!!! 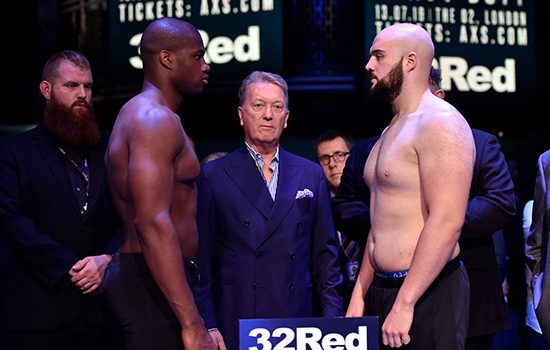 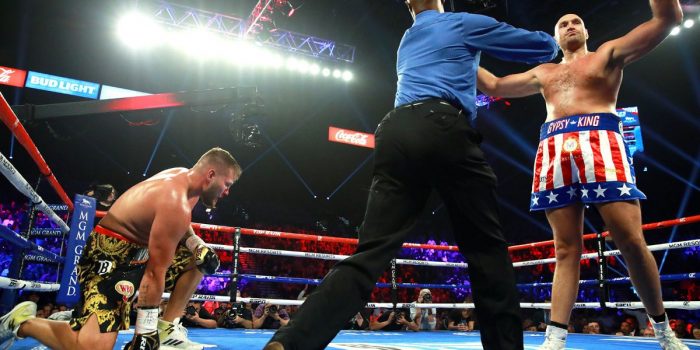