Drawing a crowd of spectators from the DC/Baltimore insures a sellout and a good atmosphere. As of this writing, DC is home for three world champions, Gervonta Davis, Jarrett Hurd and Gary Russell Jr. A few more top-ranked contenders and a talent pool of prospects continue to feed the system.

Twenty-one year-old Diaz, 126, is a personable young man, that has star power. Not only that, he has the skills, focus and pop in his punch to achieve it. Much to the surprise of those on hand, Diaz gained control of the contest early, backing up Russell, 125 ½, and landing hard right uppercuts to the champion’s body. These blows by Diaz had Russell disturbed and the able veteran quickly looked to adjust. Originally when Russell retaliated by turning up the heat by releasing a larger volume of strikes, the challenger was able to match his foe’s offense.

Momentum shifted to Russell’s favor in round seven as Diaz absorbed swift combo’s to his head. As Diaz slowed down Russell quick pace took over the proceedings. Experience and guile worked in Russell’s favor helping him finish strong to earn control of the contest and the unanimous twelve-round decision.

Two thousand fans bought every seat in the sold-out venue. The show was promoted by Tom Brown Promotions injunction with Premier Boxing Champions.
By displaying an abundance of ability, Diaz has become a piece in the vastly talented featherweight division. Jumping back into the thick of things, Diaz, 25, will soon be challenging Jesus Rojas in his next fight for the World Boxing Association featherweight belt.

After the bout, Russell, 30, indicated that he wanted to unify the alphabets. By maintaining a light schedule, Russell has diminished his own appeal. No one has even heard rumors of Russell getting the weight class’ two big names WBA king Leo Santa Cruz or Carl Frampton in the ring. Until Russell can lasso a big match he has options against tough opposition such as the UK’s Scott Quigg, Lee Selby, or recently crowned IBF emperor Scott Warrington. Victories over any of those three English gentlemen would up Russell’s stock. Snatching Warrington’s laurels away from him would make a Santa Cruz match too enticing not to make. Most importantly, Russell needs to engage his fists more often.

If this soup is stirred right, the 126-pounders have many good dishes ahead of them. 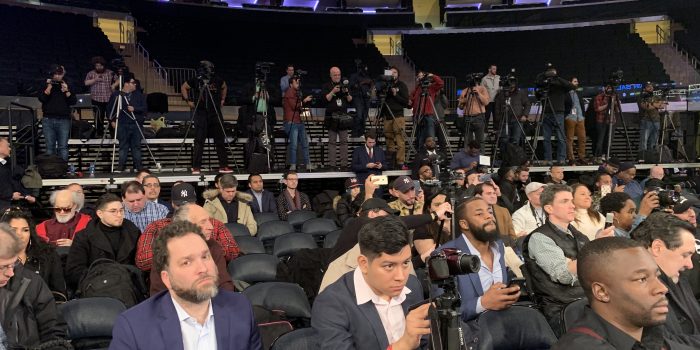 As reported earlier by Boxing Action Magazine and published on the Magazine’s Website BoxingActionMagazine.com Matchroom... 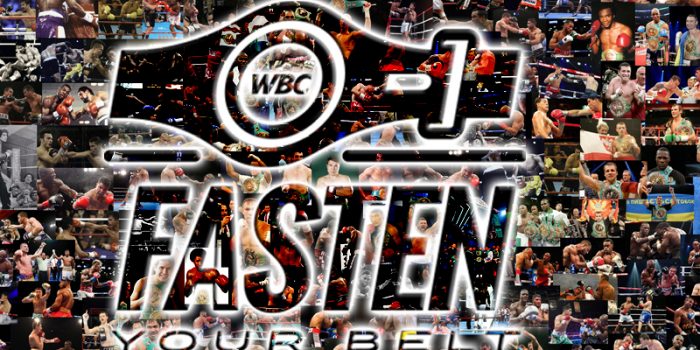