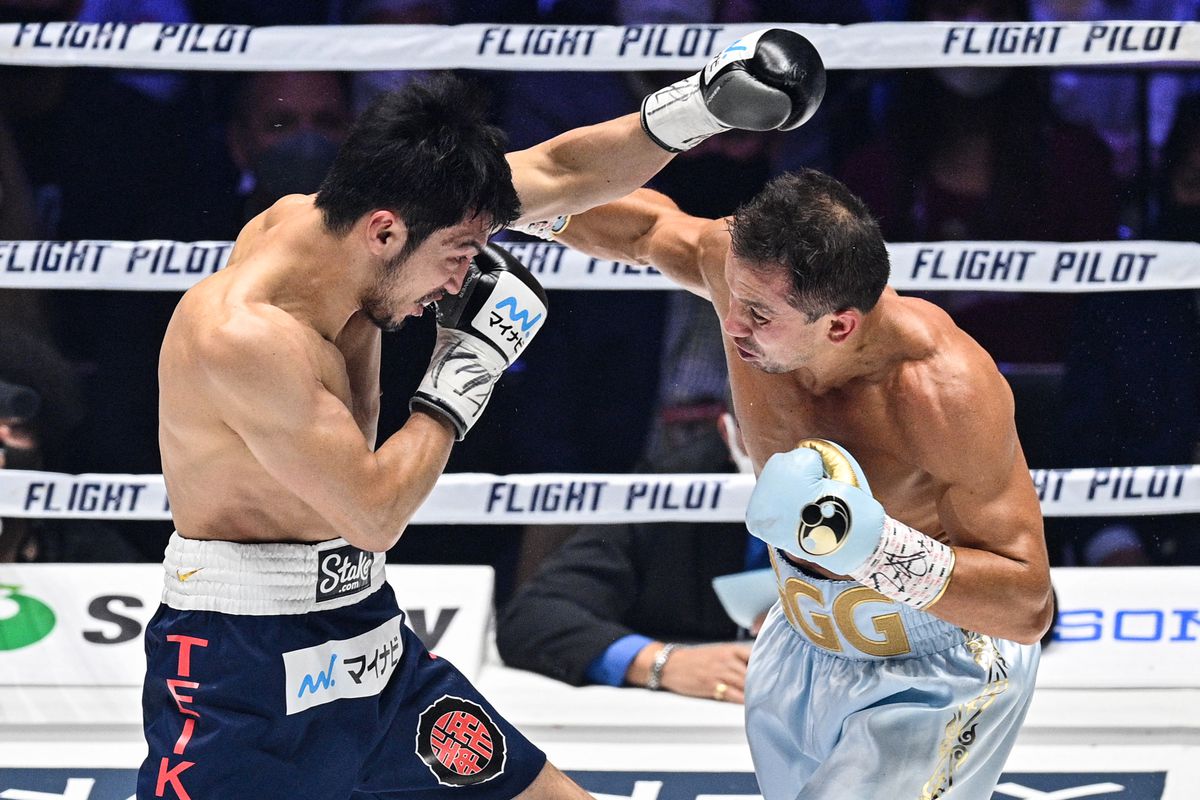 Gennadiy Golovkin weathered an early storm from Ryota Murata as he unified the IBF and WBA middleweight titles with a ninth-round stoppage over a brave Ryota Murata in Japan. Depending on Canelo Alvarez’s result against Dmitry Bivol on May 7, Golovkin could be set to face his old rival later this year in what could turn out to be a remarkable 2022 for the Kazakh star.

Golovkin was having his first fight in over a year and his time away looked like it could haunt him in the fight’s early rounds. Murata made a fast start and his relentless attacks, especially to the body, appeared to be unsettling Golovkin. After four rounds, ‘GGG’ looked like he had it all to do, but his qualities were about to be displayed as he took over from round five.

Throwing his trademark short jab with menacing authority, Golovkin began to hurt Murata frequently and the early work enjoyed by the home fighter would be his undoing. With his output dropping alarmingly, Murata couldn’t provide an answer to Golovkin’s assaults, and the end looked near as the fight went into the second half.

At the start of round nine, Golovkin found a right hand that spelt the end for Murata. Despite his best efforts to stay in the fight, another backhand floored Murata and the towel sensibly came in from his corner. Golovkin can now look forward to a potential third fight with Canelo, but for Murata, his dreams of another big fight must wait. 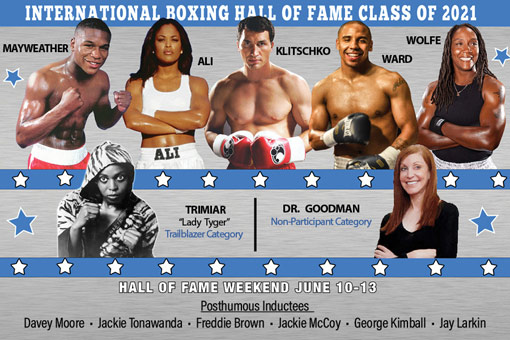 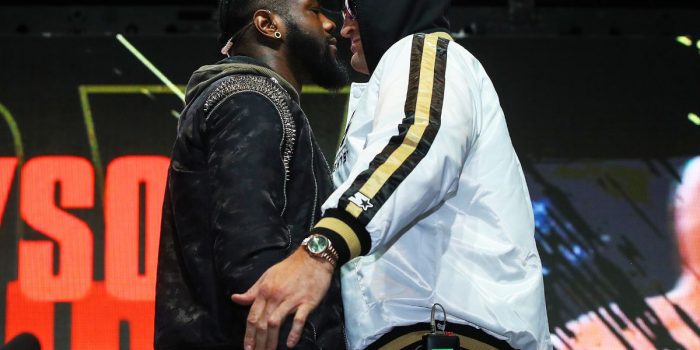