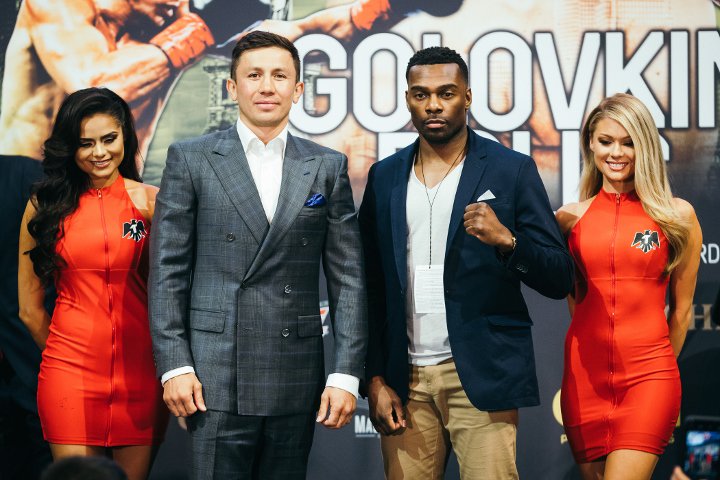 A press conference was held in New York City to officially announce that former world middleweight champion Gennady Golovkin will fight against undefeated Canadian Steve Rolls when GGG returns to the ring after his loss to Saul “Canelo” Álvarez last year.

Golovkin, 37, will face Rolls on June 8 at Madison Square Garden, New York, aiming  for  a resounding victory to propel  him in a third fight against Champion Saúl “Canelo” Alvarez this year.

The knockout artist from Kazakhstan lost his WBC middleweight  title last year when he was defeated, by Alvarez via a majority decision in their rematch in Las Vegas, a year after a controversial draw.

Since that defeat, Golovkin (38-1-1, 34 KOs) has signed a new six-fight agreement with DAZN, the dazzling sports broadcast platform.

“I am very excited to return to the ring and bring the Big Drama Show back to Madison Square Garden,” Golovkin said.

Rolls, based in Toronto, has compiled an undefeated record with 19 wins out of 19, including 10 knockouts.

Although Golovkin will start as a clear favorite, Rolls is convinced he has the tools to cause plenty of problems for the former world champion. 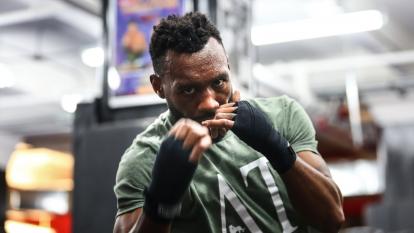 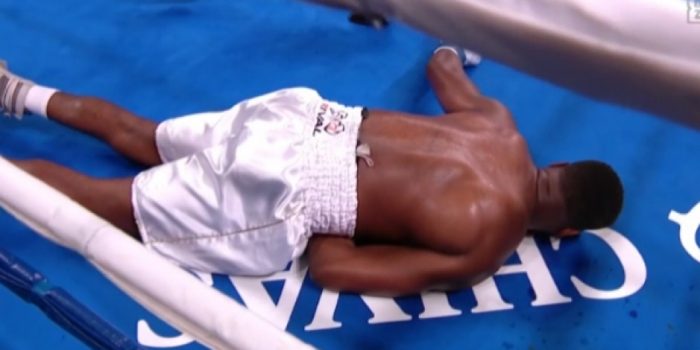