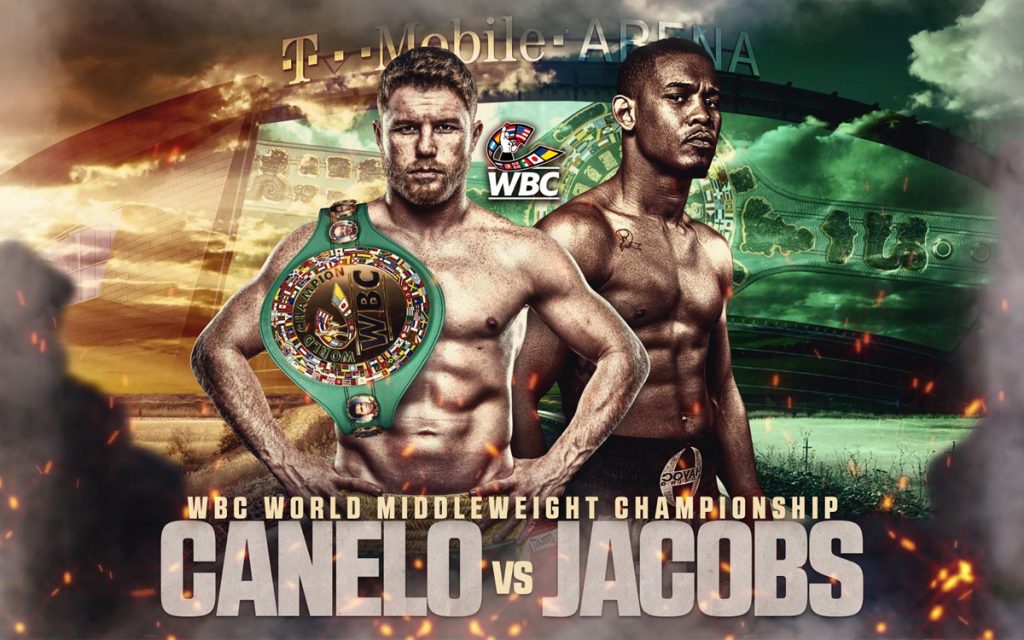 Las Vegas braces itself for “Canelo” vs. Jacobs

Saul “Canelo” Alvarez (50-1-2, 34 Ko’s), will defend his World Boxing Council middle title against Daniel “Miracle Man” Jacobs (35-2, 29 ko’s), this Saturday May 4th , during the celebrations of “Cinco de Mayo” weekend, at the T-Mobile Arena in Las Vegas, with the extravaganza being transmitted by  DAZN.

“I have had a great preparation to face Danny Jacobs. We know the quality of my rival but I have no doubt that I will win  and I will be one step away from becoming the undisputed world middleweight champion.”

Jacobs, from Brooklyn, New York, is recognized as one of the best middleweights of this era. The 31-year-old, was sidelined from the sport for 19 months due to a courageous battle against cancer, which he overcame and recovered  from.  Daniel has fought Jarrod Fletcher, Peter “Kid Chocolate” Quillin, Gennady Golovkin, Sergiy Derevyanchenko, among others. Jacobs, who is also very motivated and well prepared for this fight, commented:

“This is an excellent opportunity to achieve greatness in the ring. I can beat Canelo, and this coming  Saturday I will have the opportunity to show him. My preparation were excellent and I rely on that.  I will become the best middleweight in the world. ”

Also  at stake, and adding to the excitement plus prestige is the Mayan WBC belt. It represents eighteen centuries of Mayan culture that shine  for its hieroglyphic writing, art, architecture, remarkable numerical systems, astronomy, mathematics and appreciation  of ecology.

This masterpiece  was created by brilliance and ornate craftsmanship of Mexican genius.   The belt has a gold bath, resins with jade powder, in addition to containing the figure of the Kukalkan and the jaguar, among 19 symbols surrounding the logo of the World Boxing Council.  A unique recognition worthy for the winner of a great classic. 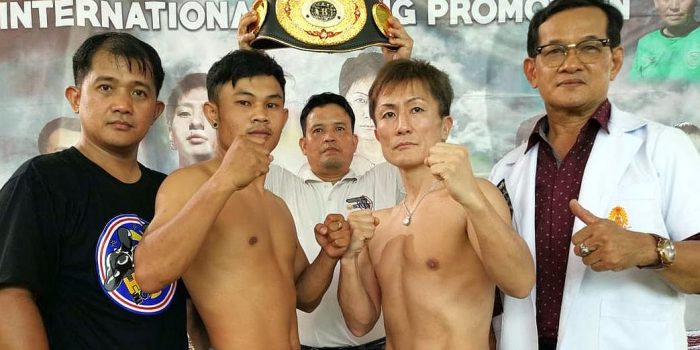 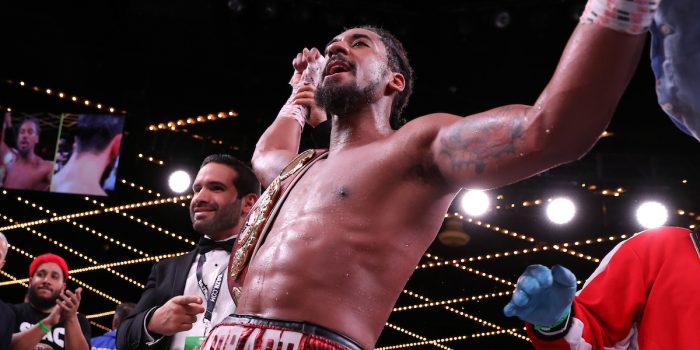