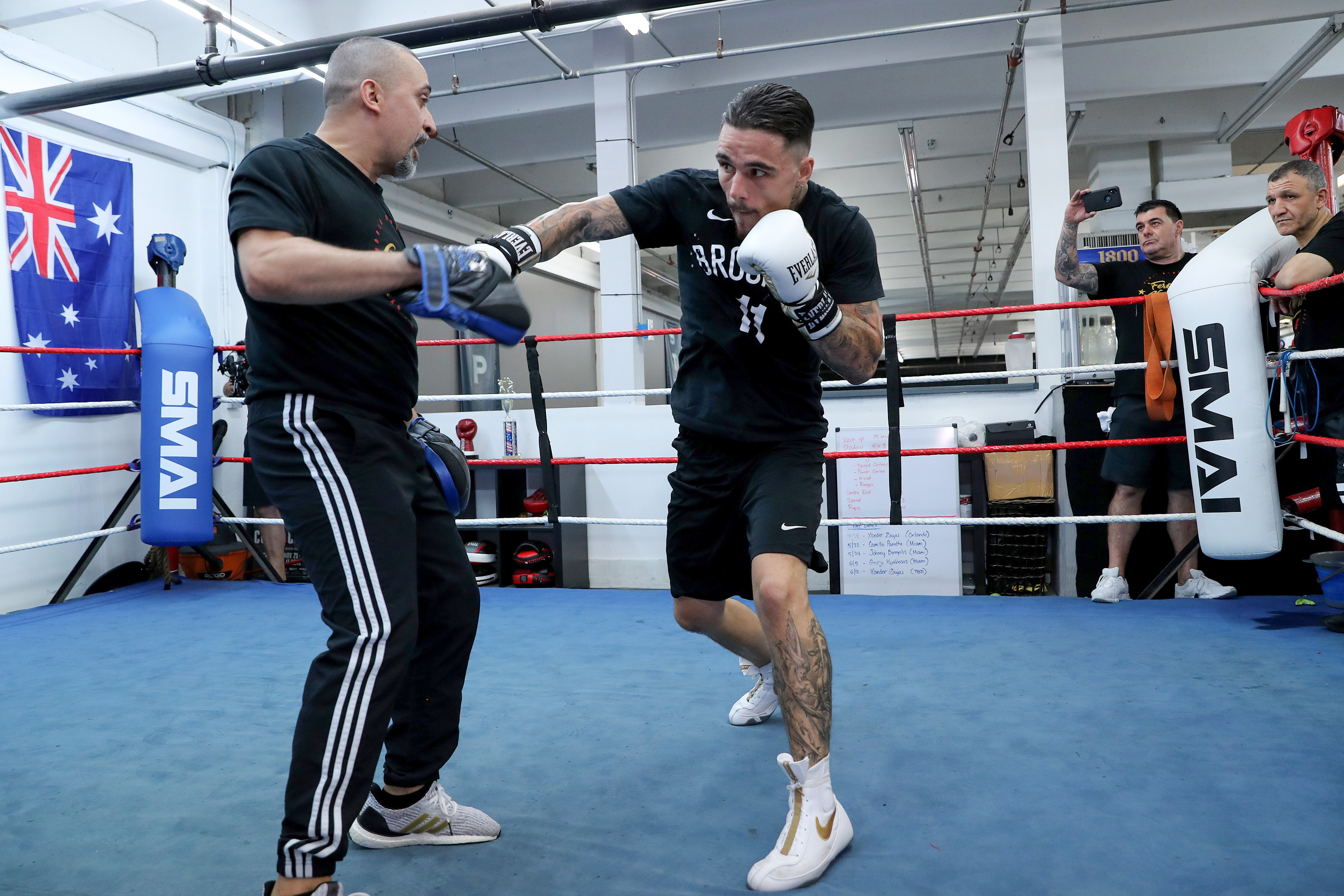 Below are quotes by Kambosos from Thursday’smedia workout where he was joined by his longtime trainer Javiel Centeno.

“Lomachenko didn’t throw enough punches in the first six rounds, I will be much better than that against Lopez. Lomachenko had been out for 400 days, that wasn’t really him in the ring, it was more like half of a Lomachenko. Lopez got lucky in a very close fight. I saw a lot of holes in Lopez’s game that I will exploit on June 19.”

“Lopez is a fugazi, a fraud, a fake. He’s got a fake persona filled with contradictions. Two months ago, he was talking about how gone Pacquaiao was, now he’s all over him because of the Spence fight announcement. What you see with me is real and what you get is real.”

‘I’m more Brooklyn than Lopez is. He’s not from Brooklyn, he’s from here in Davie, FL where he went to school. It’s just a fake persona saying he’s from Brooklyn.”

“Whatever they’re saying, three rounds this and four rounds that. I’ll be laughing at him, coming forward and blasting away every round and after the third round, he’s in very big trouble.”

“We’ve got a great game plan. When I fight its full tunnel vision and there’s no way I’m not coming out victorious. I won’t be over emotional at what he’s said leading up to the fight.”

“I don’t care what his Dad says about me, he’s never had a fight in his life. If he’s got a problem my Dad is here too and they can have a crack.”

“I think it’s fantastic to fight in front of such a big crowd. Who doesn’t love a big stadium fight? The date change is nothing to me, two weeks is easy, I’ve waited my whole life for this.”

“The tremendous support I get from the American boxing fans is due to them wanting me to beat Lopez. They can see right through his fake persona.”

“I’ve sparred over 250 rounds with Manny Pacquiao, he told me if I’m as good against Lopez as I was in the gym against him that I’ll be victorious and take home all the belts.”

“The perfect victory for me is just win, by any means necessary.”

Among the other boxers at the media workout to greet Lopez were 18-Year-Old Phenom, Xander Zayas who is also trained by Javiel Centeno. 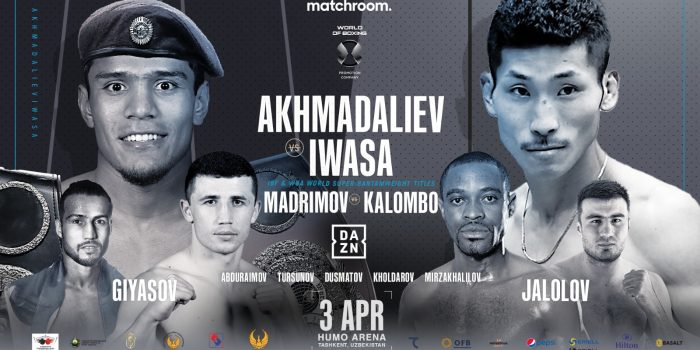 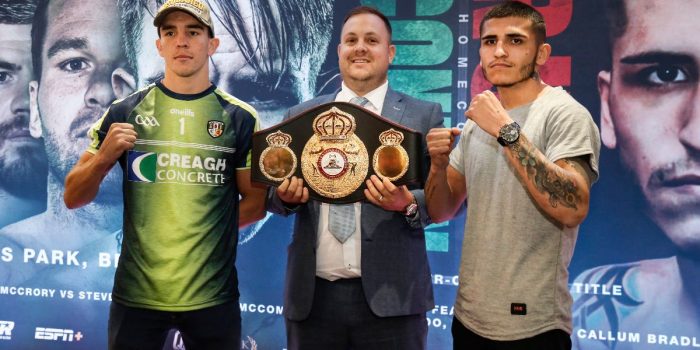