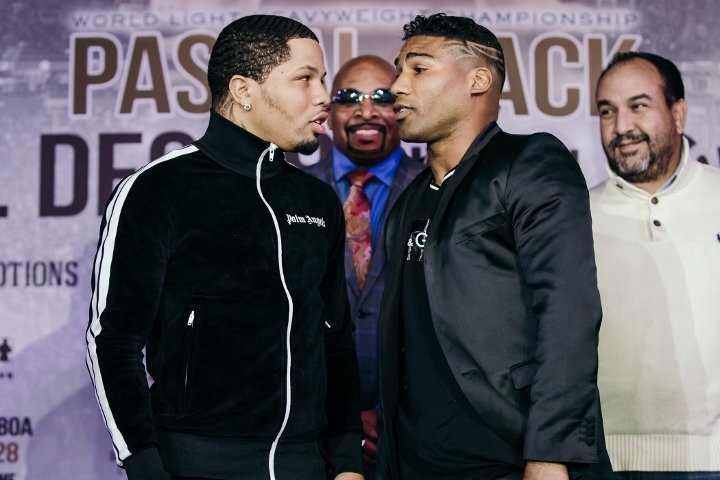 Gervonta Davis Moves Up in Weight

ATLANTA (AP) — Gervonta Davis wrapped both arms around his 1–year–old daughter, whispering in her ear and revealing a tender side as he promoted his next bout.

In the ring, the boxer known as “Tank” shows no mercy.

The 25–year–old Davis has a perfect record in 22 professional fights, only one of which has gone the distance.

Now the two–time super featherweight champion is eager to make a bigger mark, moving up in weight to take on Cuba’s Yuriorkis Gamboa for the WBA’s secondary lightweight title next month in Atlanta’s first world championship card in more than 20 years.

“I want to keep getting better and better,” Davis said. “I hope Gamboa brings the best out of me so that people can see that I’m not just a power puncher. I have a lot of boxing skills.”

Davis has displayed fearsome power since turning pro in 2013, most recently scoring a second–round TKO of Ricardo Núñez during a July homecoming bout in Baltimore. No fighter has gone the distance with Davis in more than five years.

Yet, despite his impressive record, Davis has been scrutinized for a lack of quality opponents. That isn’t likely to change with a victory over Gamboa, who at 37 would appear to be on the downside of his career.

For Davis, though, this is a possible steppingstone to a big–money match with Leo Santa Cruz (37–1–1, 19 knockouts), who has captured world titles in four weight classes. The Mexican most recently claimed the WBA super featherweight title with a unanimous decision over Miguel Flores on the undercard of Deontay Wilder’s knockout win.

“What better opponent than Gervonta Davis?” Santa Cruz told DAZN in the lead–up to his victory over Flores. “I think he’s the most dangerous of all the people that they want me to fight and once I do that, I think people are going to know that I’m not scared of nobody and that I could fight whoever.”

Davis is certainly willing to make that match.

Like Santa Cruz, Davis is seeking a signature victory to raise his profile on boxing’s crowded championship landscape. He is capable of becoming one of the sport’s biggest stars, according to his trainer, Calvin Ford.

“Tank can really box and put on a show,” Ford said. ‘That’s what it’s all about: entertaining the crowd, giving the crowd something to go home to talk about — other than the knockout.”

The fight with Gamboa came together after they fought together on the Baltimore card. The Cuban scored an impressive second–round knockout of Rocky Martinez.

“I proved to the naysayers that I have a lot left in the tank,” said Gamboa, an Olympic gold medalist at the 2004 Athens Games who is 18–2 in his pro career.

The promotion for the December fight began at lunchtime in a west Atlanta nightclub, where Gamboa spoke through an interpreter and Davis answered most questions while holding his daughter, Gervanni.

When they went through the mandatory stare–down for the cameras, Gamboa held his grim look but Davis quickly broke into a smile and yukked it up with his fans.

After the title bout in Baltimore, Davis wanted a fight in what he considers his second home. He moved to Atlanta a couple of years ago and pushed for the chance to show his skills for a growing fan base that includes local pro athletes and hip–hop stars.

It will be a rare opportunity for the A–T–L, which has hosted numerous major events but has little history in the fight game. Most notably, it was the city that held Muhammad Ali’s comeback fight after he barred for more than three years over his refusal to be drafted during the Vietnam War.

“I’ve always wanted to fight here,” Davis said. “Atlanta has accepted me with open arms. Baltimore is always my first home but being able to come here is special.” 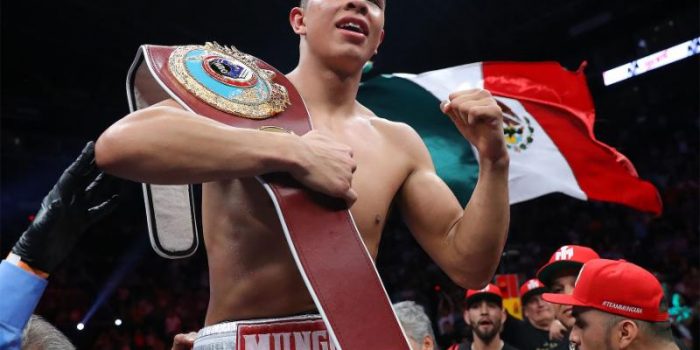 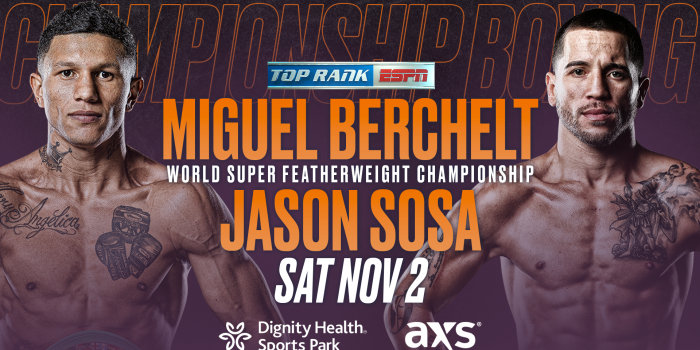