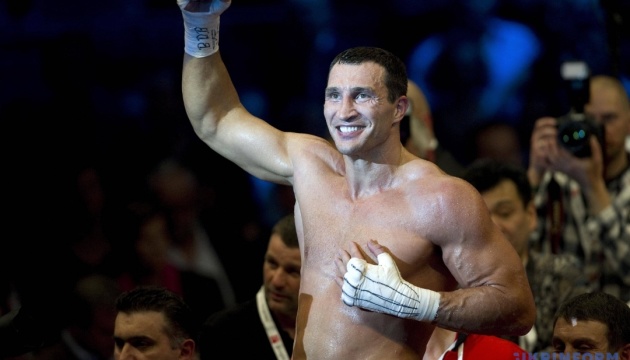 NYON, Switzerland (AP) — As world heavyweight boxing champions for more than a decade, Wladimir Klitschko and his brother Vitali helped establish Ukraine on the sports map.

Now that Ukraine and its capital city of Kyiv — where Vitali is mayor — are part of the United States’ daily news agenda, learning about the eastern European country’s place in the world is not so difficult.

“Not anymore,” Wladimir Klitschko told The Associated Press in an interview at the home of European soccer body UEFA, where he is a trustee of the group’s children’s charity foundation. “There is no doubt that at least people will know, in the U.S. especially.”

The younger Klitschko brother visited Switzerland after spending time this month in New York, where rolling cable news coverage is repeating a theme that corruption is rife in his home country.

“With something bad, there is also something good,” said Klitschko, who projects positive thinking and developed a Swiss university course in innovative management. “It is much more fun to solve a challenge than to have a problem.”

Klitschko, a gold medalist at the 1996 Atlanta Olympics, celebrated Ukraine — like the national soccer team qualifying for the 2020 European Championship.

“Have you seen what Shevchenko has done for the team?” he enthused.

Like Klitschko, Ukraine coach Andriy Shevchenko is a beloved athlete at home trying to give something back to fans.

“Ukrainians, as a nation, we are super–talented,” Klitschko said, praising hit HBO drama Chernobyl for showing the toughness of its people. “We are well educated, we are serving society.”

The Klitschko Foundation has involved more than 1.8 million children and youths in Ukraine since being created in 2003, the year Wladimir’s first world title reign ended. He regained versions of the heavyweight belt in 2006 and stayed unbeaten for nine more years.

One of its established projects, to equip schools with sports equipment, was among 42 schemes that won UEFA Foundation for Children funding this month worth a combined $5.2 million.

“We are trying to motivate,” Klitschko said. “You need to be active. You need to be the driving force in your community, in the school.”

When Klitschko talks about Ukrainian leaders, a common thread emerges linking men born in the 1970s in the former Soviet Union.

He and Shevchenko are 43. So is the co–founder of WhatsApp, Jan Koum. Mayor Vitali Klitschko is 48. Ukrainian president Volodymyr Zelenskiy, the former comic actor and producer who has an unwitting central role in the U.S. presidential impeachment process, soon turns 42.

He is cautious, however, when asked if a nation of 44 million people prefers public leaders they already admired in another field.

“The trust needs to be stronger,” Klitschko said. “But trust comes only with time and corruption needs to be reduced. We probably cannot get rid of it. Evil and good is always going to be neighbors.”

He supports closer ties with the European Union and expressed admiration for leadership values in Germany, where both brothers often fought title bouts.

It’s been more than 2½ years since his final fight — an 11th–round loss to Anthony Joshua in front of 90,000 people at Wembley Stadium, a modern record crowd for a heavyweight contest. He believes Joshua will regain his title belts in a rematch with Andy Ruiz Jr. next week in Saudi Arabia.

Retired from the ring, Klitschko foresees a big future for himself and his country.

“Nothing is impossible. A boxer could become a mayor of 4 million people. A comedian can become president,” he said. “It’s not only in America. Anything can happen in Ukraine.” 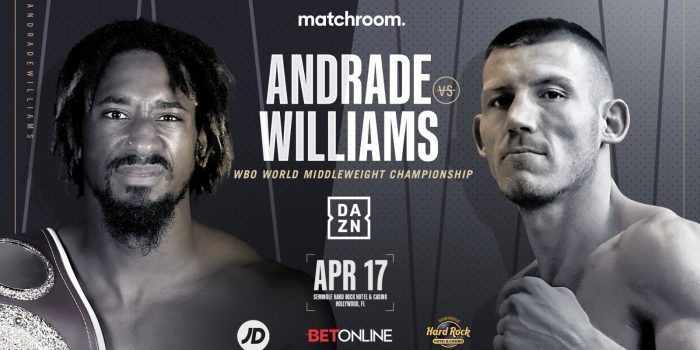 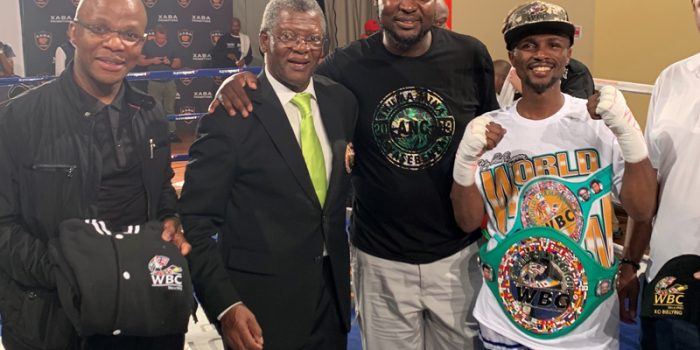