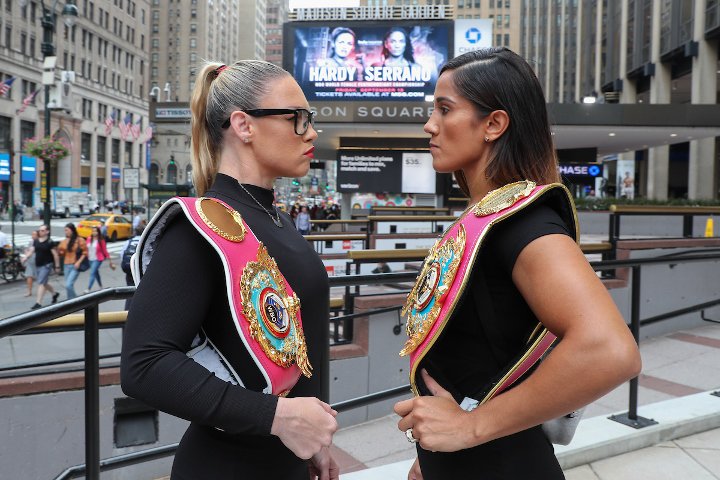 After having a Photo shoot this morning and a terrific lunch with the fighters, we look forward to a much anticipated Women’s Match between two of the top P4P female boxers in the game today.

The Friday The 13th ( September 13th) Matchroom Boxing Card promises to be another great evening of boxing.

The Co-Feature is currently scheduled to be Top P4P Boxer Daniel Roman vs Murodjion Akhmadaliev in a WBA/ IBF 122 pound title Unification Fight.

Also much more action is scheduled including a big heavyweight clash.
The natural co-main event is the Roman/ Akhmadaliev fight, but Heather Hardy & Amanda Serrano are a bit upset and want the co-main Event spot.
Promoter Lou DiBella would like to see the Women also fight second from last and will make a final bid to Eddie Hearn of Matchroom Boxing to make the change. 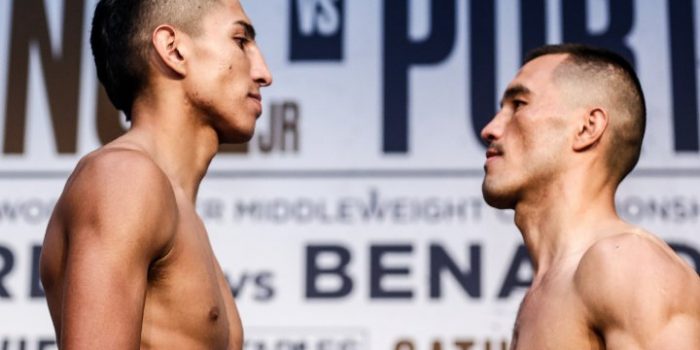 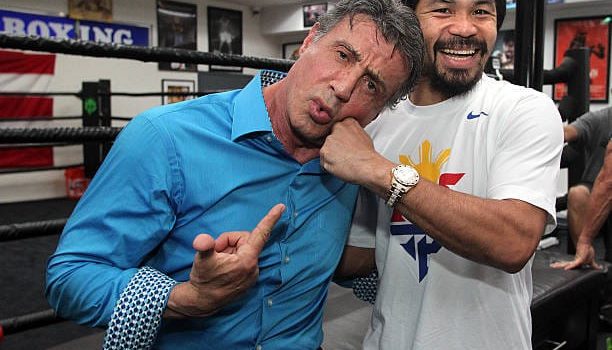