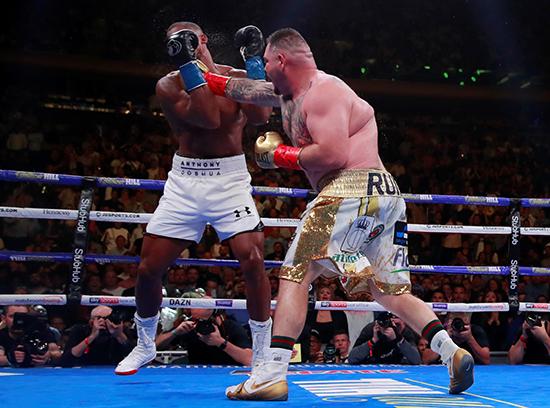 Anthony Joshua and Andy Ruiz Jr expect to contest the IBF championship despite the prospect of it being stripped before their rematch, according to promoter Eddie Hearn.

Ruiz Jr won the IBF, WBA and WBO heavyweight titles in a major shock against Joshua in June, and their second fight will have the same gold at stake on December 7 in Saudi Arabia live on Sky Sports Box Office.

“When we announced this fight, we along with Ruiz Jr’s promoters wrote to the governing bodies to tell them that the fight is happening,” Hearn told Sky Sports.

“We expect the IBF, WBA and WBO belts to be on the line.

“There are mandatories due but, in our opinion, Ruiz Jr is within his rights to have a voluntary defence. That defence is against Anthony Joshua.”

The IBF, earlier this month, stripped their middleweight championship from Saul ‘Canelo’ Alvarez due to his failure to agree a fight against the mandatory challenger Sergiy Derevyanchenko.

Derevyanchenko is now expected to contest the vacant belt with next highest ranked contender, Gennady Golovkin.

Golovkin, in turn, was also stripped of the IBF middleweight title last year for not taking on mandatory challenger Derevyanchenko.

Kubrat Pulev is the mandatory challenger to the heavyweight title now owned by Ruiz Jr, resulting in the prospect that the governing body could enforce a fight between them next, and strip the champion if he instead decided to face Joshua.

Adam Kownacki is the next highest ranked contender behind Pulev, who earned his mandatory status by defeating Hughie Fury.

In late-2015 the IBF stripped their heavyweight championship from Tyson Fury, who had only recently won the belt along with the WBA and WBO versions from Wladimir Klitschko. His intention to rematch Klitschko instead of facing a mandatory challenger was the reason he was stripped.

The IBF belt, back then, became vacant and Charles Martin won it before losing it shortly after to Joshua. 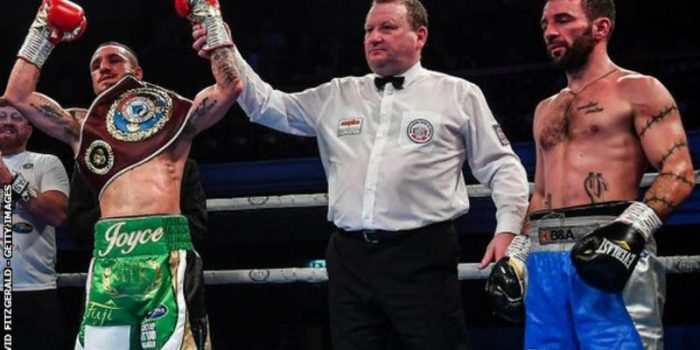 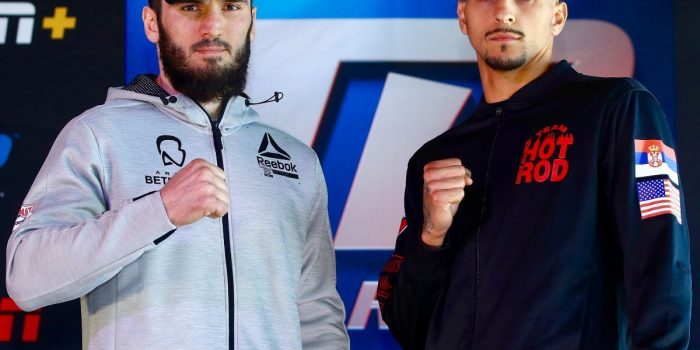