Is Lomachenko a Warrior or Runner?

02/23/2019 Jimmy Ayash Headline News
After winning two gold medals and having an extensive amateur career, Lomachenko signed with top rank and became an instant hit with his footwork and movement. His training methods are of legend as many expert trainers have not seen this training before.

Lomachenko is considered a top pound for pound boxer. The question is: is it too soon to put him up on some of the great lists as he has proved in his last two fights not to be as dominant when he has fought top competition. I was really looking forward for Lomachenko to move up to 140 pounds and really prove how great he was but now I think his team is realizing he is simply too small and lacking power to do what Manny Pacquiao did years ago. So many are asking, is Lomachenko a warrior or is he a runner when I comes to fighting guys his size with the right preparation time?

TIME TO STEP UP:
Loma isn’t getting any young and the boxing media has put his on this high untouchable pedestal which lets him get away from having to consistently prove himself like some of the other world class fighters. I don’t like Loma having a soft 2019 by waiting for the Commey / Chaniev winner and taking advantage of his opponent by making them fight on only two months turn around. Also rumor has it he is planning on closing out the year by fighting Anthony Crolla?

Loma needs to step up to 140 and fight guys like Jose Ramirez or Maurice Hooker and stop talking @&$&@#% about Pacquiao because even an old Pacquiao would probably beat Lomachenko. If Loma has no problem fighting guy 10-15 pounds small then him (Guillermo Rigondeaux), he should fight guys 5 pounds bigger then him as well.

Hopefully Lomachenko steps up in 2019 and defends the mythical P4P crowd that many awarded the unproven Lomachenko. 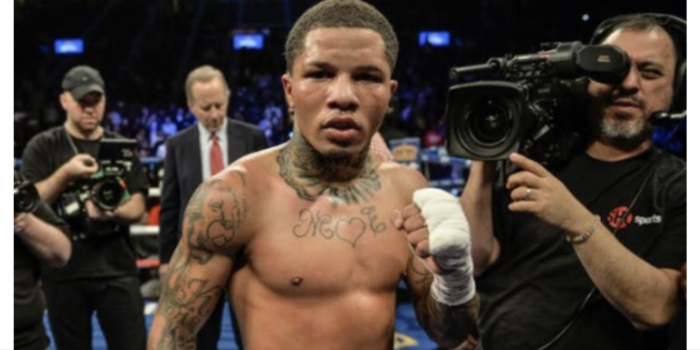 For years I have been staying the only one that can beat a young hungry... 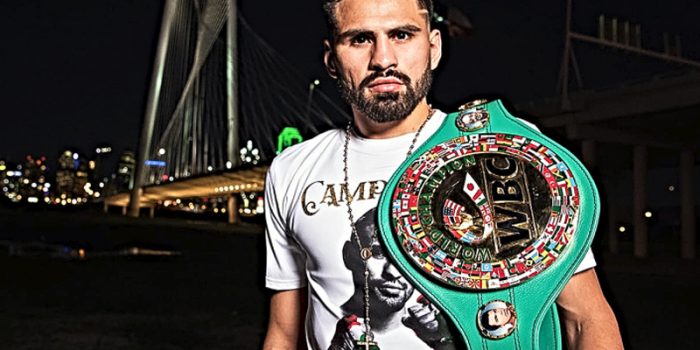 The super lightweight champion of the World Boxing Council, José Carlos Ramírez, has had a...