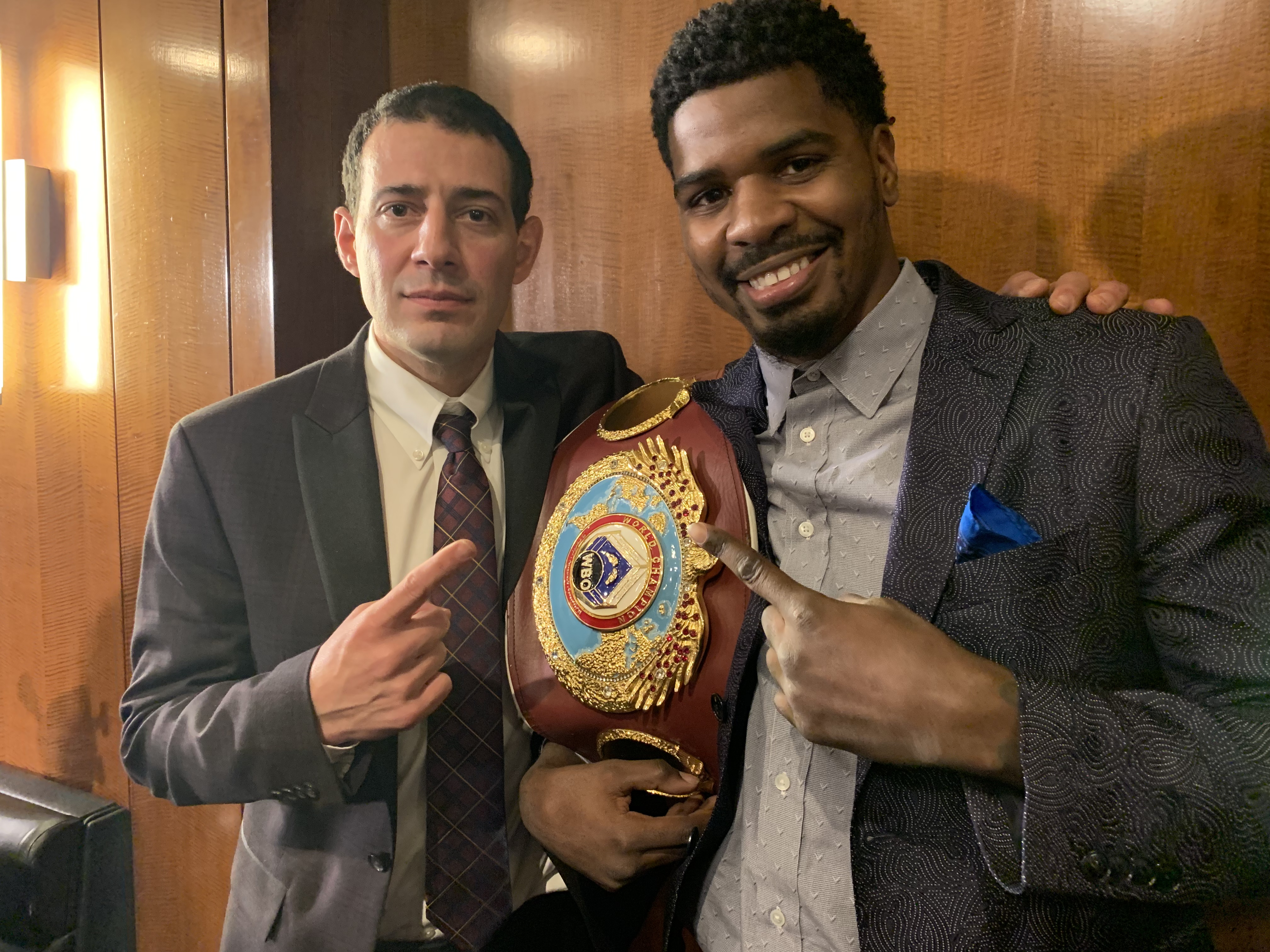 The Next Super Star of Boxing

Maurice Dewayne Hooker will probably be a household name in less then two years. Maurice Hooker (Mighty Mo) is currently the WBO Junior Welterweight (140 pound) Champion of the World. Mo from Dallas, Texas is only 29 years old and has a professional record of 25-0 with 17KO’s. Mo is 5’11” and has an astronomical unheard of reach (for a Jr. Welterweight) of 80 inches.

Watching Mo box, using his power, speed, counterpunching skills, length and reach is as good as it gets in sport we call The Sweet Science.

On August 19, 2017, Mo beat then Undefeated Boxer Courtney Jackson and earned a title shot opportunity against Terry Flanagan. In June of 2018, Mo crossed the pond to England and Captured the WBO Junior Welterweight Championship upsetting Champion Terry Flanagan. In November 2018, Mo again went to hostile Territory to defend his title against forecasted future star Alex Saucedo. Instead of the undefeated Saucedo having his coming out party, Hooker upset the apple cart once again, silencing the crowd and dominating the fight.

On March 9, 2019 Maurice Hooker will defend his title against very popular, highly respected undefeated Mikkel LesPierre (20-0) from Trinidad by way of NY as the Co-feature on the Dmitry Bivol vs Joe Smith Jr. Card taking place at the Turning Stone Casino. 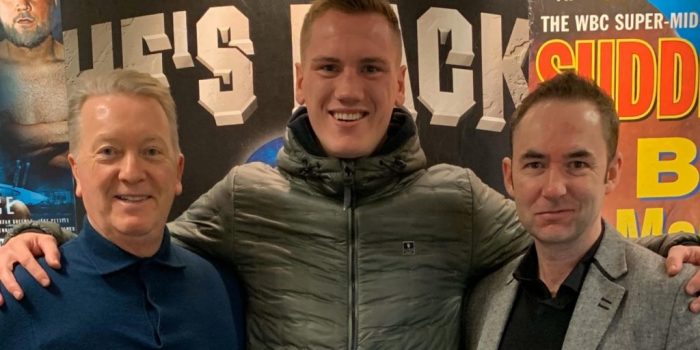 Frank Warren is delighted to announce that cruiserweight contender Jack Massey has signed a contract... 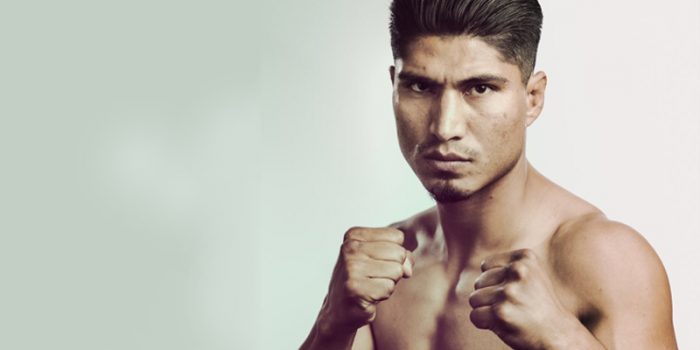 Mikey Garcia will step into the ring to help raise funds for a noble cause....