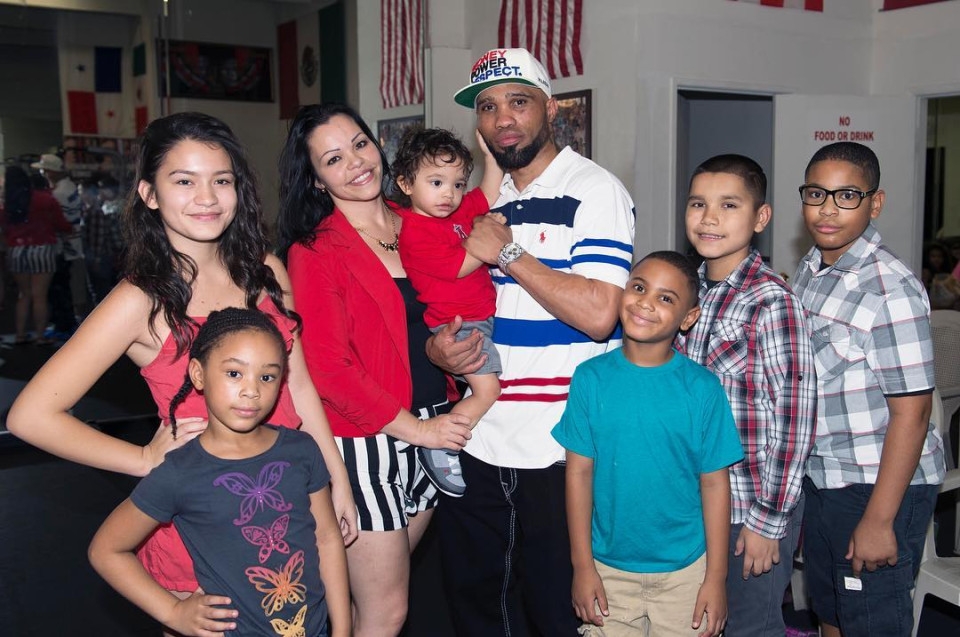 A decade ago, the former boxing world champion was staring down the barrel of a loaded 9mm gun, on the brink of losing his biggest fight of all.

With his marriage on the rocks, a career heading into the abyss and bills mounting up, Smith was about to throw in the towel for a final time.

But a childhood growing up without a dad made him think twice about the children he was close to leaving behind.

In a candid interview with SunSport, Smith revealed: “If I didn’t have kids, I wouldn’t be talking to you right now – I’d be dead.

“I would have pulled the trigger that day in my house when I was by myself but because I had kids, because I had history of growing up without a father, that’s the only thing that saved my life.

“A lot of people don’t come out of that state but I’m very fortunate I did.

“I want to be a pillar to people who suffer from depression.

“It’s not something I’m ashamed of; it’s something I’m really proud of. No one understands what it’s like to be in that state of mind.

“I was able to go on and achieve great things after that. It has made me the man I am today and I’m proud of what I’ve accomplished.”

It’s fair to say Smith has had it tougher than most.

In March 2017, his ex-wife and the mother of his three children was fatally shot outside a dollar store in Las Vegas.

I want to be a pillar to people who suffer from depression.

Smith has dealt with his suffering by throwing everything into his career and becoming the father figure he never had.

Four years after putting down the gun, his lifelong ambition was achieved when he defeated Corneluis Bundrage in his own backyard to become the IBF light middleweight champ.

After years of bottling up his personal torture, ‘Sugar Shay’s’ emotions erupted as he broke down in tears in the middle of the ring holding his child, belt around his waist with Floyd Mayweather’s reassuring arm draped around his shoulder.

It was the pinnacle of his 40-fight career that saw him beat 29 opponents before a defeat to Erickson Lubin in February, his third in a row, made him hang up his gloves.

Now, not content on retirement at the age of 41, Smith begins a new venture on Saturday when he steps into the brutal world of bare-knuckle boxing against Estevan Payan in Vegas.

Inspired by Manny Pacquiao and close mate Pauli Malignaggi, who also ditched the gloves to fight Artem Lobov in June, Smith is ready to begin the latest chapter in his roller coaster life.

He said: “I just want to have a storybook ending. I want to go out on my own terms.

“I was completely content with what I had accomplished in my career.

“I don’t need to prove myself to anyone. I was on Contender, a reality hit TV show seen by millions of people every week. I won a world title being the first born and raised in Nevada in boxing history.

“I had that itch to get back into it and saw Paulie (Malignaggi) do the bare-knuckle thing and thought that looked interesting.

“When I saw Manny (Pacquiao) in that fight against Keith Thurman, I was like ‘man, we’re pretty much the same age and if he’s still giving us great fights why can’t I re-write what I’ve done in my career?’

“I got contacted by Ken Shamrock (founder of Valor Bare Knuckle) and the rest was history.”

Sport fans unaware of the barbaric nature of bare-knuckle fighting only needed to watch Malignaggi’s defeat where he suffered a broken hand and two huge gashes across his face.

These days Smith has his hands full with six children, the eldest 20 and youngest aged seven.

After telling his children of his new venture, they pulled up Youtube videos to remind their dad what he’s signed up for.

But he insists he will allow his children to watch him complete that storybook ending.

Smith said: “They were surprised at first, they were shocked.

“I just had to settle them down and explain to them that I still had the hunger, I still want to fight, and I was still healthy.

“They understood after we talked that I’ve wanted to rewrite my own ending for 19 years now.

“The main thing that they care about is my health and I care about that too. It’s all checked out.

“Of course, they watch all my fights – they’re really excited about it. A different aspect, a different avenue so they’ll be excited.” 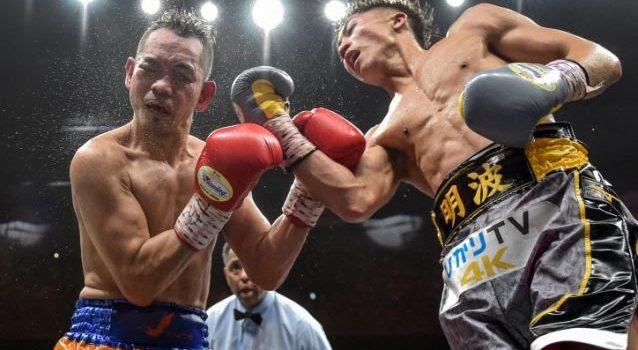 By Kevin Iole It was a big day for Naoya Inoue, the IBF-WBA bantamweight champion... 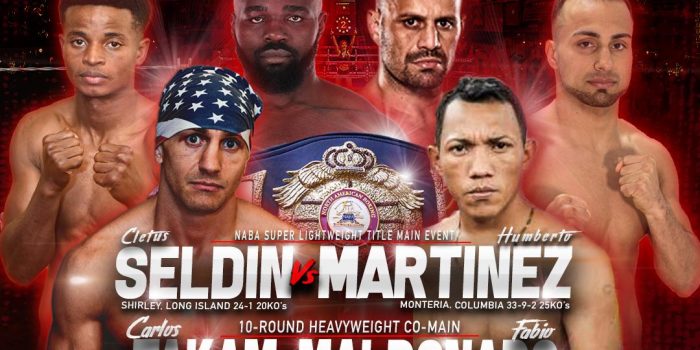 New York, February 20, 2020 The heavyweight division has always been the premier division in...