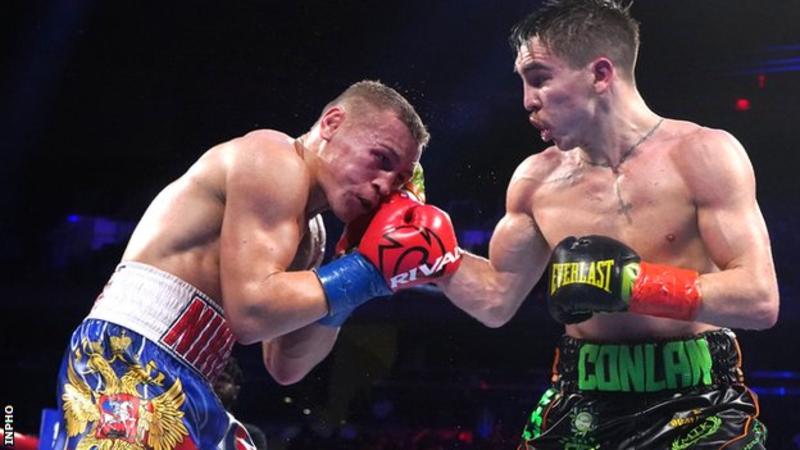 Since turning professional in 2017, the Belfast featherweight is undefeated in 13 bouts, including seven via knockout.

Preciado, 31, has a record of 20 victories, two defeats and one draw.

Should Conlan win in New York, it is expected that he will fight for a world title in Belfast this summer as part of the Feile festival.

Conlan made his professional debut in New York at Madison Square Garden on St Patrick’s Day in 2017, beating Tim Ibarra, before going on to defeat David Berna and Ruben Garcia Hernandez the following two years.

The 28-year-old won three fights in 2019 including a unanimous decision victory over Olympic foe Vladimir Nikitin.

Preciado will be making his third ring appearance outside of his native Colombia, and he has won two bouts in a row since a knockout loss to former world-title challenger Hiroshige Osawa in December 2018.

“I’m honoured to return to the Mecca of Boxing, Madison Square Garden, and fight for the fourth straight St Patrick’s Day,” Conlan said.

“I know how tough Preciado is, but this fight is a great test as I continue on my path towards becoming a world champion.

“Fighting in New York is very special for me and I look forward to putting on another tremendous show for them this year.”

Preciado said: “The fans will be there to see Conlan, but mark my words, they will remember me.

“I am more than just another opponent. When I win, I won’t be surprised. I am prepared for a hard 10 rounds.” 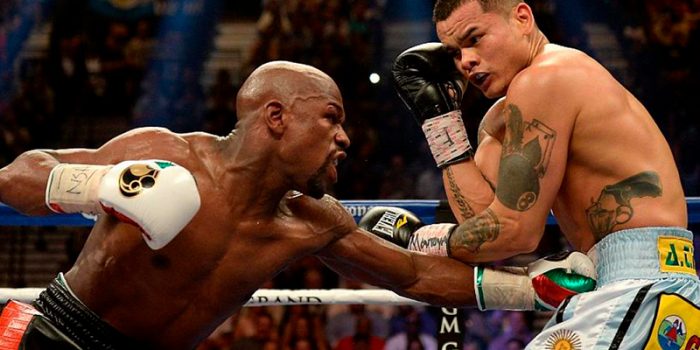 On this day in history, Mayweather defeats Maidana by majority decision

On this day in history, Mayweather defeats Maidana by majority decision May 3rd, 2014 On... 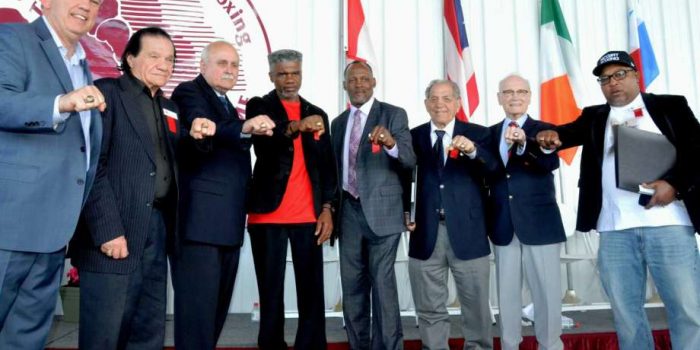