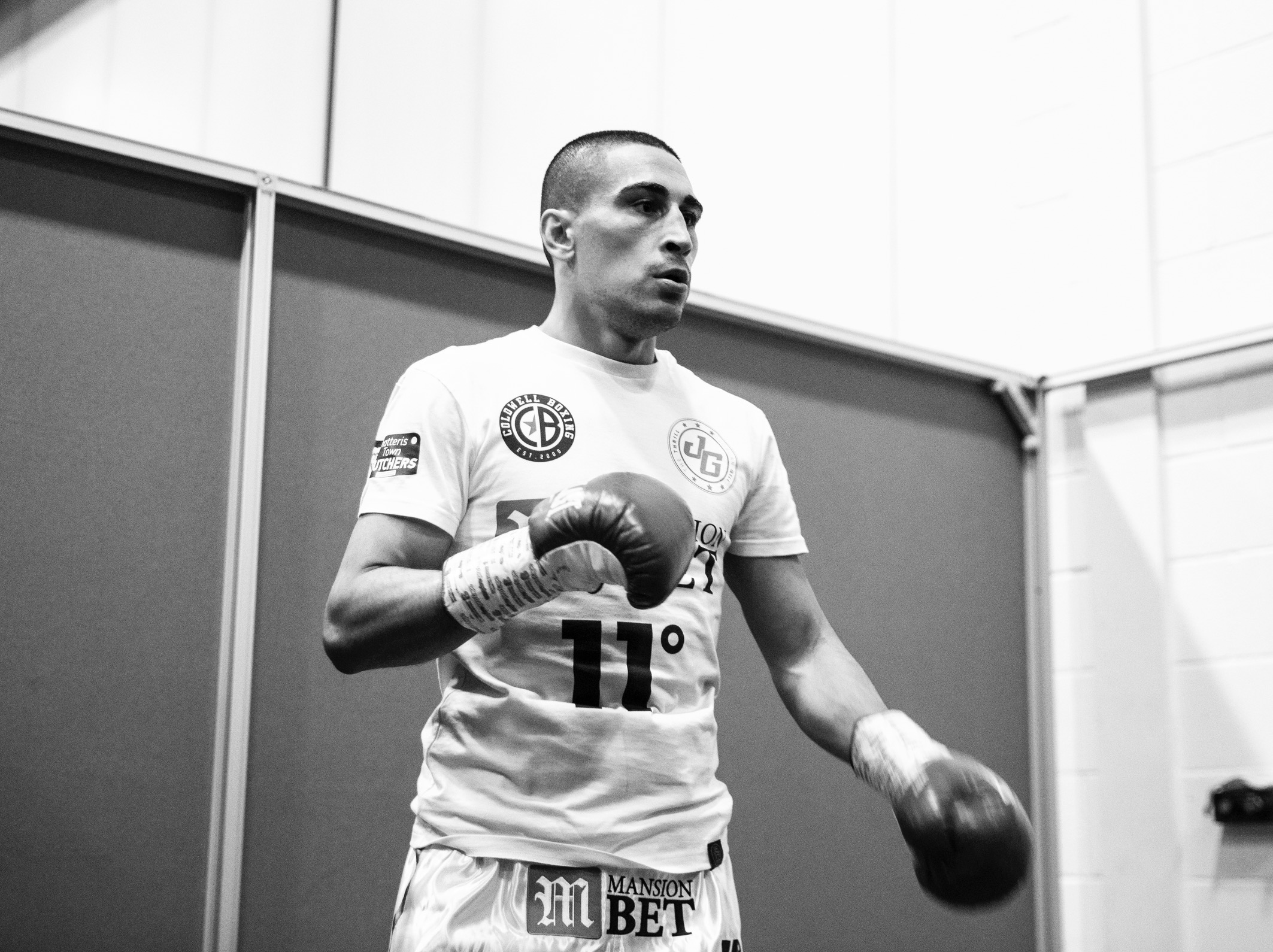 Jordan Gill says his boxing career was close to being KO’d by Thyroid Disease after a nasty battle with the disorder at the back end of last year left the Chatteris talent seriously considering his future in the squared circle.

Gill (24-1, 7 KOs) was riding the crest of a wave having impressed with eye-catching stoppage wins over Ryan Doyle and Emmanuel Dominguez before a shock defeat to Mexico’s Mario Enrique Tinoco at the Nottingham Arena in May signalled the start of a frustrating spell.

The 26-year-old managed to return from his first career loss with a win over Yesner Talavera in Florence, Italy but his joy was short-lived after he was forced to withdraw from a scheduled bout in December as his health issues worsened.

Having now put his medical issues behind him, ‘The Thrill’ is fully focused on getting a win over British rival Reece Bellotti this Saturday on Fight Camp Week 1, live on Sky Sports in the UK and DAZN in the US, to catapult himself back to where he was before his loss to Tinoco.

“A lot of people don’t realise how serious the health issues I had were,” explained Gill. “I thought I’d never box again. I thought I’d never be the same again. It turned my boxing life and my personal life upside down. I was struggling with my training, my heart rate was going through the roof. I was sweating at night, I was constantly hungry and I had no energy.

“Something had to change so I got a blood test and I was diagnosed. At first I was misdiagnosed so I went through all of the private testing and paid a lot of money for private doctors to give me the correct diagnoses. I’m glad to be putting behind me because it was a big worry at the time. I thought my life in boxing was over but thankfully we’ve got the all clear and we’re on the mend. I’m back feeling good, back to where I should be.

“They were constantly testing my bloods, making sure that my Thyroid Gland was working the way it should be. It flared right up. I was losing weight constantly, but being out of shape and losing muscle. I was eating no end but not putting any weight on. Then it went under-active and I wasn’t eating at all but putting loads and loads of weight on – for a boxer that’s quite daunting.

“I think even without the Thyroid issues I’ve not been in a competitive fight for a long time, last time I boxed in Italy in a six rounder in September. It’s been a long time out of the ring and people will expect me to be a bit cautious or not be firing on all cylinders. I’ve got no excuses though, I’ve prepared in the best way possible. I’ve been diligent with my training and I’ve left no stone unturned. I’ve got no excuses and the better man will win on the night.” 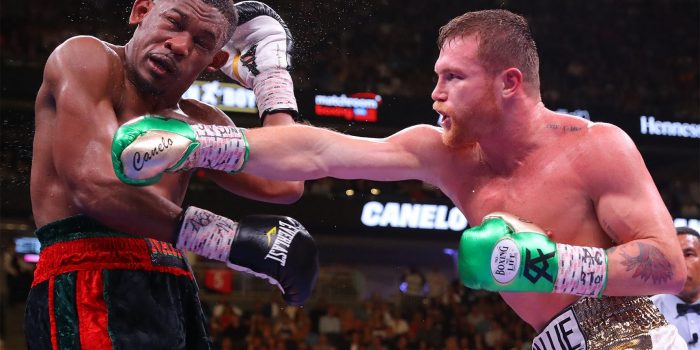 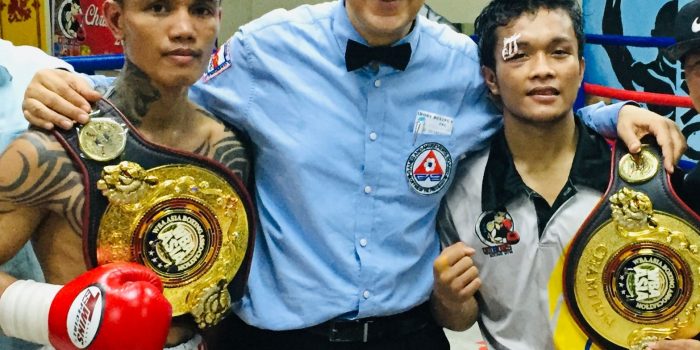