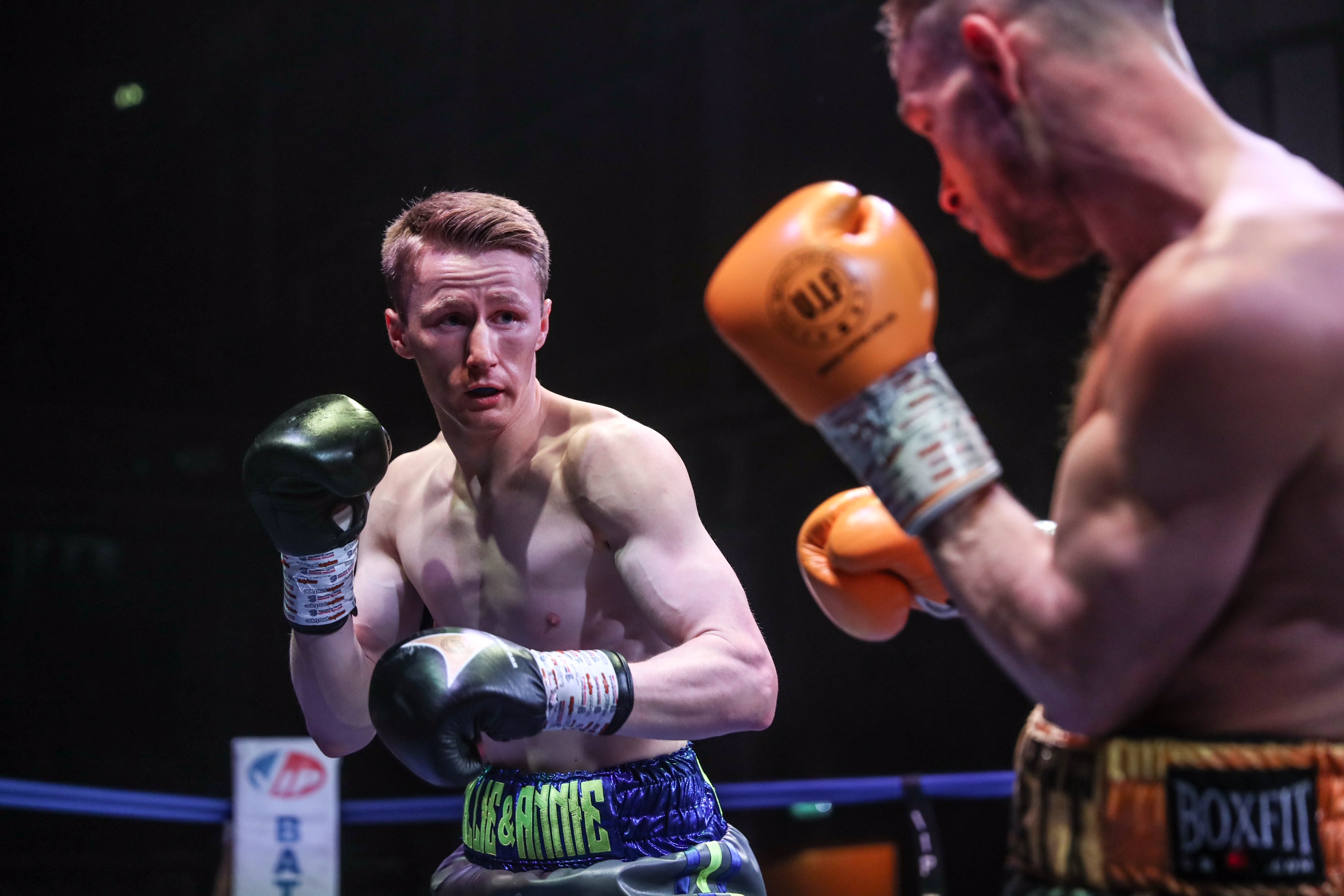 Nathan Bennett: My opportunity has arrived

Nathan Bennett says he is ready to seize a “once in a lifetime” opportunity when he takes on highly-rated Matchroom prospect Dalton Smith this Saturday August 1 on the opening weekend of Fight Camp, shown live on Sky Sports in the UK and DAZN in the US.

Trained by former professional Light-Middleweight boxer Steve Harkin, Bennett (9-1, 2 KOs) has fought exclusively in his home city of Liverpool since making his professional debut with a 40-36 points win over Lithuania’s Andrej Cepur at the BT Convention Centre in November 2017.

The 27-year-old notched another six wins before suffering his first defeat in the pros against Birmingham’s Ben Fields at the Olympia in October last year. He bounced back from that disappointment with wins over Stu Greener and most recently Michael Mooney.

Despite having only fought on non-televised small hall shows up until this point, the Steve Wood-managed fighter insists he won’t be overawed when he squares off with Sheffield’s most successful amateur of all time in the unique and breathtaking outdoor setting at Matchroom HQ.

“It’s an ask but I’m definitely capable of beating him or I wouldn’t have taken the fight,” said Bennett. “I was driving in my car when I got a phone call off my manager Steve Wood and he said ‘what do you reckon on this Dalton Smith?’. I just told him to make the fight.

“I couldn’t get out of bed for some of my earlier opponents because I knew I was going to beat them. That’s the honest truth. It was unprofessional of me but that’s definitely not the case for this fight. These are the fights that get me out of bed.

“I’m not like those fighters that he’s fought and he’s going to find that out the 1st of August. Weight isn’t going to be an issue for me. I’m six foot so I’ve got the height advantage. I’ll meet him straight in the middle. They’re most probably underestimating my boxing ability. I had 80 fights as an amateur, won two titles and boxed everywhere. It’s going to be a good fight.

“They’re all 50-50 fights on every show otherwise they wouldn’t have put them on. It’s great exposure for me. I don’t think this will ever happen again. It’s a once in a lifetime opportunity and it will be watched all around the world. This is my opportunity. This was meant to be for me. There’s no expectations of me but I’ve got expectations of myself.” 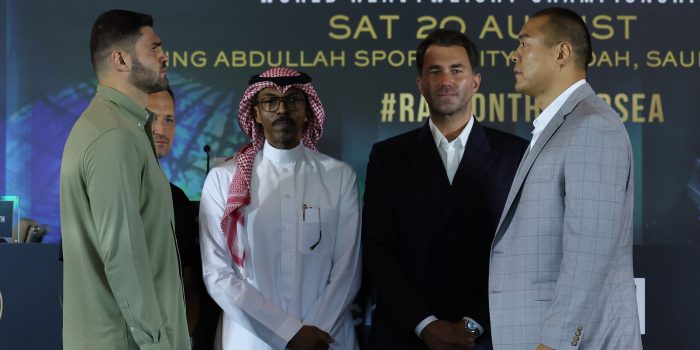 Eddie Hearn, Matchroom Sport Chairman: "A historic occasion this Saturday in Jeddah. Nothing bigger in... 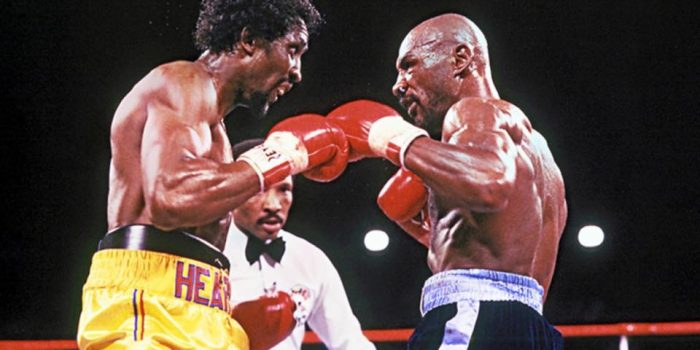 GREATEST MIDDLEWEIGHTS OF ALL TIME

Greatest Middleweights of All Time: Out of all the boxing divisions, the middleweight (160 pounds)...