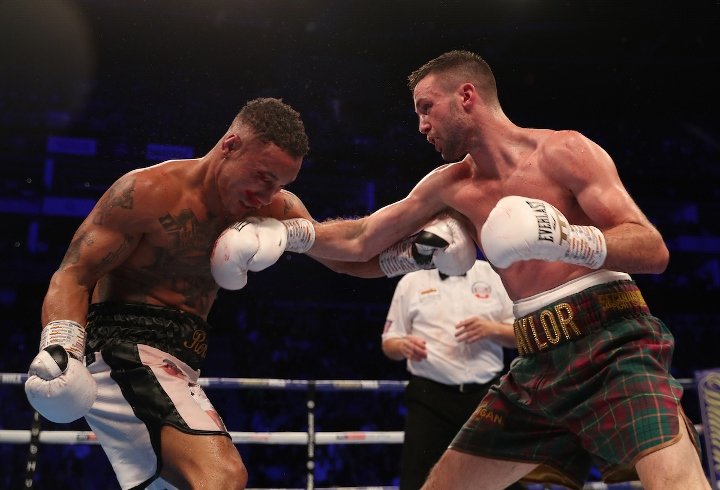 Josh Taylor: I want Ramirez Next

Ramirez in his last fight retained the belt of the World Boxing Council and conquered the World Boxing Organization version, after defeating Maurice Hooker in the sixth round in a great fight.

Both, Taylor vs. Prograis and Ramirez vs. Hooker duel were very competitive fights with an uncertain outcome, if both fights were good the Taylor vs. Ramirez duel will be even more interesting and a unified champion of the whole category will emerge.

“I would really love to fight at Edinburgh Castle in the middle of summer or at Easter Road. The next fight I want is to go for all the belts against José Ramírez. He has the other two belts, ”said Taylor.

Taylor showed his desire to fight in Scotland in his next fight, but if he fights Ramirez, it is unlikely that the fight will be in Europe. 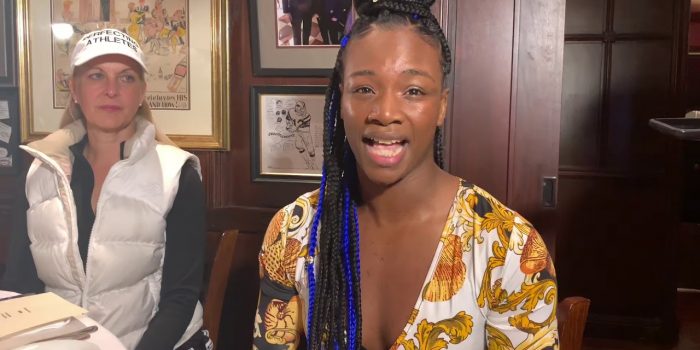 After talking to Clarissa Shields and Christina Hammer today, I can tell you I have... 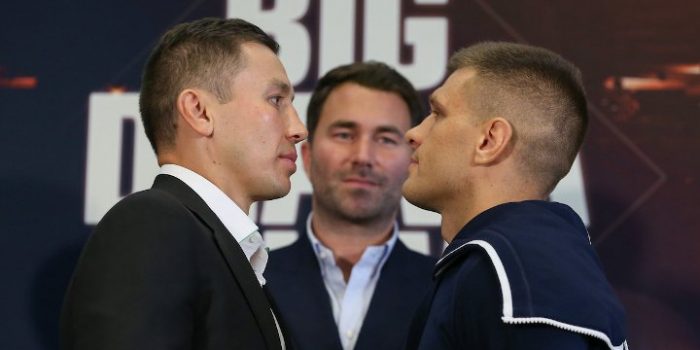 GGG vs Derevyanchenko is a Must See Match