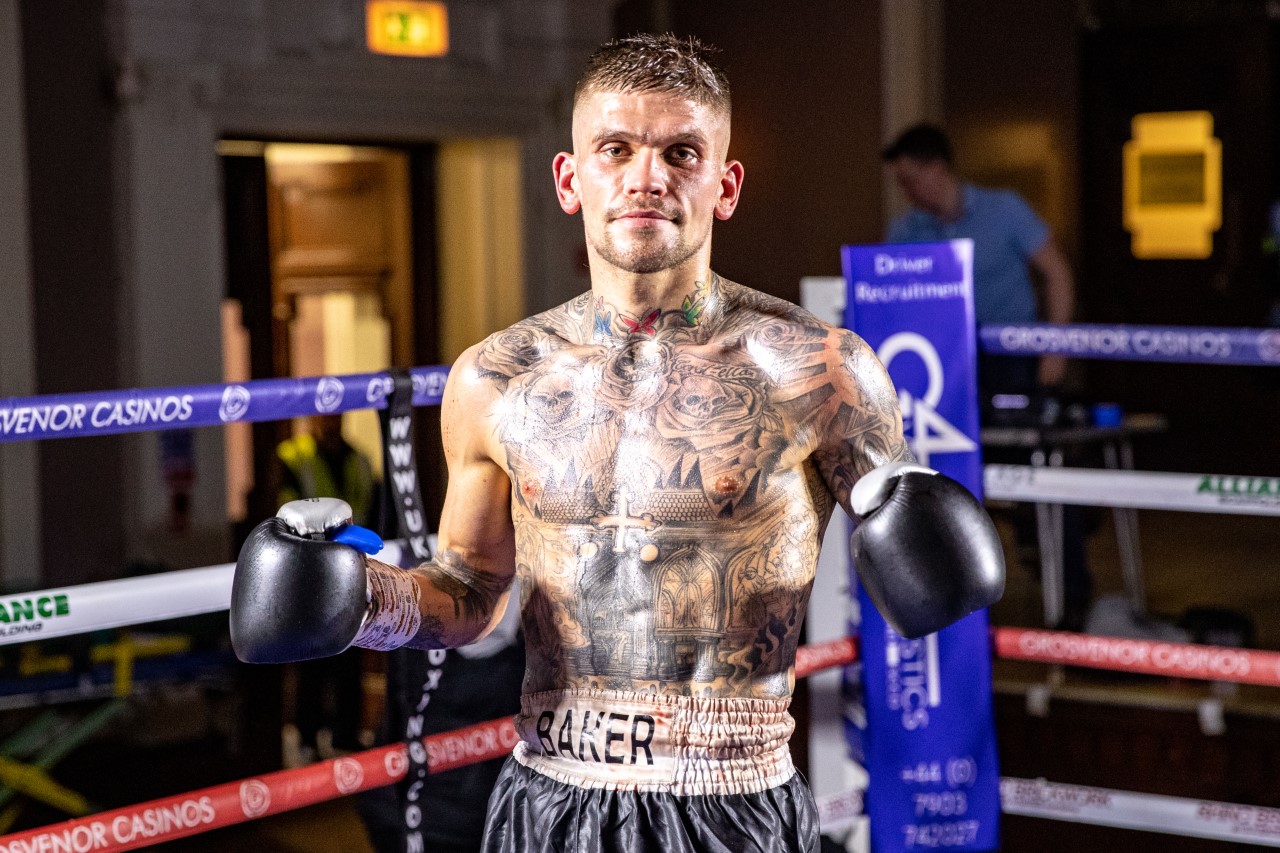 Kane Baker is promising to inflict a first career defeat on Aqib Fiaz when he locks horns with the recent Matchroom signing over eight rounds in a Lightweight contest on the undercard of Terri Harper vs. Natasha Jonas on Friday August 7, live on Sky Sports in the UK and DAZN in the US.

In compiling 13 wins in 19 fights, Baker has faced top opposition, often at very short notice and on the other man’s turf. In only his fifth fight, Baker was halted by another Matchroom prospect, Conor Benn, the big-punching son of former WBC Super-Middleweight World Champion Nigel.

In his next fight, he agreed to meet heavy-handed Irish prospect Gary Cully at 24 hours’ notice and went the distance over four rounds in Belfast. Baker’s unquenchable, never-say-die spirit was rewarded last December when he outpointed unbeaten Ishmael Ellis for the Midlands Area Lightweight Title.

A granite toughness has seen Baker battle through a demanding professional baptism and the experienced 30-year-old believes he will be too big a test so early on in the career of Oldham’s Fiaz, who will be making his big debut as a Matchroom man.

“I was surprised they offered me this fight,” said Baker. “I wouldn’t fight me at the minute. No way. Definitely not. I can see why they did though. I’m a come forward fighter and I’ve got some decent names on my record. If he beats me then it’s a good name under his belt and he can progress quickly. I can see the logic behind it, but I’m going to be the biggest banana skin that they’ve ever put out there.

“He hasn’t been past six rounds yet. I know he was a good amateur but it’s a different game in the pros. Normally I don’t know anything about my opponents, I don’t want to know, but I’ve gone the opposite way for this one because I’ve had time through lockdown to do my homework. I’ve looked into this one and this is my chance to win.

“I don’t really watch my opponents but I’ve been told to watch him and from what I’ve seen of him, nothing really intimidates me. I’ve watched him and I’m going to keep watching him. I’m going to improve my game to beat his game. It’s a new totally different Kane Baker. I don’t think Matchroom are going to snatch me up when I beat him because I’m a bit older but he’ll come again, he’s young enough.” 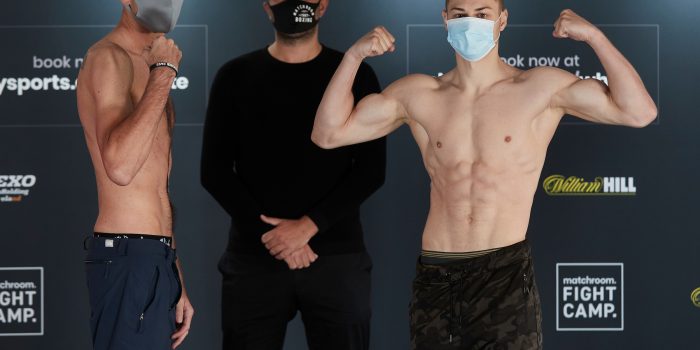 Zak Chelli says he’ll provide the fireworks on the last night of Fight Camp as... 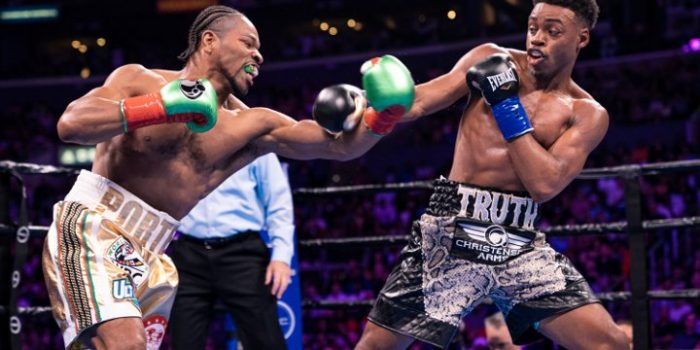 Spence Gets Nod In A Classic Against Porter

By Kenneth Bouhairie The undefeated IBF World Welterweight Champion adds the WBC belt to his...