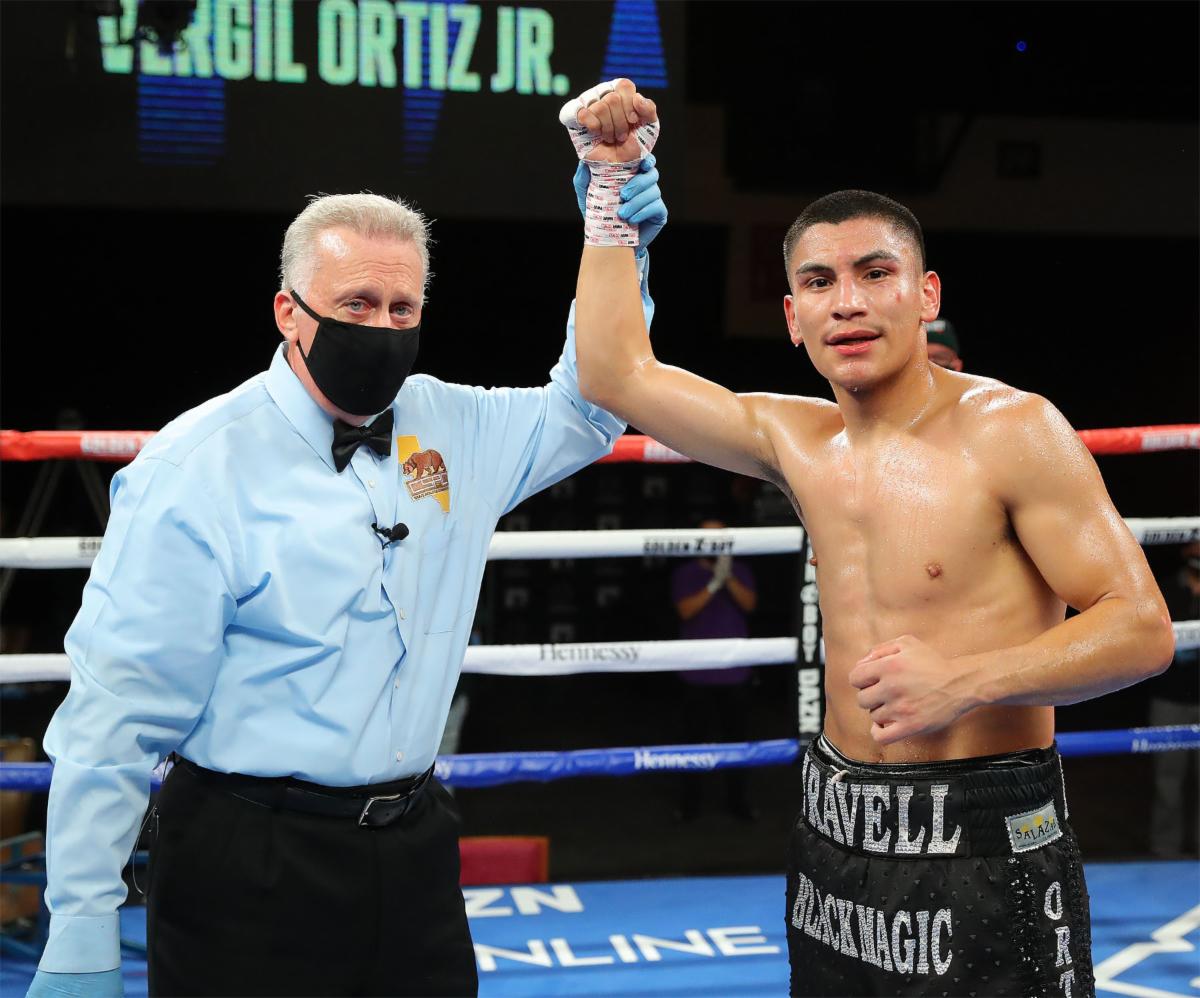 The bout took place inside a fan-less Fantasy Springs Resort Casino in Indio, California. “I didn’t really notice fighting with no fans,” said Vergil Ortiz Jr. “I’m so focused on the fight. We usually spar without fans, so didn’t make a difference. I hit Vargas to the body a lot. I don’t know how he didn’t go down. He was hurt the entire time. I asked him, so I know he was hurt. I also knew it was time to take him out in round seven. If it had gone to eight rounds, he would have been hurt worse. When I take rounds off like that, I try to get used to the timing and make them miss some shots.”

“I would like to fight Danny Garcia or Keith Thurman,” Ortiz Jr. continued. “They’re good opponents I can beat. I want to take risks. I’m not here to take easy fights. I’m in the hardest division in boxing, so when I win a title it will mean a lot more.”

In the co-main event, Shane Mosley Jr. (16-3, 9 KOs) of Pomona, California scored an eight-round unanimous decision win against Jeremy Ramos (11-9, 4 KOs) of Colorado Springs, Colorado in a middleweight bout. “This was a great experience,” said Shane Mosley Jr. “This was my first fight as a Golden Boy fighter. I’m glad I got the win and got to knock some dust off of me. It was different due to the circumstances. Ultimately, it’s still a fight. He came to win. I think it was a good performance from me, but I still have to add some more things to my game, like adding more punches to the body.”

Seniesa “SuperBad” Estrada (19-0, 8 KOs) of East Los Angeles, Calif. scored a devastating first-round knockout win against Miranda Adkins (5-1, 5 KOs) of Topeka, Kansas in a scheduled eight-round defense of her WBC Silver Light Flyweight. The fight only lasted seven seconds.
“It was the outcome I expected,” said Seniesa Estrada. “I give her respect for stepping into the ring with me while having a 5-0 record. If it weren’t for her, I probably wouldn’t have had an opponent tonight, so I thank her. Hopefully next time I can fight someone who is a world champion.”

Welterweight prospect Evan Sanchez (8-0, 6 KOs) of Parlier, Calif. scored a six-round unanimous decision victory against Issouf Kinda (18-5, 7 KOs) of the Bronx, N.Y. The judges scored it 59-54, 58-55, and 60-53 for Sanchez. “I felt a little rusty in there,” said Evan Sanchez. “But I’m honored to be opening up for Golden Boy.  I know a lot of people were watching. I hope to get a two-week break and come back very soon.” 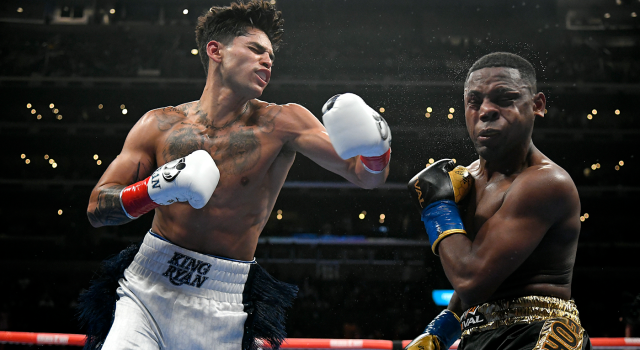 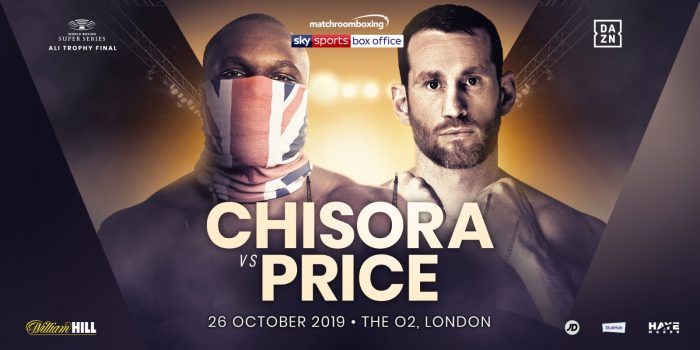