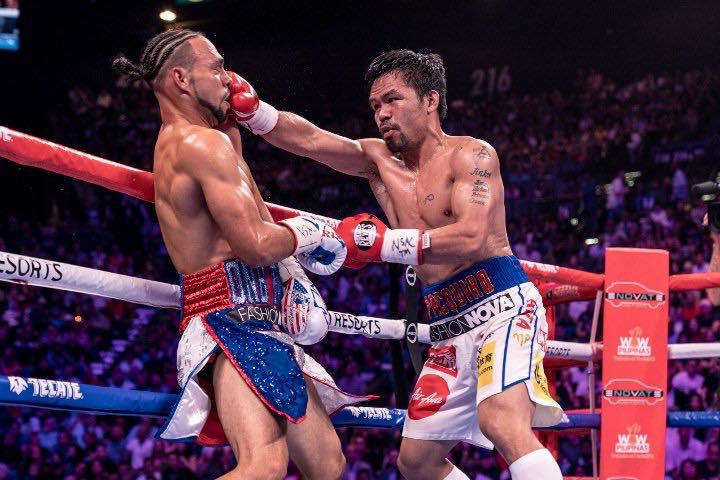 Before we get into Manny Pacquiao‘s next possible opponent for January 2020, Let me be clear that there is nothing signed as of yet and there is nothing that will be officially announced at least till November.

Currently the front Runner to Fight Pacquiao next is Mikey Garcia. The most likely dates for Pacquiao’s Return are January 18 or the Lunar New year (January 25, 2020)- the following Saturday.

As of right now, Manny Pacquiao honestly doesn’t know who he will face do to a few factors:

First, Pacquiao will hold off on announcing his next fight and signing a contract in hopes of getting Floyd Mayweather Jr. in the ring again. Fight option negotiations are always on going, but the Mayweather fight takes precedence. Every fight Manny Pacquiao takes from here on in will be delayed as much as possible in order to entice Mayweather into the ring. Pacquiao knows that possibly beating Mayweather will ensure his legacy as maybe the greatest boxer ever. It is also the biggest money fight available for him as well.

Second, Pacquiao is fearless and will fight anyone as long as it makes sense financially. For this reason all options are on the table. Things in the sport of boxing change quickly and you have to be open and ready for it.

Third, some fights are simply easier to make than others. For example, Pacquiao fighting the winner of Porter/ Spence or a PBC Welterweight like Danny Garcia is more comfortable to make them Top Ranks Fighters Terence Crawford & Vasiliy Lomachenko.

Fourth, A fighters name recognition will net Pacquiao more financially. For Example, fighting a Terence Crawford or Errol Spence in Las Vegas will draw a bigger gate then fighting Vasiliy Lomachenko who’s name hasn’t caught on as much.

Five, Giving the legend respect: Manny Pacquiao is a legend and the A-Side when fighting these young champions. For example, if Top Rank & Vasiliy Lomachenko are going to dictate terms of weight among other things, Pacquiao’s team will move on faster then Lomachenko can hit a tennis ball.

Assuming Mayweather Has no Interest: 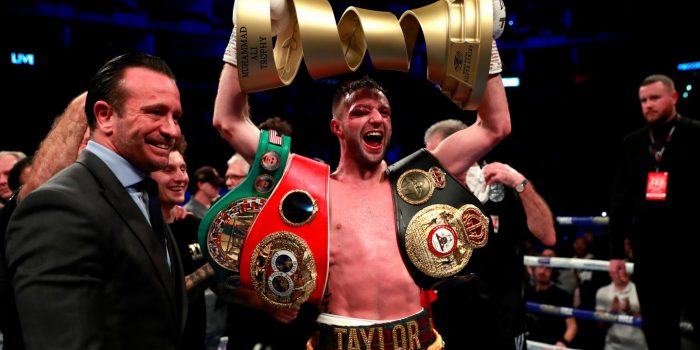 By Alexander Lawrie Scot Taylor called the Asian bouncer “a gay-looking c**t” and labelled him “a... 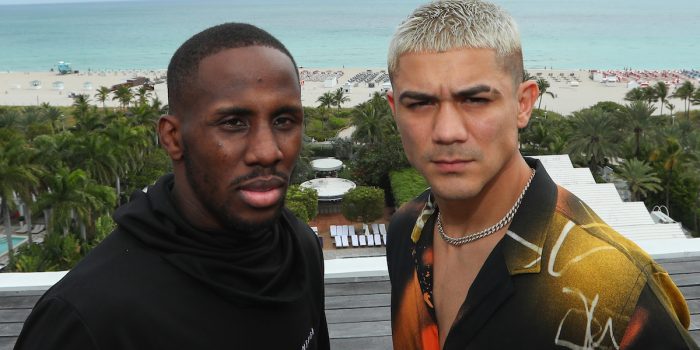 FARMER: I HAVE ONE OR TWO FIGHTS LEFT AT 130LBS

Tevin Farmer is still craving unification fights at Super-Featherweight before a move to Lightweight as...