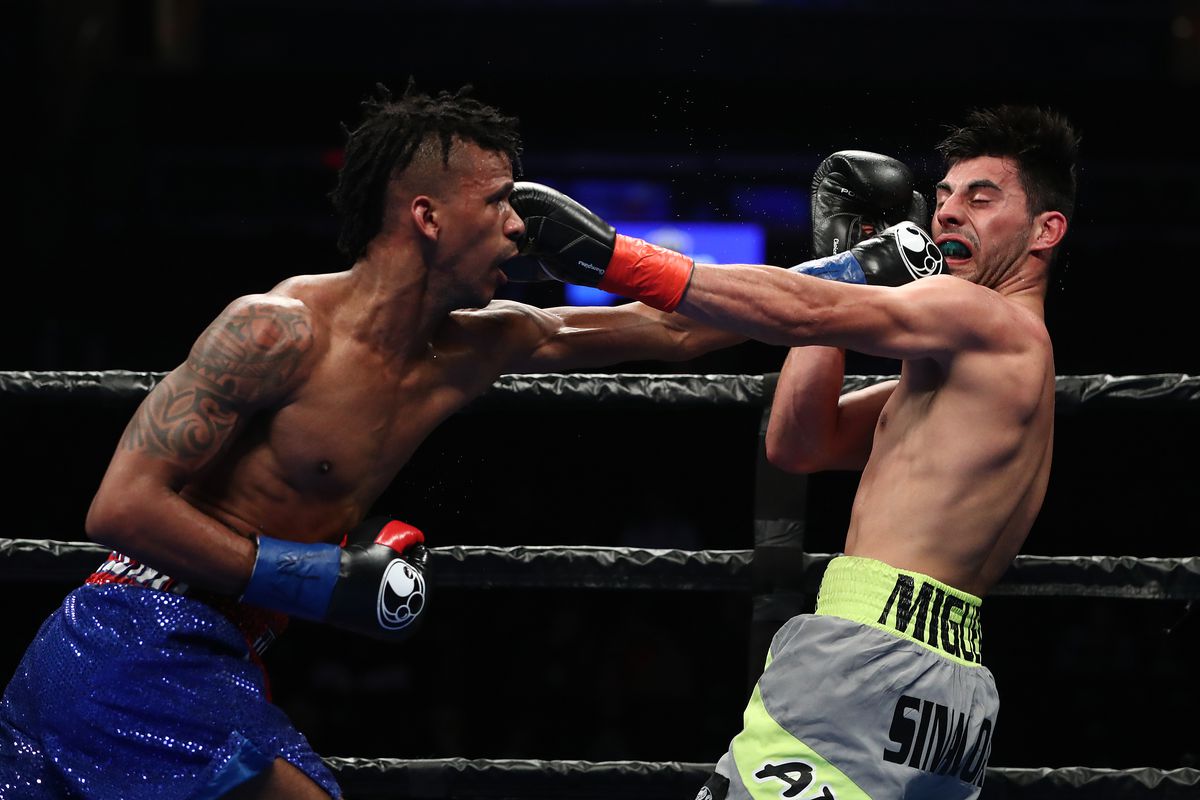 LAS VEGAS — Undefeated Cuban contender Leduan Barthelemy will square off against former title challenger Eduardo Ramirez in a 10-round super featherweight rematch that headlines FOX Sports PBC Pay-Per-View Prelims on FS2 and FOX Deportes Saturday, November 23 from the MGM Grand Garden Arena in Las Vegas. Barthelemy and Ramirez go toe-to-toe again after originally fighting to a split-draw in their 2017 duel.

The younger brother of two-division champion Rances and Olympic gold medalist Yan, Barthelemy (15-0-1, 7 KOs) has won back-to-back unanimous decisions in 2019 since the split draw against Ramirez, most recently defeating Jose Cayetano in June. The 30-year-old from Guantanamo, Cuba now lives and trains in Las Vegas and won his first 13 fights after turning pro in 2011.

Ramirez (22-2-3, 9 KOs) followed up the draw against Barthelemy by challenging Lee Selby for the featherweight world title in a bout that he lost by decision in December 2017. The 26-year-old southpaw from Los Mochis, Sinaloa, Mexico bounced back from the loss with a stoppage victory over Carlos Jacobo in 2018 and a knockout of Bryan De Gracia in March 2019. He most recently lost a decision to former champion Claudio Marrero in June.

Fighting out of Roseland, New Jersey, Mielnicki (2-0, 2 KOs) burst onto the professional scene in July with a first-round knockout in his debut. The 17-year-old had an exceptional amateur career, compiling a 147-22 record and was named the Most Outstanding Boxer of the 2011 Junior National Golden Gloves amongst many accolades before turning pro. He most recently delivered another first-round knockout while earning his second pro win in September and will look for his third win against the 25-year-old Bailey (6-5, 4 KOs), who fights out of Durham, North Carolina.

The 20-year-old Juarez (5-0, 3 KO) was a highly decorated amateur who turned pro in September 2018 and has been on an active pace thus far. Representing his hometown of Brownsville, Texas, Juarez scored a first round stoppage of Gino De La Paz last time he entered the ring, in action on FS1 in front of his hometown fans in August. He will be opposed by the 28-year-old Shacks (3-4-3, 3 KOs) who fights out of Lansing, Michigan. 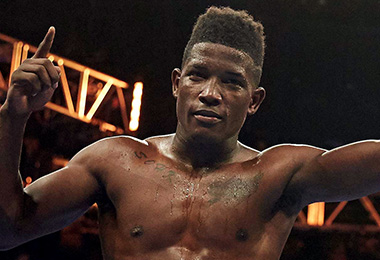 By Bob Velin Armed with a revamped team and renewed purpose, the super welterweight contender... 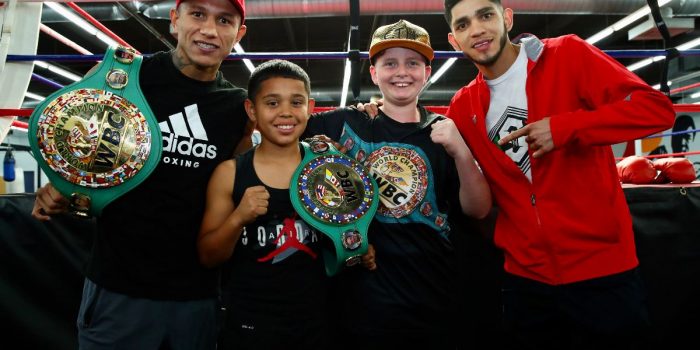