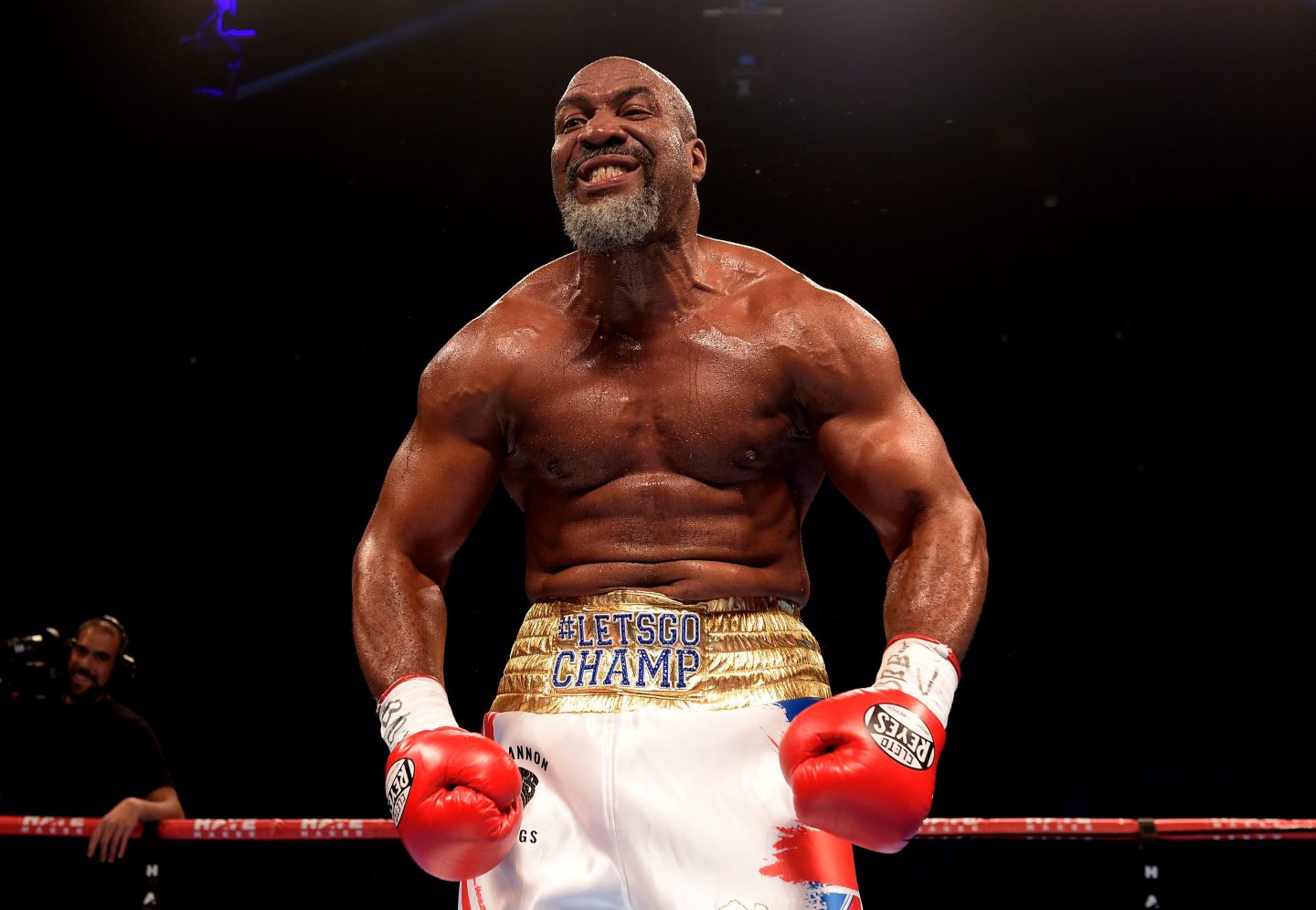 Who is Shannon Briggs?

Aged just 12 at the time, Briggs saw Tyson walking through Bristol Park in 1983 and recounts that he was ‘too scared to run’ and that seeing the future heavyweight champion ‘changed his life’.

At 17 he was training at the Jimmy O’Pharrow’s Starrett City Boxing Club and began working his way up the amateur ranks.

By December 1991 he was ranked third nationally in his division and turned pro in 1992, going undefeated in his first 25 fights.

His first loss was against fellow American Darroll Wilson, when Briggs was KO’d in the third round of their 1996 clash.

‘The Cannon’ fought back from his first set-back with five victories – including bagging the lineal heavyweight crown when he beat George Foreman – setting up a WBC world title showdown with Brit superstar Lennox Lewis.

Lewis came over to the US and fought in Atlantic City for the belt, recording a fifth round stoppage.

Briggs would have to wait until 2006 to win another world title – and he did it in the most dramatic of circumstances.

Fighting Siarhei Liakhovich for the WBO crown, after eleven dull rounds the crowd were restless and Briggs was down on every card.

But a stunning assault in the twelfth handed the American one of the most dramatic victories of his career, knocking Liakhovich through the ropes and winning after 2:59 of the final round.

Briggs continues to fight well into his 40s and last entered the ring in 2016, when he KO’d Argentine Emilio Zarate in the first round at the O2 in London.

Of those sixty wins, a whopping 53 were by way of knockout.

Briggs is lead trainer for YouTube star Logan Paul as he looks to win his first professional fight against KSI on November 9.

Speaking to Sky Sports  ahead of the KSIclash, Briggs said: “Training is going phenomenal, he’s in terrific shape.

“We already ahead of schedule, he’s punching hard. The only problem is the fight ain’t tonight.

“This kid could be heavyweight champion of the world in four or five years, facts.”

He famously burst into a 2016 open work-out featuring Anthony Joshua and called out the UK heavyweight, getting the majority of the crowd to chant the phrase along with him.

After his 2010 loss to Vitali Klitschko, Briggs’ weight blew up and he encountered depression.

‘The Cannon’ apparently used to say the slogan to himself as he looked to battle back from the brink and get himself in shape for a comeback.

Expect to hear ‘Let’s go Champ’ used plenty of times as Logan Paul looks to see off KSI in their crunch rematch. 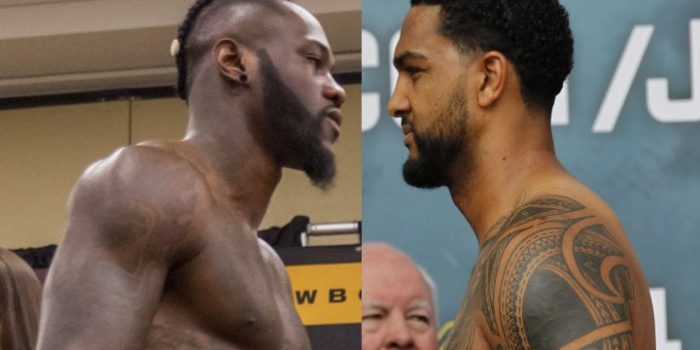 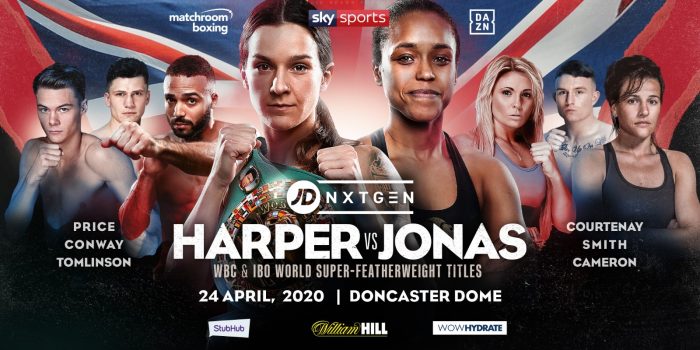 Terri Harper will make the first defence of her WBC Super-Featherweight World Title in an all-British...