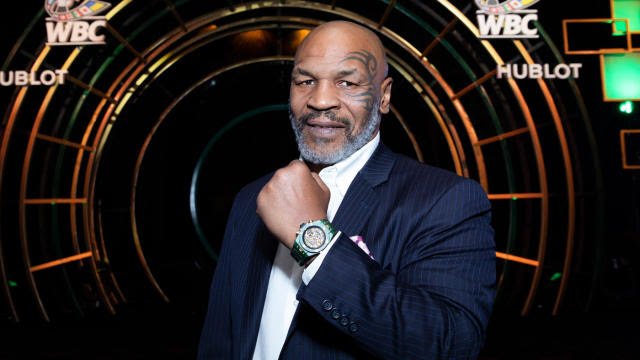 After months of talk and training montages, Mike Tyson finally has an opponent for his return to the ring. Tyson will take on fellow boxing legend and former four-division world champion Roy Jones Jr. in an eight-round exhibition fight scheduled for Sept. 12.

Tyson, the former undisputed heavyweight champion of the world, has hinted for months at a comeback to the ring for an exhibition. Rumors swirled that he would step in with the man he’s forever linked to in Evander Holyfield, but those talks never materialized. He was also adamant that any match he took would be against a legitimate boxer and not a celebrity or crossover athlete.

Jones is exactly that. As one of the greatest boxers in history, Jones began his career at 154 pounds and won titles at middleweight, super middleweight and light heavyweight before a historic move to heavyweight where he defeated John Ruiz to become heavyweight champion of the world in 2003.

Jones, 51, last fought in February 2018, picking up his fourth straight victory over middling competition. Tyson, 54, last fought in June 2005, retiring after refusing to continue after the sixth round of a fight with Kevin McBride.

“It is because I can do it. And I believe other people believe they can do it too,” Tyson said during an appearance on ESPN’s “First Take”. “Just because we are 54. It doesn’t mean that we have to start a new career and our lives are totally over. Not when you feel as beautiful as I do and I’m sure that other people feel the same way.

“I never took that many punches. After the last fight I had, I left and I lived my life, and I’ve been through some experiences and now I’m back here. I feel like I took better care of my body and my state of mind than most of the fighters before me that retired and came back.”

The fight will be sanctioned by the California State Athletic Commission and will air on pay-per-view and social media platform Triller. According to a press release, Triller is also creating a “ten-part docuseries featuring behind-the-scenes, pre-fight footage, releasing two episodes per week leading up to the match.”

According to a report from Yahoo! Sports’ Kevin Iole, Jones and Tyson have agreed to fight with large gloves and without the intention of trying to score a knockout. The bout is expected to take place at Dignity Health Sports Arena in Los Angeles with a full undercard as well as musical performances.

The event is attached to a recently announced Tyson venture, “Mike Tyson’s Legends Only League.” A press release Wednesday stated, “Mike Tyson, and Eros Innovations have launched Mike Tyson’s Legends Only League, a next-generation sports venture that provides full support and infrastructure to the world’s greatest athletes, bringing the best of the best back to the ring, onto the court, and back on the field. The league will span live sporting events including tennis, basketball, boxing, and more.”

The involvement of several new companies, an agreement to not try for knockouts and the ongoing COVID-19 pandemic gives some pause to the idea the event will cross the finish line, or be a financial success if it does.

Jones was interviewed by Sports.ru ahead of the announcement, saying it would be “crazy” to receive an offer to fight Tyson and refuse.

“I had no intention of going back and fighting again but, for the sake of Mike Tyson, I agree to make an exception,” Jones said. “For me, this is an opportunity that I cannot refuse. Of all those who wanted to go into the ring with him, he chose me. And since he did that, how can I say no?”

Tyson is expected to be cornered by Rafael Cordeiro, a longtime MMA trainer who has helped Tyson get back into shape over the last few months. He has been featured prominently in many of Tyson’s training montages on Instagram, even sparring in his latest clip.

And as if this couldn’t get any weirder, former NBA star Nate Robinson announced he will be taking on YouTube star Jake Paul on the undercard. It is unclear what weight the fight will be contested at as Robinson will be at a height and weight disadvantage against Paul. Plus, former light heavyweight champion Badou Jack is in discussions to be a part of the card. 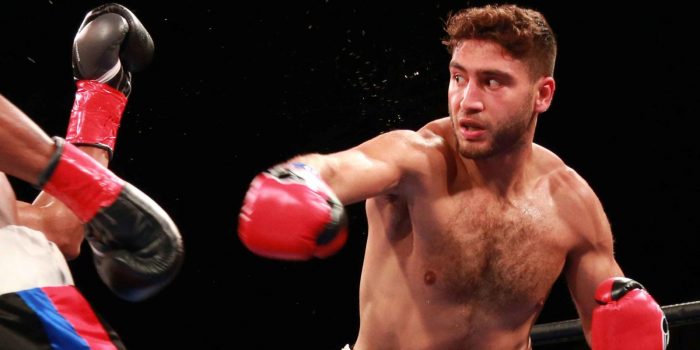 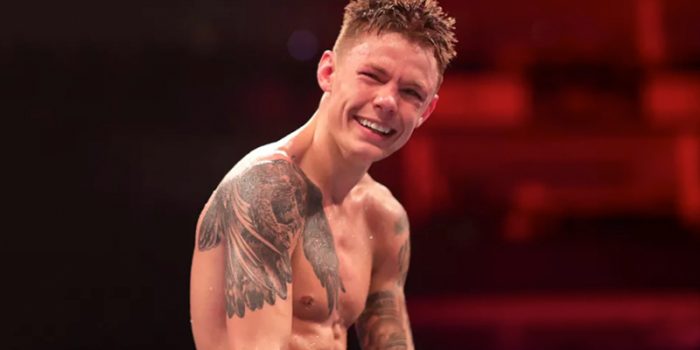