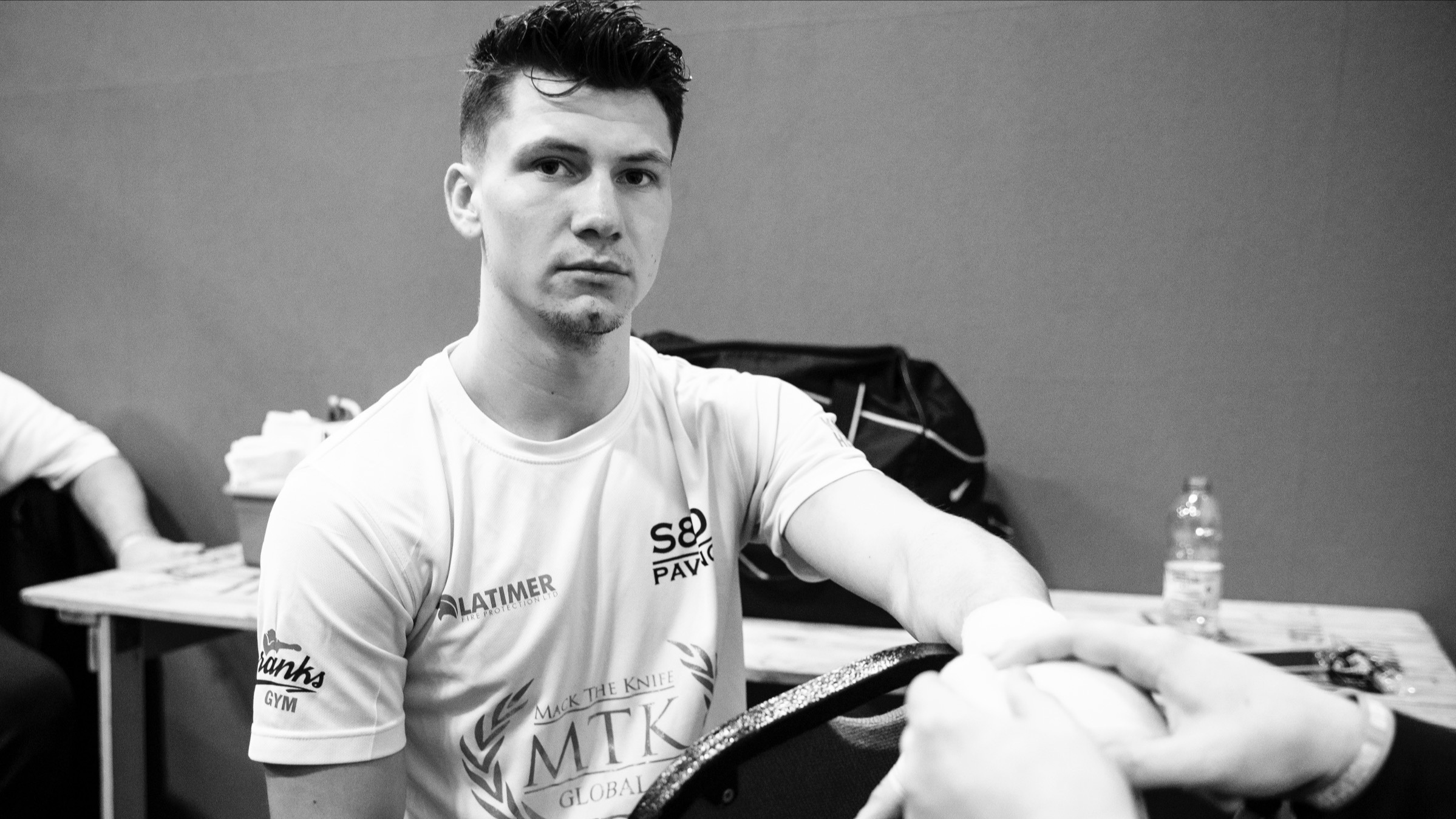 Kieron Conway Is All business

Kieron Conway will put friendship aside when he takes on former sparring partner and MTK Global stablemate Navid Mansouri for the vacant WBA Intercontinental Super-Welterweight Title on Week 3 of Matchroom Fight Camp in Brentwood, Essex on Friday August 14, shown live on Sky Sports in the UK and DAZN in the US.

‘Too Class’ (14-1-1, 3 KOs) is in a fiery mood as he looks to land his first professional belt after having to settle for a draw against former British 154lbs Champion Ted Cheeseman in a close battle at the famous York Hall in June of last year.

Two wins against Konrad Stempkowski and Craig O’Brien followed for the Northampton talent who will now look to make his mark in a red-hot Super-Welterweight division that contains the likes of Matchroom stablemates Kell Brook, Scott Fitzgerald, Cheeseman and Anthony Fowler.

“My job is to win and that’s all I’m focused on,” said Conway. “I feel extremely confident. I’m a completely different fighter. I’m coming here to be ruthless. I’m hitting harder, I’m hitting faster and I’m fitter. I just don’t see anything other than me winning this fight.

“I’m here with hard intentions. I’m not here to mess around or make friends. I’m here to win whatever it takes. I’ve watched every fight that I can find of Nav 100 times. I must watch them every day. I never used to watch my opponent’s fights and I think that was a downfall for me. I just went in there with my plan and that was it.

“I’ve studied all of his fights. Yeah, he might come in a different guy. You never know what he’s doing but I’ve watched all them fight and I’ve seen mistakes, patterns and everything. I’m really confident with this one. My training camp has gone really well. I believe in my process 100%.

“Nav is a nice guy. I remember I went over to Marbella January time a few years ago just before my first pro fight. We did a few rounds. I can’t remember if we sparred once or twice but we got six or eight rounds in. From what I remember he wasn’t in good shape so I can’t take much from it.

“Like I say, he’s a nice guy but I’m not here to make friends. I’m here to win and I’m here to completely dominate. I’m young and I’m early on in my career. Nav is older than me and has had a lot more fights than me but it’s come to the point where age isn’t going to be a factor for me anymore. If you’re good enough, you’re good enough.” 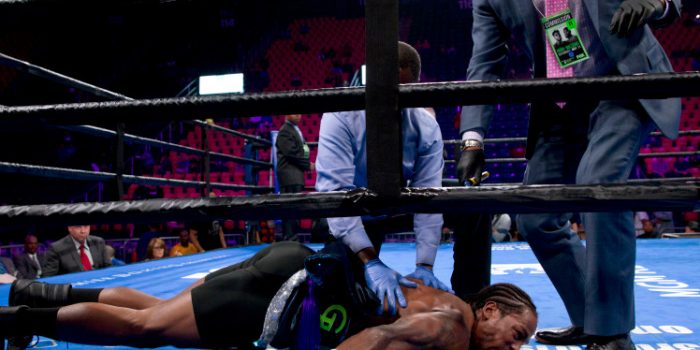 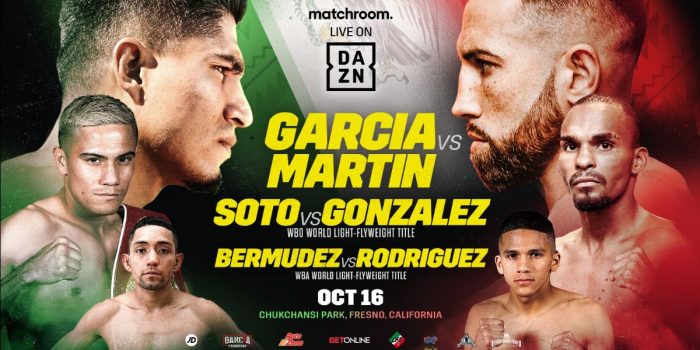