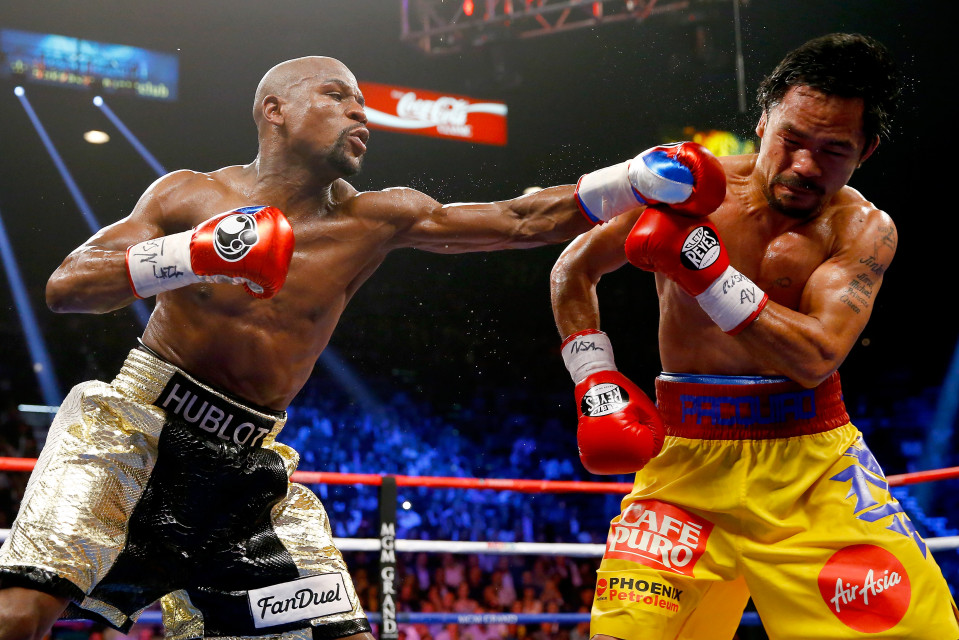 FLOYD MAYWEATHER wants to build a casino empire in Japan – and could launch it by hosting a money-spinning rematch against Manny Pacquiao in the Far East.

That would be a huge fight but Mayweatheris also keen on more exhibition bouts against non-boxers, having faced UFC megastar Conor McGregor and Japanese martial artist Tenshin Nasukawa.

The 42-year-old launched TMT Japan (The Money Team) in Tokyo this June, after announcing a partnership between management company Libera and Kyoei boxing gym.

And Hong Kong based promoter Jay Lau said Mayweather, who was a favourite with Nevada casino chiefs throughout his career, is looking to cash in on the new bookies landing in Japan next year.

Lau told SunSport in Tokyo: “In Asia more and more casinos are setting up.

“Mayweather came to Tokyo to set up TMT Japan because of the Japan casinos that open in the next year.

“There are casinos opening in Cambodia, Singapore and China as well. It means boxing will get more and more popular.

“The Manny rematch is the biggest thing that can happen.

“I hope it does happen, it could be a big possibility that fight is the grand opening for the Japan casinos.”

Mayweather’s ambition is to create a casino hotel in Okinawa, allowing him to stage fights in Japan, and revealed at a press conference in June his plan for more money-spinning exhibitions.

He said: “Negotiations are progressing, although it is not yet official, my opponent could be a kickboxer or an MMA fighter.

“It’s natural that I come up with this idea, because I’m buying a house in Tokyo so I don’t have to repeat the long trips between the United States and Japan.”

It comes after the Japanese government announced in February they are attempting to compete with regional rivals including Macau, Singapore and South Korea with planned casinos to be built in 2020.

SunSport revealed Mayweather put the brakes on an exhibition bout this year to focus on negotiating a rematch against Pacquiao.

DEF Promotions director and promoter Lau said: “Mayweather came two times to Hong Kong, he spoke with my son Jayson and we had communications but now he is focussing the Pacquiao rematch.

“We were talking about an exhibition in China, a big event but not a recorded professional boxing fight. Something like Mayweather vs Tenshin in Japan.

“We spoke a bit about doing a special fight in China, but half way through he turned to the Pacquiao rematch so we stopped.”

Mayweather continued his tour of Asia this summer, and announced on Instagram plans on setting up a second fight with Pacquiao in Tokyo.

We revealed Japanese MMA promotion RIZIN – who staged the Nasukawa bout – would be blocked by the Japanese Boxing Committee from putting on the high-profile rematch.

Promoter Nobuyuki Sakakibara told SunSport he is open to working alongside Mayweather again.

But the opponent would again have to be another kickboxer or MMA fighter, to work around the JBC’s rulings.

Sakakibara told us: “Whenever Mayweather fights he’ll need an opponent.

“And in terms of the fighters we have for opponents we don’t feel we have the fighter that fits the bill as Mayweather’s opponent, at the moment.

“If someone comes up and we think they’ll fit the bill to be Mayweather’s opponent it’s definitely something we would be interested in.”

After setting up TMT Tokyo, Mayweather switched his attention to boxing in China in September, with Asian hotel chain Mission Hills investing in the event.

A spokesman told South China Morning Post in September: “The event is postponed, due to his side having some problems. He didn’t come. His side will issue a notice later.”

He said: “It had a great impact. We had 30,000 people in the arena, our biggest ever attendance, and his fight was shown on terrestrial TV in Japan and when Mayweather fought our ratings were No1 out of all the networks. 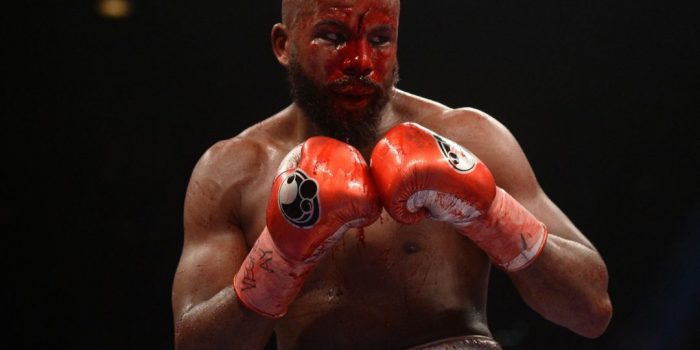 The former two-division champ says he feels as good as ever headed into Saturday night’s... 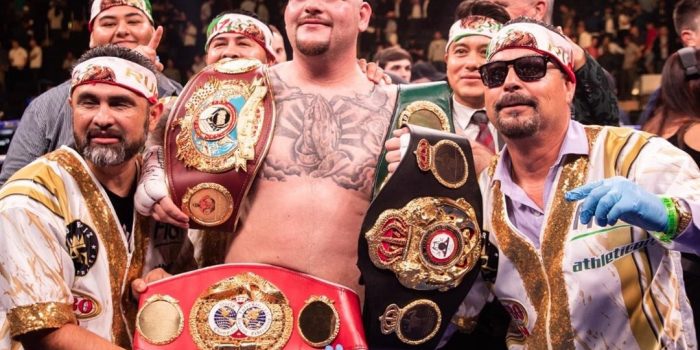 By Luke Reddy Andy Ruiz Jr produced one of the biggest shocks in the history of...