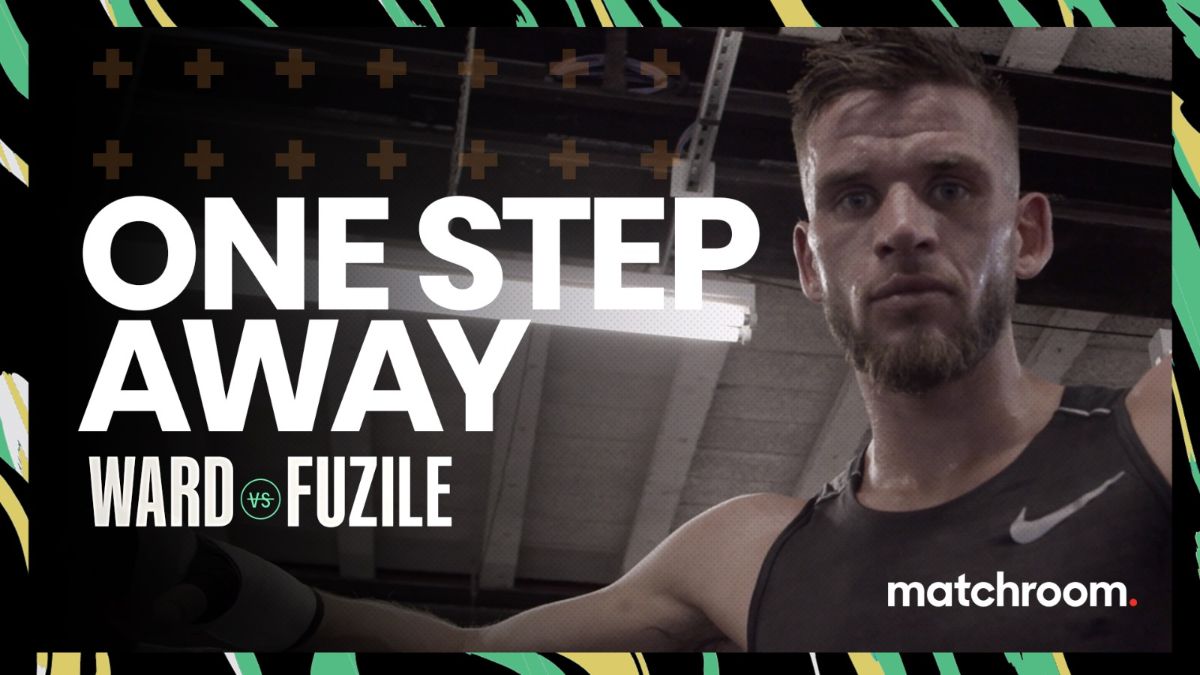 05/21/2021 Boxing Action Magazine Headline News
Martin J. Ward thinks he has all the answers for Azinga Fuzile as he prepares to travel to Las Vegas to meet the South African in a final eliminator for the IBF World Super-Featherweight title on Saturday May 29 at the Michelob ULTRA Arena in Mandalay Bay.
Ward (24-1-2 11 KOs) fulfills a childhood dream making his American debut in the bright lights of Sin City, but the Briton will not let the glitz and glamour distract him from taking a massive step in becoming a World champion.

The 29 year old knows that Fuzile (14-1 8 KOs) presents a dangerous obstacle to that dream, but the Tony Sims trained talent is not fazed by having to face a southpaw to land a World title shot, and wants to emulate the impact that one of his heroes, Prince Naseem Hamed, had when he would wow crowds in America.

“I was a big Naz fan and stayed up to watch him fight Marco Antonio Barrera in Las Vegas and in all his fights all over the States,” said Ward. “It has been a childhood dream of mine to fight in Vegas on the big stage, and here it is, and I am not going to let this slip through my fingers, I’ve trained too hard and put too much of my life into this to let it go.

“Motivation has not been an issue at all in this camp, I’ve been training so hard, and I’ve been flying, smashing it in the gym and on the track, it’s all coming together at the right time and I’m just so excited. Over the last year there have been a few opportunities that have come up, so I didn’t want to get too excited as a couple of them fell through and I had started to get my weight down for them. I was chomping at the bit for them, so it was frustrating, so I took this one with a pinch of salt really, I just wanted a date to be sorted, and when it was cemented in place it was great.

“He’s a slick southpaw, has some impressive wins on the record and only has one loss and he was winning that fight until he got chinned. He looks a good fighter, and hopefully our styles will gel, and we’ll put on a good fight for the fans. I haven’t fought in over a year, but it’s been over 18 months for him, but it depends how you live outside the gym, I live the life, I keep a healthy lifestyle and training makes me happy, it’s part of me.

“I won the British title in 2016 and then won it outright in the space of ten months against three southpaws so it’s funny how I’m now facing another southpaw in this massive fight. All those fights have built up my experience and it’s all fallen into place; I just need to put it all together on the night.

“He’s elusive, sharp, counters well and has good defense with the shoulder roll, but I am going to nullify all that and take him out of his comfort zone and do a job on him. I’ll be too smart, and I think I’ll be too big and strong for the guy. I’m so close to where I want to be.”

There’s a professional debut on the card for Eddie Hearn’s latest American signing, Khalil Coe, Reshat Mati (9-0 7 KOs) enters double figures in the pro game on the night, Ramla Ali (2-0) has been impressive in her two fights since turning pro in October and the first pro female fighter from Somalia gets an introduction to American fight fans on the bill, a card that is rounded off by Devin Haney Promotions’ Darren Cunningham (13-0 7 KOs) continuing his pro rise. 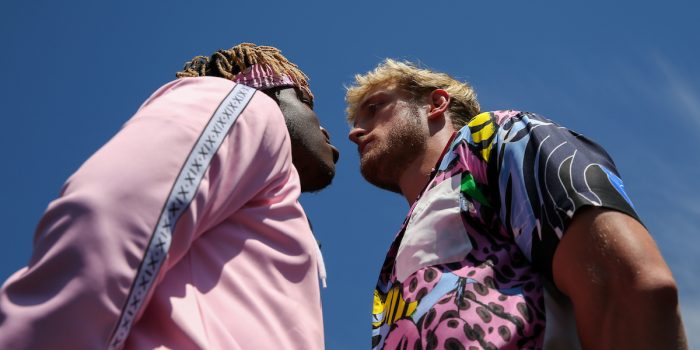 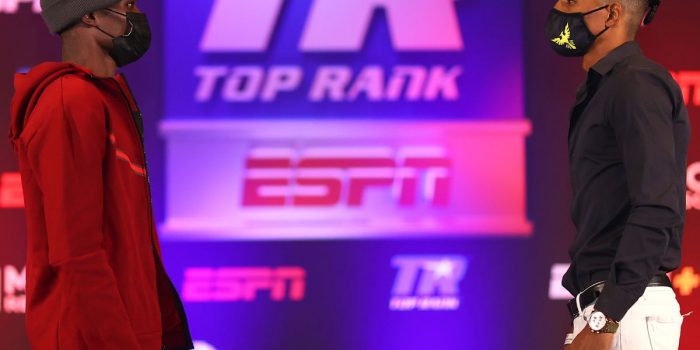