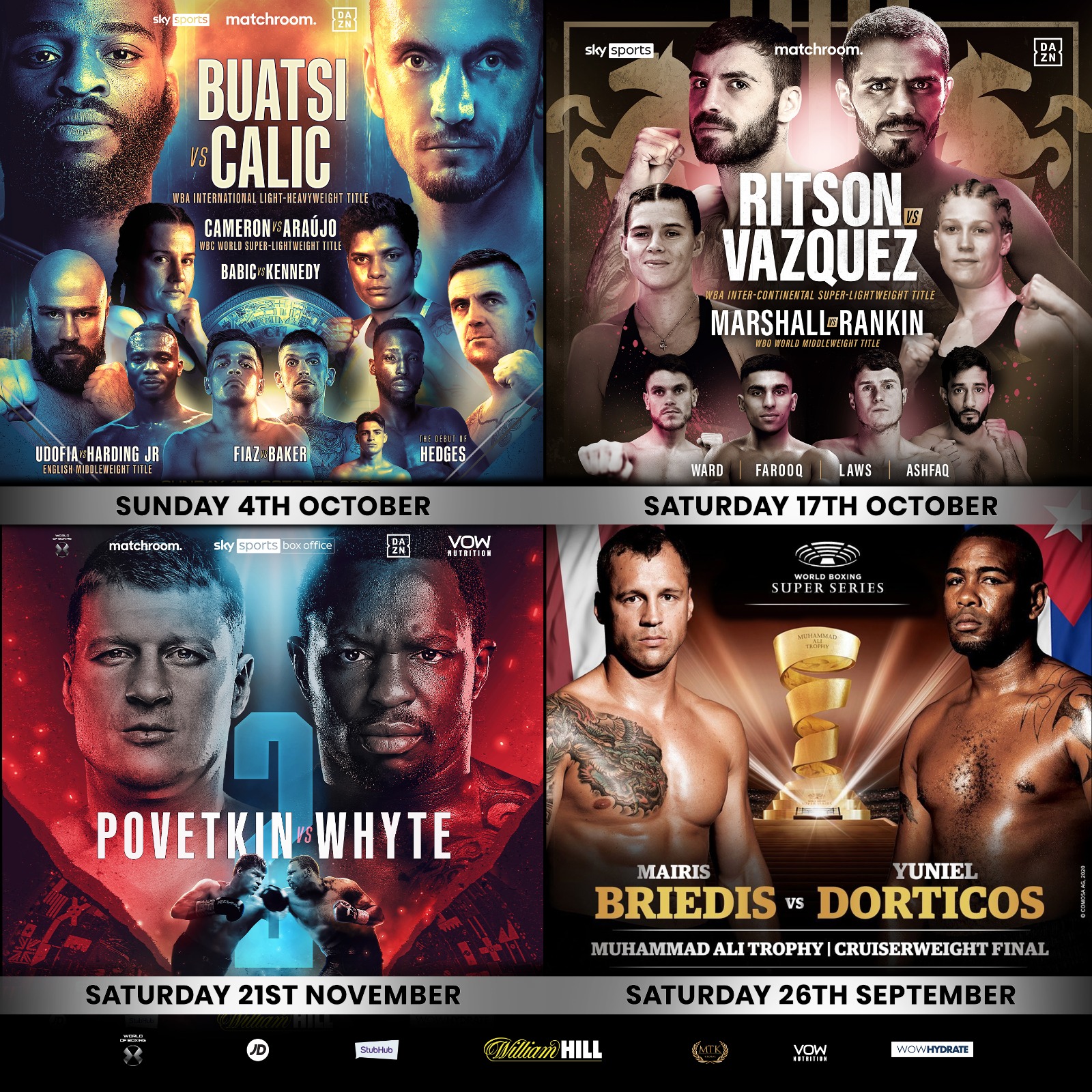 Following the completion of Fight Camp, Eddie Hearn and Matchroom Boxing are pleased to confirm details of their upcoming Autumn schedule that includes the highly-anticipated rematch between Dillian Whyte and Alexander Povetkin, as well as the return of Joshua Buatsi and Lewis Ritson as they work towards World Title shots in their respective weight divisions.

Fresh from his emphatic two-round destruction of Shawndell Winters on the final weekend of Fight Camp, ‘The Savage’ Alen Babic (4-0, 4 KOs) returns to the UK looking to impress again as he locks horns with Irishman Niall Kennedy (13-1-1, 8 KOs) in an eight round Heavyweight contest.

Dillian Whyte (27-2, 18 KOs) has an immediate opportunity to exact revenge over Alexander Povetkin (36-2-1, 25 KOs) on Saturday November 21 as the Heavyweight rivals collide in a blockbuster rematch, live on Sky Sports Box Office in the UK, following ‘The Body Snatcher’s’ shock knockout loss at the hands of the Russian dangerman on the final weekend of Fight Camp last month.

“I’m excited to announce our latest shows as we continue to bring boxing back during these unprecedented times,” said promoter Eddie Hearn. “It’s so important to continue the momentum and as we leave behind an epic Fight Camp series, we now hope to see fans return to arenas. As those talks continue with the government, we are committed to running these shows with or without fans.

“I’m particularly pleased to see Joshua Buatsi return to the ring after a year out through illness and the pandemic. Josh is one of the most exciting young stars in the sport and he looks to make a statement as he prepares to challenge for a World Title in 2021. As women’s boxing continues its rise, Chantelle Cameron gets her chance at a World Title against the dangerous Adriana Dos Santos Araujo who has a whole host of victories on her amateur and professional CV.

“A couple of weeks later, the rescheduled Newcastle card emerges with Lewis Ritson against former World King Miguel Vazquez and an all-British World Title fight between Savannah Marshall and Hannah Rankin. Then in November, the big one, just a few weeks after one of the most dramatic Heavyweight bouts we have seen, Dillian Whyte rematches Alexander Povetkin in a must-win clash that will be full of drama.

“Before all that we bring you a brilliant fight between Yuniel Dorticos and Mairis Briedis in the WBSS Cruiserweight Final, and there is a whole host of other announcements to complete our autumn and winter schedule coming very soon.”

Adam Smith, Sky Sports Head of Boxing Development, said: “After the huge success of Fight Camp, we’re delighted to announce another exciting line-up of live action, including a World Boxing Super Series Final, Joshua Buatsi and Lewis Ritson back in action, and then Povetkin-Whyte 2!

“The WBSS has already supplied some classic encounters, live on Sky Sports, so we’re expecting even more drama when Mairis Briedis battles Yuniel Dorticos this month.

“Joshua Buatsi has every attribute to become one of Britain’s biggest stars – and he takes another significant step in a clash with Marko Calic. Women’s boxing is really booming, with Chantelle Cameron facing Adriana Dos Santos Araujo for the WBC Super-Lightweight belt on the same bill.

“Lewis Ritson has reignited the sport in the north east, but he cannot afford a slip-up against former World Champion Miguel Vazquez, while England and Scotland also collide as Savannah Marshall takes on Hannah Rankin for the vacant WBO Middleweight Title.

“Dillian Whyte is determined to avenge that shock defeat to Alexander Povetkin – and the big-hitting heavyweight duo should provide another explosive encounter on Sky Sports Box Office. After a sizzling summer, get ready for an action-packed Autumn!”

“This season, we’ve had Inoue vs. Donaire and we’ve had Taylor vs. Prograis – two fights of the year in 2019, and we expect something very special once again in our grand Season II finale in Munich,” said Kalle Sauerland, Chief Boxing Officer of the WBSS.

“Briedis and Dorticos are both massive power punchers, they only move forward, and we’ve seen them both deliver before in the WBSS. So look forward to absolute fireworks on September 26 when the division’s number 1 and 2 clash for the Muhammad Ali Trophy!” 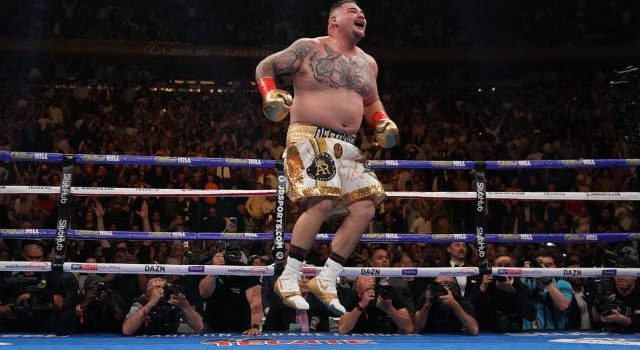 When the Pressure is On, The Best Shine Through 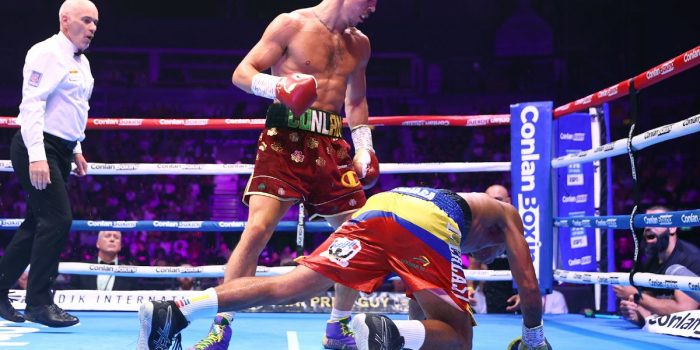