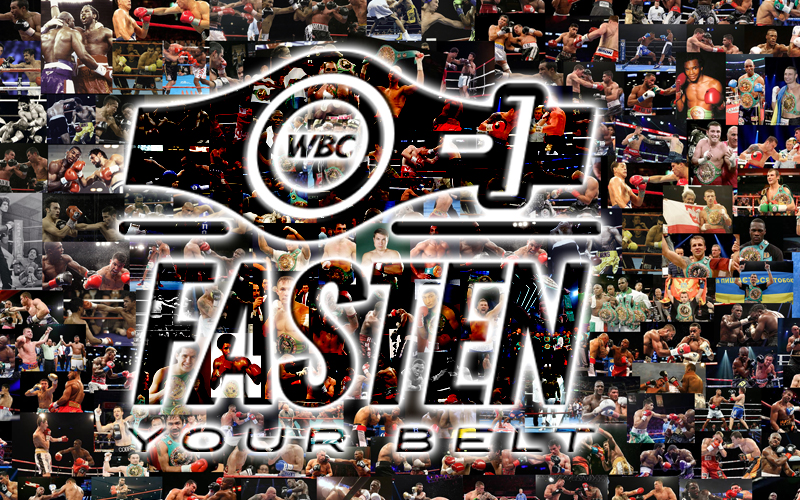 We`re  barely starting the year, but already great cards, which portends an impressive 2020.  February`s  the briefest month, but with the WBC, it’s action packed. We start with:

WBC Featherweight Champion Gary Russell Jr. is ready to defend his crown for the fifth time in what is expected to be a high voltage lightning rod duel,  as his challenger, undefeated Mongolian fighter Tugstsogt Nyambayar has audaciously declared  that Russelll’s time as champion is over. The PPL Center in Allentown, Pennsylvania will host this fizzing match.

Ryan Garcia is ready to defend his silver title against the dangerous Nicaraguan Francisco Fonseca at the Honda Center in Anaheim, California. A fight that is expected to be rather lively, as Ryan has proven to be an extraordinary boxer with a lot of power in both hands, which has led him to become a lightweight silver champion. However, Francisco  vows he’ll use every scrap of  his experience, capitalizing on one of the best moments of his career.

WBC super featherweight champion Eva Wahlstrom is ready to prove why she is the queen of the division facing undefeated Terri Harper who despite her young age has shown she has everything she needs to be champion. Both have declared that this will be an intense non stop war fought at close quarters.

The  most anticipated fight of 2020 between  WBC heavyweight champion, Deontay Wilder and Tyson Fury. They will be clashing for the second time. Wilder is convinced that on this occasion he will anchor and keep  Fury on the canvas via his thunderbolt power, leaving absolutely no doubt,  as we remember that in 2018 the heavyweight king defended the crown with a draw.

WBC flyweight champion, Julio Cesar “Rey” Martínez, is ready to leap to the first defense of his world title against Welsh Wizard Jay Harris at the Ford Center at The Star in Frisco, Texas. Martinez who was crowned beating Nicaraguan Cristofer Rosales wants to show his  magic. So he`s   promising  that this fight will be a clear and true demonstration of his considerable power and epic explosiveness.

Everything is ready for busy WBC women’s light flyweight champion, Yesenia Gómez to conduct  the fifth defense of her crown against Victoria Argueta, a fierce fighter who wants to prove plus make history in women’s boxing. 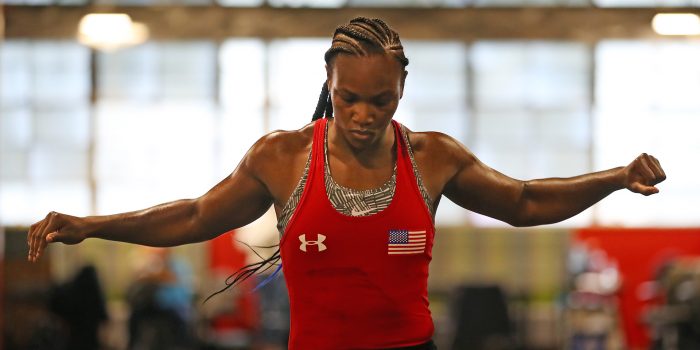 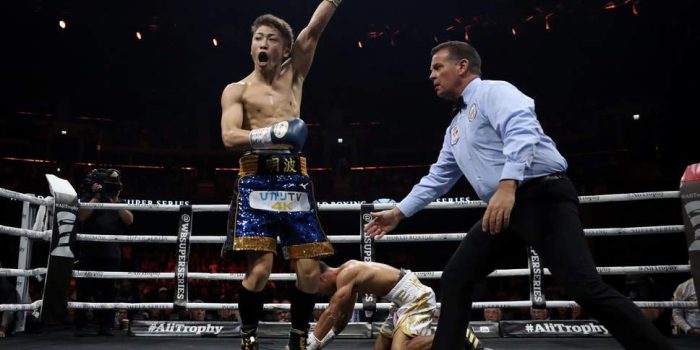 The Monster Returns Home To Fight On November 7