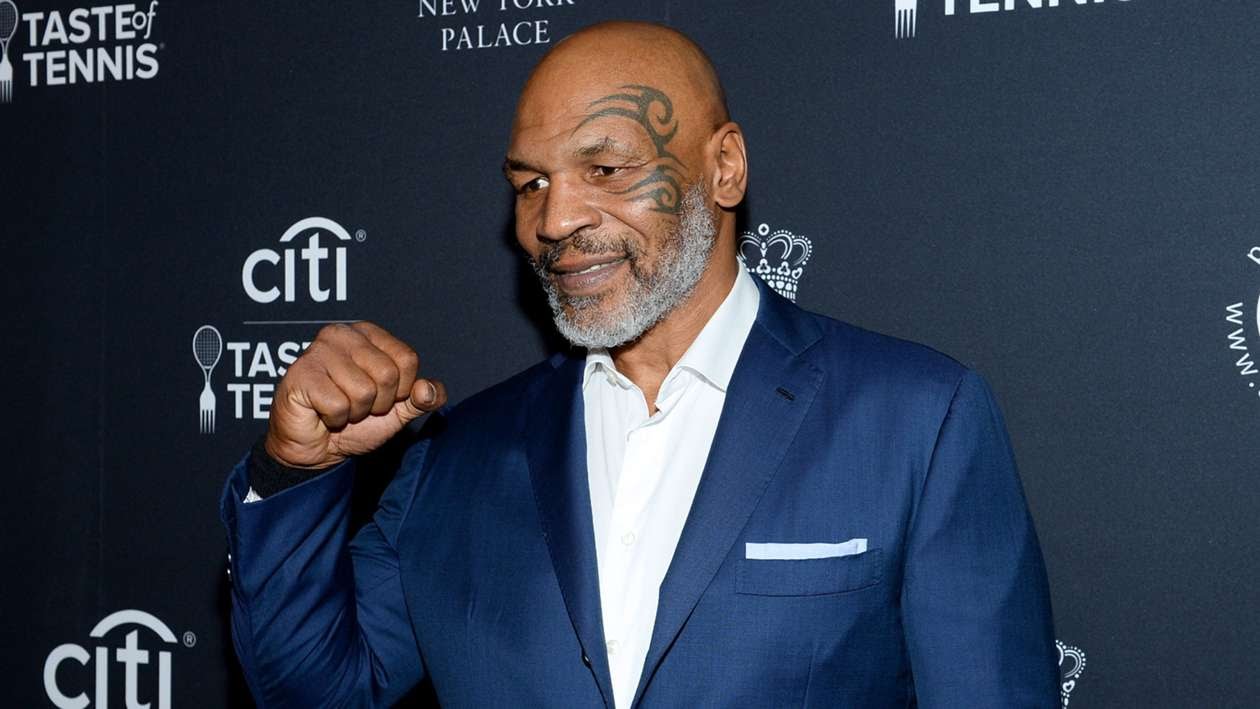 Boxing’s story of a pandemic-hit 2020 was perhaps the return of 54-year-old Mike Tyson and 51-year-old Roy Jones Jr. against one another in a unique exhibition bout. Tyson now says he will be back in 2021 to do it again.

Legendary former world champions Tyson and Jones went at it for eight two-minute rounds that were far more entertaining and far less uncomfortable than many anticipated on Nov. 28 in California.

Prior to the bout, Tyson — who along with Jones got back into tremendous shape for the project — had repeatedly claimed the bout would hopefully be the catalyst for a “legends league” of famous ex-sports stars to return to their respective trades in various capacities.

And on an Instagram Live with Patrick Mouratoglou, “The Baddest Man On The Planet” claimed that not only is interest high in his plans, but he will be at the thick of it all to box at least one more time.

“We started Legends Only League and it’s really interesting,” said Tyson. “Once I announced that I was going to do my exhibition, everybody, all these other athletes all wanted to get involved in some way.

“Our first show was a record breaker. Now everybody’s interested in being involved with our whole organisation.”

Given boxing’s unsavoury history of broke ageing fighters returning to fight out of necessity, the initial announcement of Tyson vs. Jones was met with a prevailing sense of dread — particularly as Jones only spent a cup of coffee at Tyson’s career division of heavyweight.

Nonetheless, the two produced an entertaining and relatively safe battle, and though no official winner was permitted by the licencing entities, the WBC brought in three other former pro boxers to ultimately score it an unofficial draw.

“It was interesting,” Tyson added. “I felt really good, I felt confident. I felt that I could do it again.”

This led to the obvious question: would he do it all again this year?

The obvious choice for his opponent, should “Iron Mike” partake in another exhibition, is old friend and former nemesis Evander Holyfield. Holyfield won a controversial battle between the two in their primes on Nov. 9, 1996 due to Holyfield’s tendency to make repeated head-to-head contact. And their rematch on Jun. 27, 1997 descended into flat-out farce when Tyson chose to bite a chunk out of Holyfield’s ear, seemingly in retaliation for the head-butts.

Though the two are now on good terms, both have expressed an interest in an unofficial trilogy fight, of sorts. 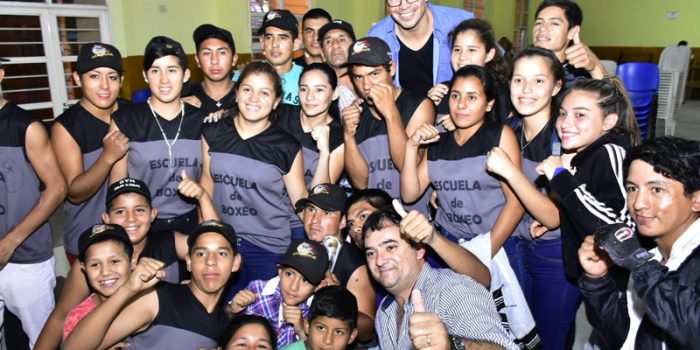 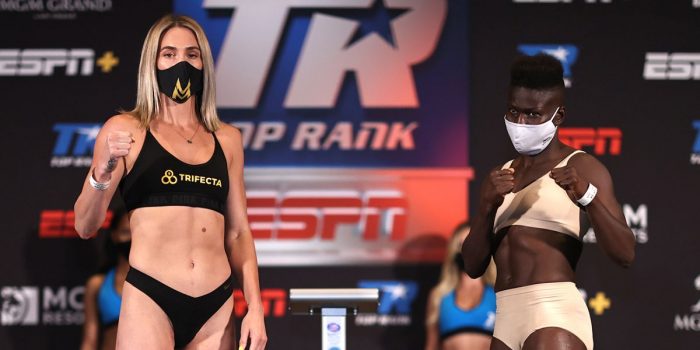