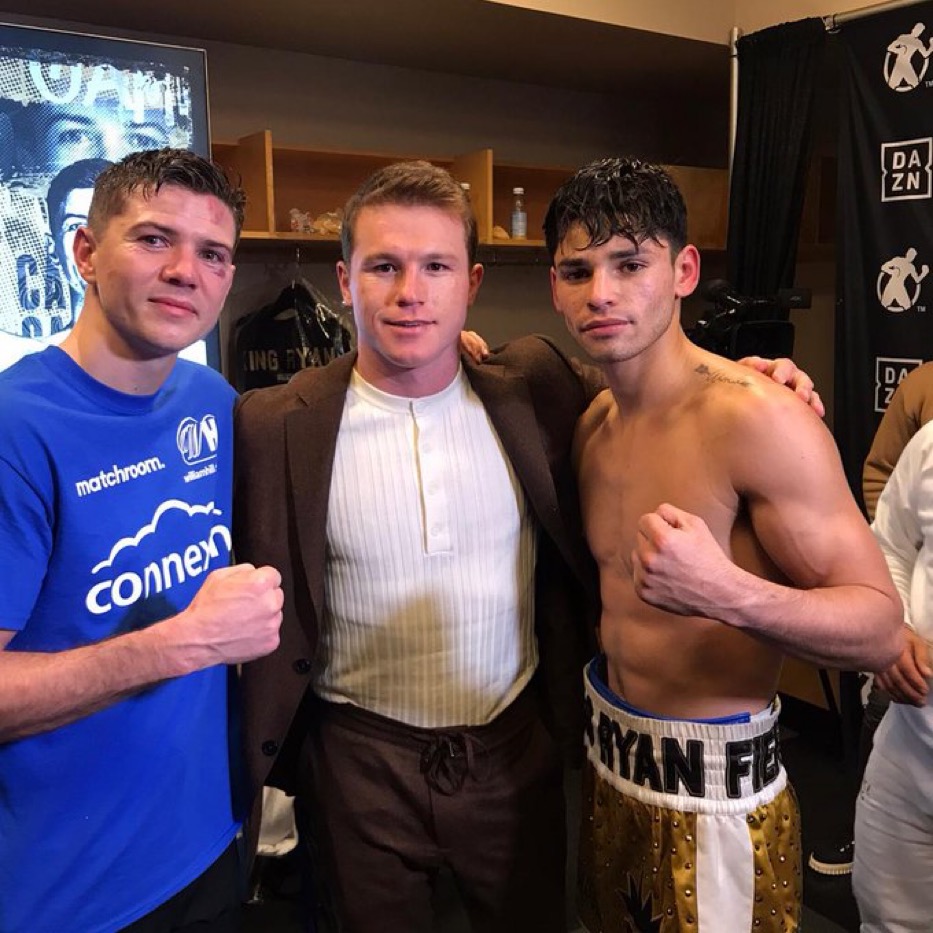 Ryan Garcia gets his career-defining win and had to overcome being knocked down to notch it.

Could Ryan Garcia rise to the occasion in the biggest fight of his career?

Garcia answered the question with a resounding yes and showed he can overcome adversity along the way. Ryan Campbell dropped Garcia in the second round but “King Ry” dusted himself off and delivered a vicious body shot that sent the Englishman packing for an emphatic seventh-round knockout to capture the interim WBC lightweight title. DAZN News had the fight scored 58-55 in favor of Garcia at the time of the stoppage.

“I chose to be a champion tonight,” Garcia said in his post-fight interview.

Things went Garcia’s way in the first round and were looking the same in the second. However, Campbell flipped the script and put Garcia down for the first time in his career with a flush straight left hand.

Instead of getting flustered and frustrated like most 22-year-olds would in that situation, Garcia made his way back up to his feet and was calm and collected. Garcia remained composed and didn’t get caught up in trying to fight fire with fire. He stuck to the game plan by throwing combinations and like his protege, Canelo Alvarez, started digging into Campbell’s body with the left hand, which proved dividends later on in the fight.

Garcia’s (21-0, 18 KOs) power was taking its effect on Campbell. The Englishman was wearing down with one hard shot after another. Things nearly ended at the end of the fifth round when Garcia rocked Campbell with a left hand that nearly sent him through the ropes.

While Campbell survived the onslaught in the sixth, he didn’t in the seventh as Garcia landed a thudding body shot with the left hand to send the 2012 Olympic gold medalist to a knee with both gloves on the mat. As the referee was counting, one could tell Campbell wouldn’t make the count. He rose to his feet when the official made it to 10 as Garcia jumped up in excitement and into the arms of Alvarez.

“I knew it was going to be a body shot a long time ago because God told me so,” Garcia said. 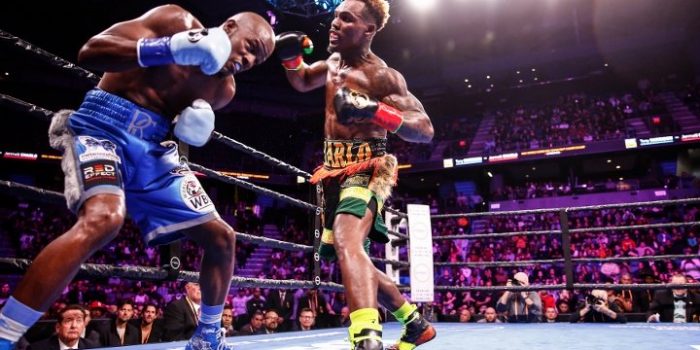 After being dominated for much of the fight with the exception of scoring a knockdown... 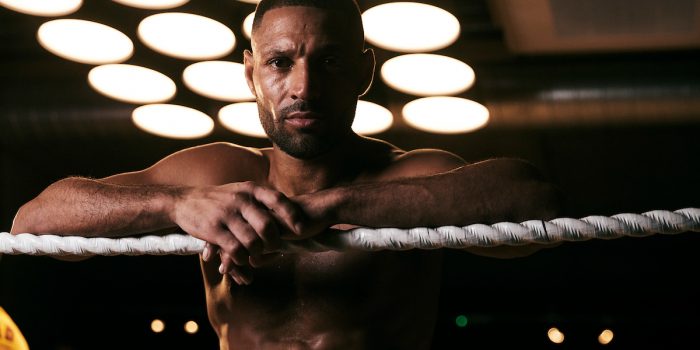 BROOK: I WANT TO BE A TWO-TIME WORLD CHAMPION

Kell Brook has admitted that nothing less than a "spectacular" win over Mark DeLucaat the...