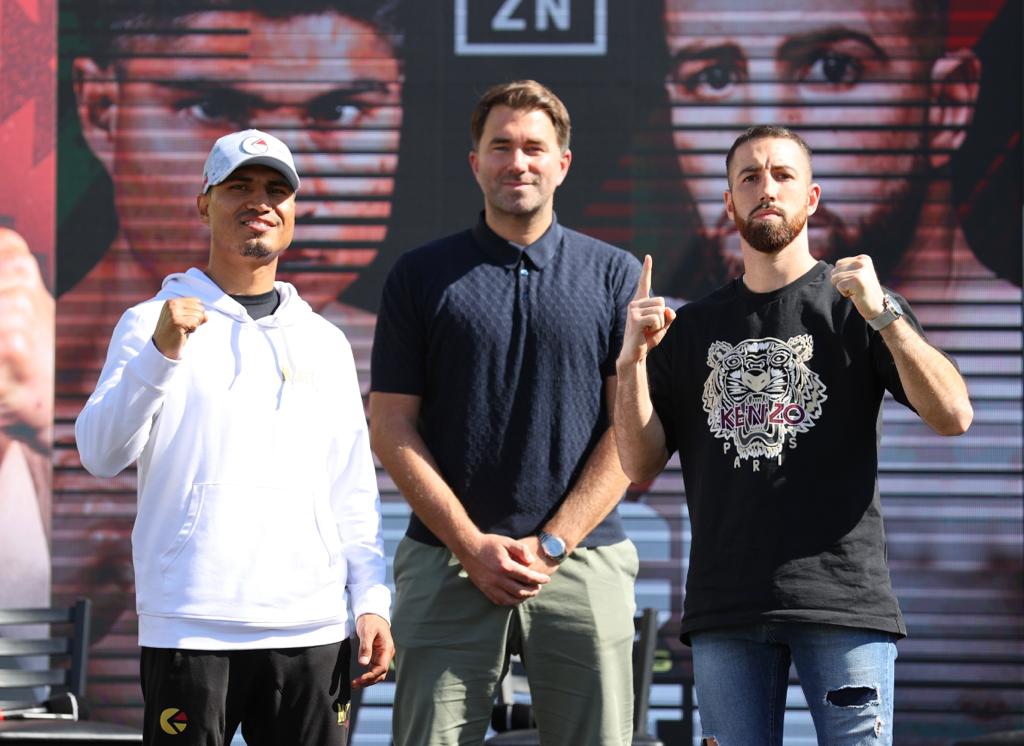 Mikey Garcia is plotting his path back to becoming a World champion again – starting with his return to action against Sandor Martin on Saturday night at Chukchansi Park in Fresno, California, live worldwide on DAZN.

TICKETS ARE ON SALE NOW AT TICKETS.COM

Garcia (40-1 30 KOs) is back in action for the first time in almost 600 days since he saw off Jessie Vargas in Frisco, Texas in February 2020, and the fan favorite is itching to get back into the title mix, starting with his clash with European Super-Lightweight champion Martin (38-2 13 KOs).

Garcia still has designs on winning a belt at Welterweight to become a five-weight king, and should he secure victory over Martin he’ll be hunting former Super-Lightweight World ruler Regis Prograis for a stellar showdown at 147lbs – but the 33 year old wants to keep his options open, and believes a fight with undisputed 140lbs king Josh Taylor would be a big one.

“I wanted to stay at 147 to look at fighting for a World Welterweight title,” said Garcia. “We had discussed the Prograis fight at Welterweight as he was considering moving up to 147 and on Saturday we were looking to have the fight at 147, but Sandor has been at 140 so we agreed a 145 catchweight which I am not thrilled about but it’s OK.

“I’ve never stepped on the scales at 147, I’ve been 144 or 145 so it’s the same to me. I want to have both options available. If there’s a chance to fight for a belt at Welterweight, I am ready but 140 is a more ideal weight for me at my size and body structure, it’s a more comfortable weight for me.

“I understand the boxing business, so I was disappointed the Regis didn’t happen, but we move on. I hope that we can make that fight happen soon, if things go well on Saturday and win without any injuries or cuts, I’d want to pursue that fight straight away. That is a fight I want, the fans and media want it, but the scheduling and the promotional time needed to build a fight like that just wasn’t there.

“If there’s a good fight at 147 with a big name or a belt, I’d love that. I think I am better built and more developed for Welterweight now than I was the first time around.

“I don’t see myself at Lightweight ever again, but I can see 140. There are some very good names at the weight, Josh Taylor is a great champion and if some of the guys at 135 look to move up, there’s so big fights at 140.

“I just have to keep winning. Victory on Saturday and then getting another win against someone like Regis, I think that should create enough attention to land a fight with Taylor. He’s the undisputed champion and that’s the biggest fight that I could engage in at the weight of course.”

Garcia’s clash with European Super-Lightweight champion Sandor Martin, and a stacked undercard in support of the main event is led by WBO World Light-Flyweight king Elwin Soto (19-1 13 KOs) putting his crown on the line against Jonathan Gonzalez (24-3-1 14 KOs). 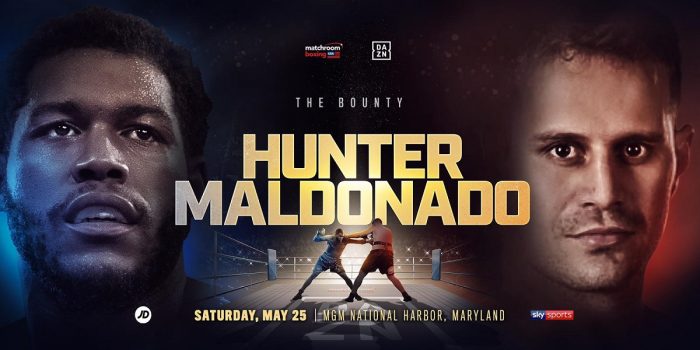 The Bounty’ targeting Heavyweight big guns after Brazilian test on May 25 Michael Hunter will... 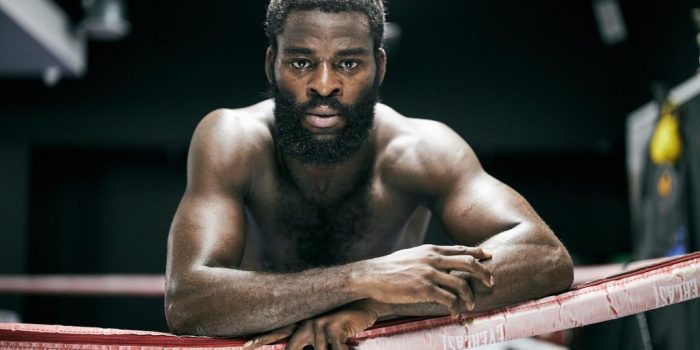 Joshua Buatsi has vowed to pass his first big test in style as he faces...