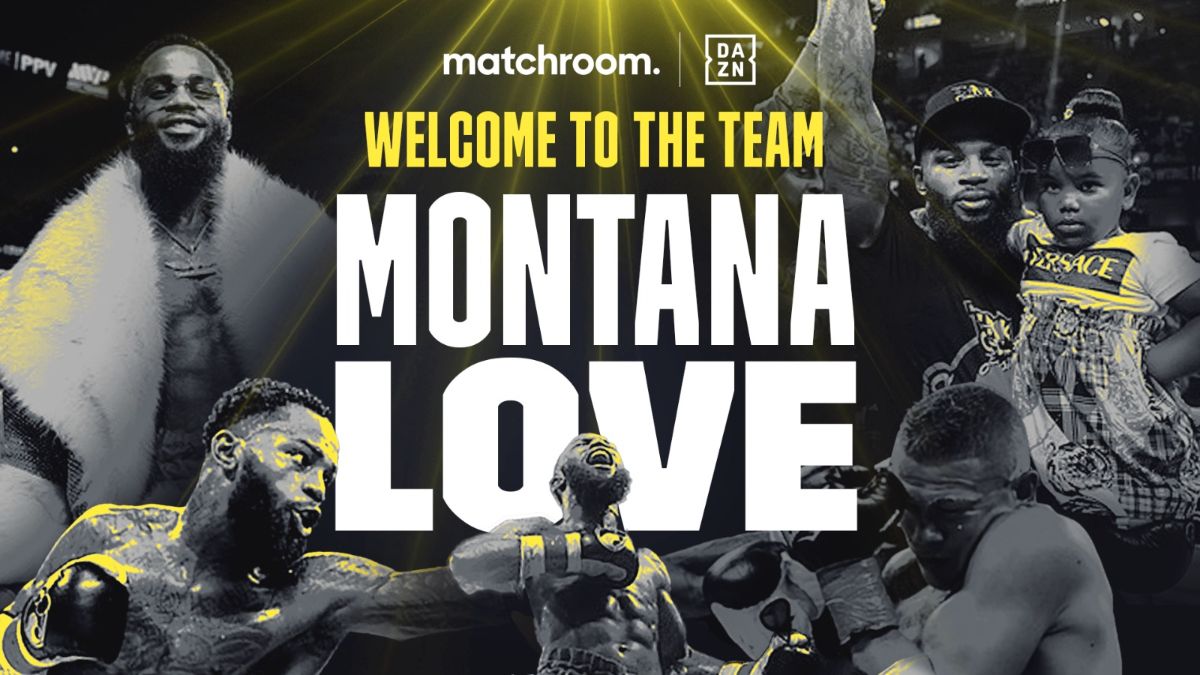 Montana Love has signed a multi-fight promotional deal with Eddie Hearn and Matchroom.

Love (16-0-1 8 KOs) dazzled on his last outing, forcing Ivan Baranchyk to retire after seven rounds in his Cleveland hometown, and the unbeaten 26 year old will now look to kick on from that triumph and climb the rankings.

‘Too Pretty’ currently sits at #12 in the IBF and will be looking to rise from his first appearance with Matchroom, slated for December, and the talented southpaw is looking to grow his name outside the ring as well as in the ring.

Love’s story is an inspiring one, having turned his life around from spending time in prison to becoming a rising star in the sport and a community supporter in Cleveland, and he hopes to be able to be an inspiration to his hometown while fulfilling his dream of becoming a World champion.

“I’m very excited, definitely happy to be part of the team,” said Love. “Eddie came to me, and we worked out an amazing deal, I feel he’s the best in the business and this is going to be an amazing.

“I had lots of offers on the table, I talked to everyone, and we reached out to Eddie, he felt good about us, and we felt good about him. Eddie talks with paper, not just words out of his mouth, so everything he says is followed through in the deal and in the contract. I like that. I know he’s going to deliver for me on everything he’s said.

“I’m still growing and I’m at the point where I can see my peak. I’m opening up and developing more as a fighter and a person. Right now, it’s an exciting time to watch me.

“The biggest thing for me is to build my brand too. So that when the big fights do come along, the value and worth of the fights will be huge. I want to get to that superstar level so that when we go fight a Josh Taylor or Mikey Garcia, we are selling out and doing those numbers that Anthony Joshua and Canelo are doing.

“The Baranchyk fight was great for me in the ring and out the ring. I was the underdog going in there, nobody expected me to win. It took me to a new level, beating a top ten fighter, and doing it in Cleveland was amazing. The energy and the atmosphere was so good, and I want to experience that again.

“Cleveland has never really had a World champion and I want to be that guy. Shaun Porter is from Akron and that’s close by, but he never had a title fight in Cleveland so that would be a dream – to be the guy to do that, and then to bring the fans out and get boxing to grow in the city.”

“I am delighted to welcome Montana to the team,” said promoter Eddie Hearn. “He’s a huge character with an inspirational story, turning his life around to become a real title contender.

“Montana was superb in beating Baranchyk last time out and bigger tests await him with us, I believe he can overcome those tests and will be knocking on the door to face the big guns at 140lbs sooner rather than later.”

“We are excited to begin this journey with Eddie and Matchroom,” said Love’s manager Jason Fowler of ESEMG. “We believe in Eddie and the path that he has set up for Montana and look forward to the world seeing the star that Montana is.”
Share: 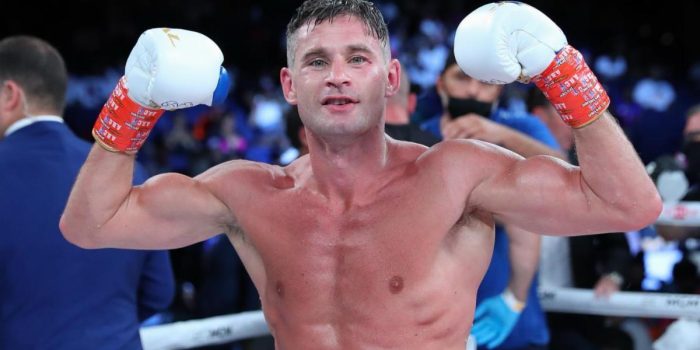 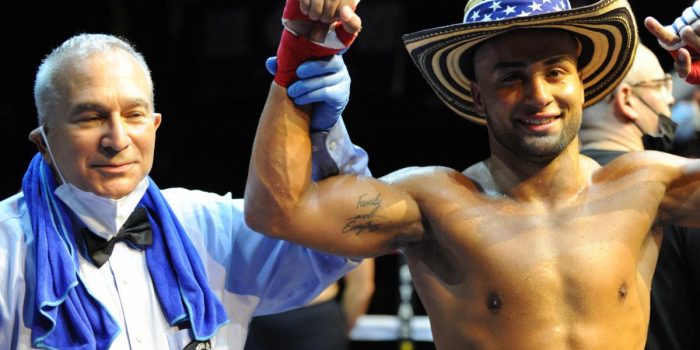