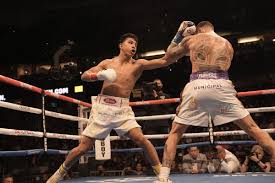 Jaime Munguia admitted to DAZN News earlier this week that Gabe Rosado would be his toughest test to date.

Munguia (38-0, 30 KOs) showed the new tools in his toolbox from the opening bell. He threw more combinations, jabs to the body, and his best defense to date.

The central theme for the majority of the fight was Munguia would control the round with his volume punching and power shots, but Rosado then turned things around at the end of the round with the chopping right hand and combinations of his round to make the round competitive but not enough to sway the judges.

For Munguia, he has a litany of options in the future. He’s the No. 1-ranked contender of the WBC and WBO, so that means the possibility of either Jermall Charlo or Demetrius Andrade. Charlo is without an upcoming foe, and Andrade defends his title against Jason Quigley on Nov. 19 on DAZN. 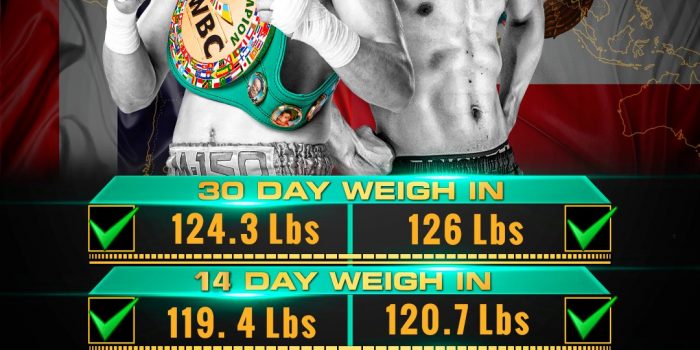 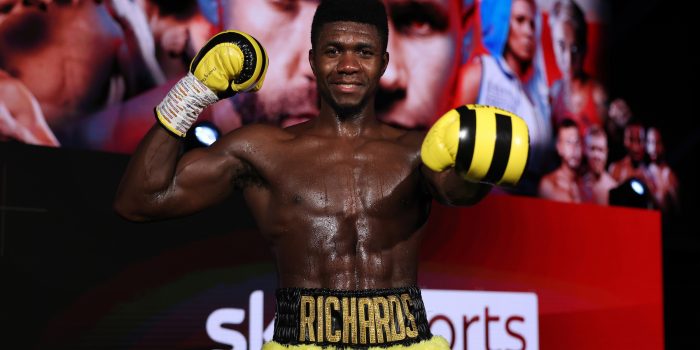 Lerrone Richards says he will be able to call himself a genuine world level contender if...