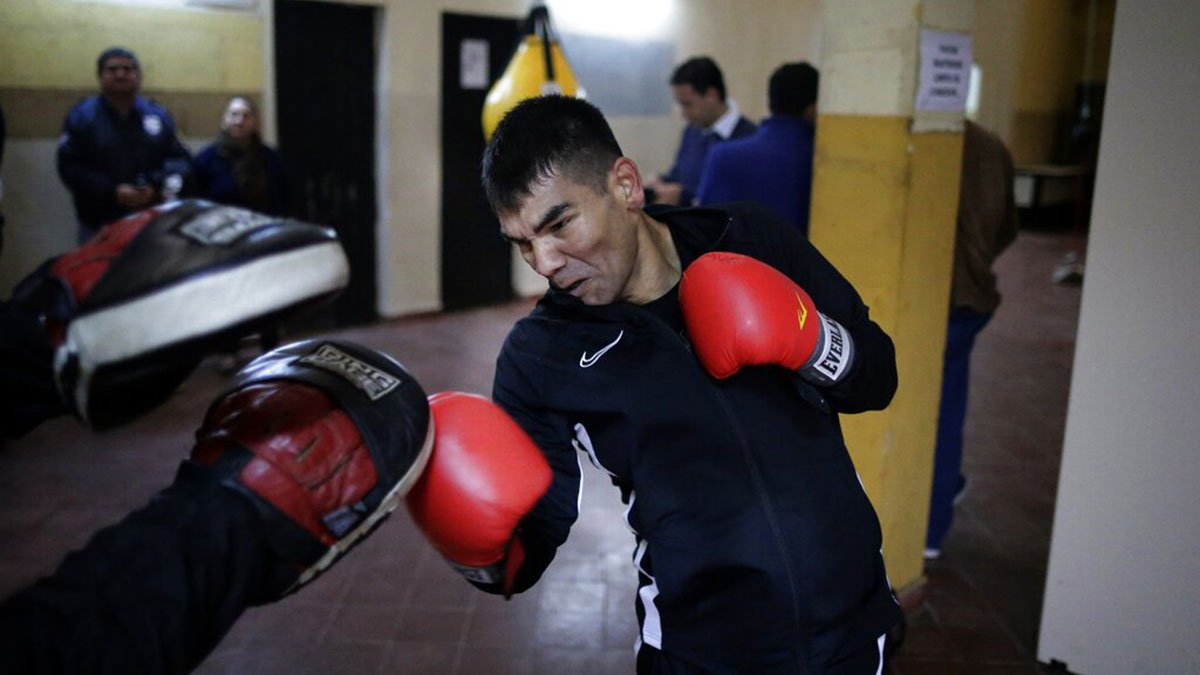 Paraguay prisoner gets new shot at life in the ring

ASUNCION, Paraguay (AP) — Richard Moray has had to fight to put a dismal past behind him — addictions to drugs, crimes and a resulting seven–year stretch in prison. Now he’s hoping for one last chance to revive a fading boxing career when he’s freed in four months.

Nicknamed “Pantera” — “Panther” — Moray had a promising start to his boxing career before losing his last three professional bouts and then getting locked up in 2012 for aggravated robbery.

His bad luck continued. For lack of a defense lawyer to file the paperwork, he wasn’t able to take advantage of law that lets inmates leave prison after completing half their sentence, according to Esperanza prison director Teófilo Báez.

For a few years in prison he worked at carpentry. But he said his trainer, Fabio Romero came and helped him get back in boxing shape. He got a shot three years ago for a real match held inside the prison and won it, though the fighter he beat had a 1–16 record at the time.

On Friday, he gets another opportunity with a bout behind bars against a somewhat tougher foe, Carlos Santos de Jesus, “Caolho,” a Brazilian who comes in with an 11–11 record — though with four defeats in his last five matches.

Paraguayan boxing officials are promoting the fight as a battle for the super welterweight title of South America — though there’s little evidence on the internet of the Brazil–based “National and International Boxing Association” that is purportedly sanctioning it. The association’s representative in Paraguay happens to be Moray’s trainer.

Still, the match is being promoted by the Justice Ministry as an example of prison rehabilitation, and it’s given Moray at least a puncher’s chance at a revived career in the ring.

“For me, it’s important to win the fight, but the priority is to show society that I have recovered from my vices and say to my fellow inmates that they shouldn’t give up when things are bad because they’ve made mistakes,”said Moray, whose lined face looks older than his 31 years.

Those mistakes included drug addiction and the assault, after which he fled to Argentina, where he had a few obscure boxing matches and worked in construction before returning to Paraguay, where he was arrested.

In a video posted on the Justice Ministry Facebook account, he recalled himself as “an adolescent who was a little grumpy, rebellious, cantankerous. I didn’t want to listen to what my family said,”

Moray’s trainer, Romero, said the fighter “deserves this opportunity because he had overcome bad times and also has had good conduct.”

Jorge Fernández, director of the Tacumbu prison where Moray spent his first years in prison, said that once free, he’d be welcomed back to help coach other inmates as part of a rehabilitation program.

“My dream, on the point of being fulfilled, is to recover my liberty to hug my two daughters,” Moray said. 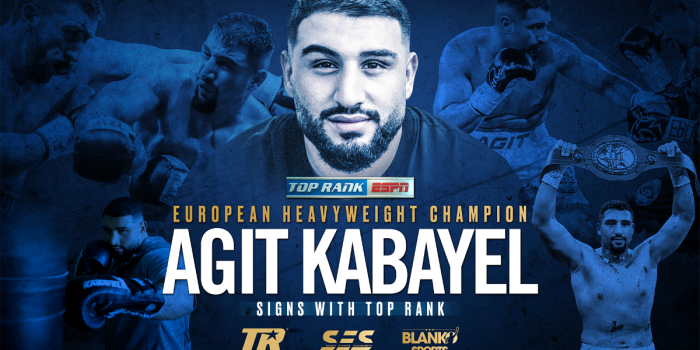 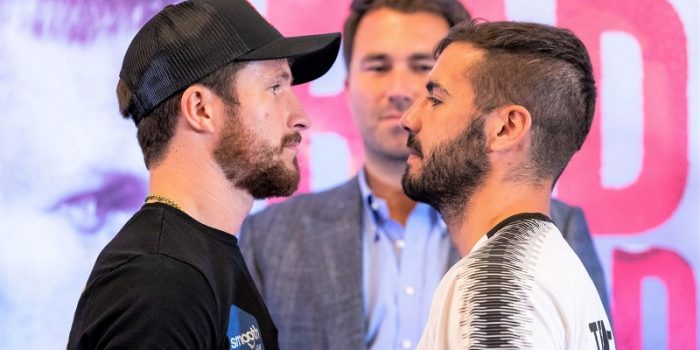