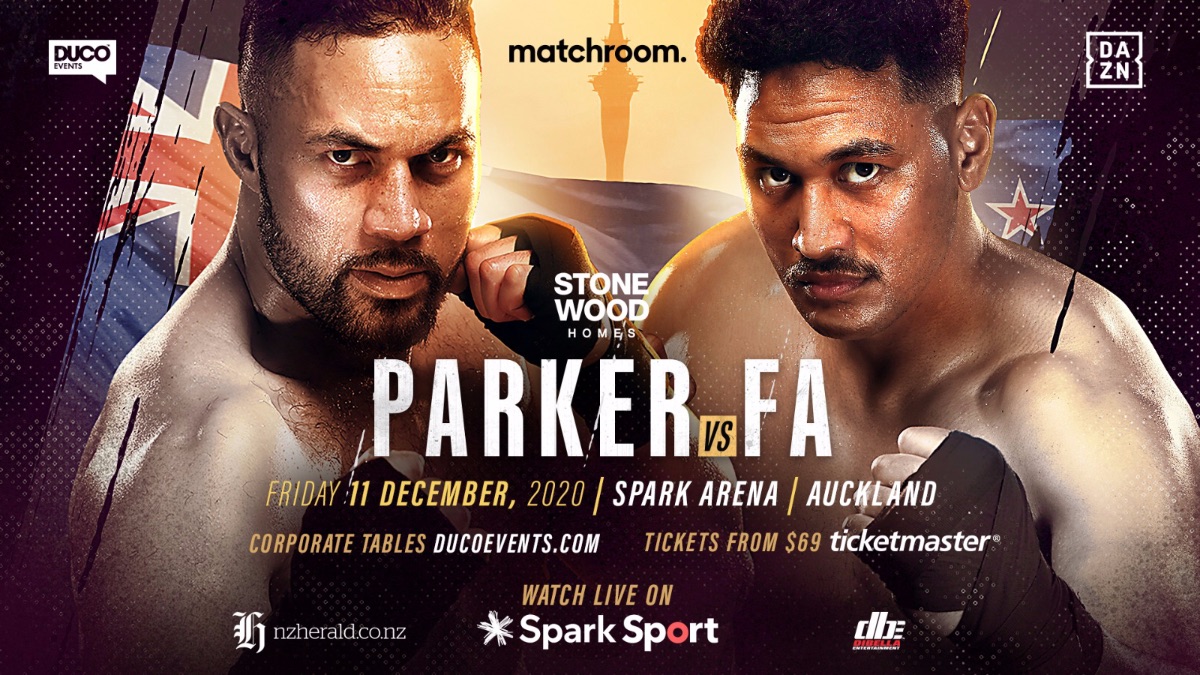 Former WBO World Heavyweight ruler Parker (27-2 21 KOs) is ranked #3 with the WBO and is plotting his return to World champion status having stopped Shawndell Winters in five rounds in his last outing in Dallas in February.

Unbeaten Fa (19-0 10 KOs) is hot on Parker’s heels in the WBO rankings at number six and the 30 year old will be determined to come out on top in the biggest fight of his life with huge stakes on the table. The South Auckland fighters are aiming for a shot at the WBO World title and the winner of this highly anticipated bout will put them on a trajectory for a huge 2021.

“This is going to be war,” said Eddie Hearn. “We’re looking forward to co-promoting our first event in New Zealand with David Higgins and Duco. There’s plenty of needle with the amateur rivalry and there’s national pride at stake. A win over Fa will catapult Joe back into World Title contention.”

“Given the challenges facing major sporting events around the globe right now, getting this fight over the line is absolutely huge, and we are grateful to our partners Matchroom for their backing to make this happen” said Parker’s manager and Duco’s founder and Director David Higgins. “With both boxers inside the WBO top 10 world rankings and in their prime, this is undeniably New Zealand’s fight of the century.”

The match-up will be a mouth-watering prospect for Kiwi boxing fans and for all sports fans starved of big events. The demand for a Heavyweight bout of this stature is enormous and the pay-per-view audience is expected to reflect that. With so much at stake for both fighters and the previous history of Parker and Fa winning two bouts each in their amateur days, commentators are already talking about the bout being an instant classic with fans standing firmly on both sides of the ring.

“I’ve always believed that Junior Fa had the ability to become a World champion and, on December 11, he’ll have the opportunity to prove that against a former Heavyweight champion and amateur rival, in countryman Joseph Parker,” said Lou DiBella, President of DiBella Entertainment. “Not only is this matchup one of the biggest fights in New Zealand history, it has high significance on the Heavyweight landscape worldwide, with the winner closing in on a world title shot. With a win, Junior can become a New Zealand sports superstar and a worldwide boxing star in one night. I’m proud to co-promote this historic fight card with David Higgins’ Duco Events and Matchroom.”

“Parker’s an Auckland born Samoan, Fa an Auckland born Tongan; the fight is taking place in the largest Polynesian city in the world; both fighters are close to and desperate for a title shot; they have a split history in amateur fights, and they are both members of the same Mormon Church. This fight already has everything,” said Higgins.

“The Parker Fa match-up sits perfectly with Spark Sport’s purpose to deliver premium live and on-demand sports to a wide-reaching audience. The arrangement between Spark Sport, Duco Events, NZME and the support of presenting partner Stonewood Homes is a great example of not just sitting back and waiting for a sport to come to you, instead we’ve all got together and made it happen. This will be our second major pay-per-view event after we streamed the Whyte Povetkin bout back in August, so we’re excited to bring this Kiwi based event to New Zealand as the exclusive broadcaster,” said Head of Spark Sport, Jeff Latch.

Getting the Parker and Fa fight over the line has taken more than eight months of negotiations with the boxers, yet the innovative partnership between Duco Events, Spark Sport, NZME, with the support of presenting partner Stonewood Homes, was pulled together in less than eight weeks, demonstrating the enthusiasm to change the way sport is delivered and promoted in New Zealand, while also ensuring the event took place this year and on Kiwi soil.

“It’s been a tough year for New Zealand sports fans with so little in the way of world class live sporting events since Covid-19 hit. For NZME this event encapsulates why we are committed to delivering the very best content to our audiences and advertisers, keeping Kiwis in the know. We are proud to support a spectacle like this, alongside Spark Sport and Duco, to bring sport back to a big arena where it deserves to be,” said NZME Chief Revenue Officer Paul Hancox.

The Heavyweight boxing match-up also marks the return of large-scale marquee events, with 9,000 expected to fill-out Auckland’s Spark Arena for the December 11 event.

“Events companies have been absolutely smashed by the pandemic and we’re really proud that our collaboration with Spark Sport, NZME and the support of Stonewood Homes plus our global collaboration with Matchroom and Di Bella has given us the opportunity to let New Zealanders get back to experiencing the excitement, the drama and the fun that an event like this creates,” said Duco’s Higgins.

“We would really like to thank and acknowledge Stonewood Homes for their support of this event and their contribution to the re-build of not only the events industry but also the local economy who all benefit from an event which attracts visitors and locals to spend within the region,” said Higgins.  “Without key sponsorship relationships, events such as Stonewood Homes, Joseph Parker v Junior Fa would not get off the ground.” 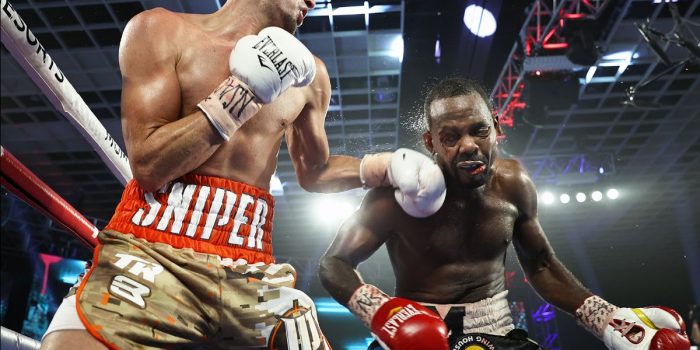 No Doubt, The Sniper is Back 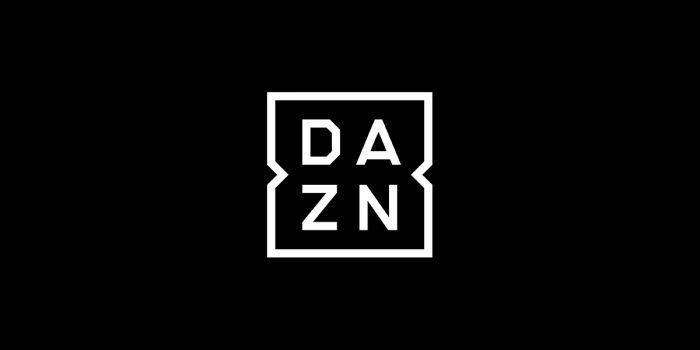 DAZN sent out an email to there customers today stating that they are raising (doubling...