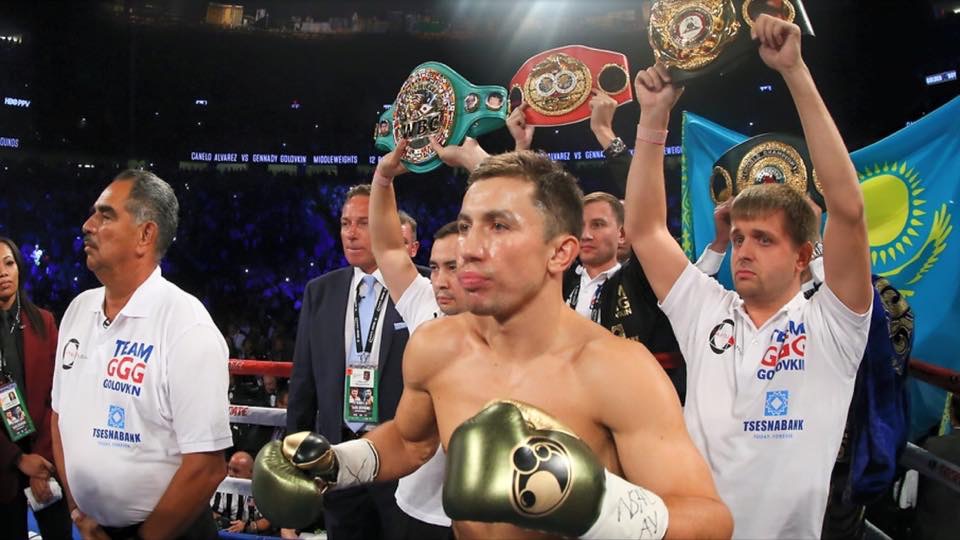 As a kid, playing musical chairs at school or at a party was one of the most fun and exhilarating things to do. Now we find the top middleweights on the planet playing the same game. Instead of everybody jumping in on the fun, some of the middleweights after a game or two are bowing out ( Canelo) and some don’t even want to join in on the fun (Charlo).

Without any major titles currently to his name, most still see Gennady Golovkin as probably the top dog right now in the Middleweight Divisions (especially if you count Canelo moving up to super middleweight and saying he might stay there). There is also newly crowned (10/20/18) WBO Middleweight Champion Demetrius Andrade and IBF Champion (10/27/18) Danny Jacobs who just had a terrific fight with top contender Sergiy Derevyanchenko.

Currently suspended from school and not allowed to play in the musical chairs game is current WBC Interim Middleweight Champion Jermall Charlo who will be headlining a major event for the first time along with his brother Jermell in December at the Barclays Center in Brooklyn New York.

The Top Middleweights are so close in talent right now (especially with GGG getting older), anybody can beat anybody on any given night depending on the Judges perspective. There are many different ways to judge a fight and there is no real right or wrong. For Example, September’s GGG vs Canelo Rematch was not only a fight of the year candidate but also a very close fight which could have been judged for either fighter. Also the Jacobs vs Derevyanchenko fight was also very close and could have easily gone the other way. Many boxing analysts also believe that Demetrius Andrade and Jermall Charlo are also in the same class as the above mentioned names.

2019 should be a very exciting year in the Middleweight Division. GGG will probably sign a 3 fight deal and look to take on the best the division has to offer. Daniel Jacobs isn’t looking to fight GGG right away but would most likely be willing to face Canelo or Andrade. In talking to Andrade this evening, he stressed to me that he is looking to continue his momentum by taking on the divisions best boxers. Derevyanchenko probably just as disappointed as GGG was when he lost a very closer fight, will rebound back very strong and make great fights next year. Also I think Charlo in 2019 will probably step-up and fight some of the bigger names and start making a serious mark on the Middleweight Division.

Hopefully all the Top Middleweights can get-in on the musical chairs game in 2019.

Who do you think is the #1 Middleweight? 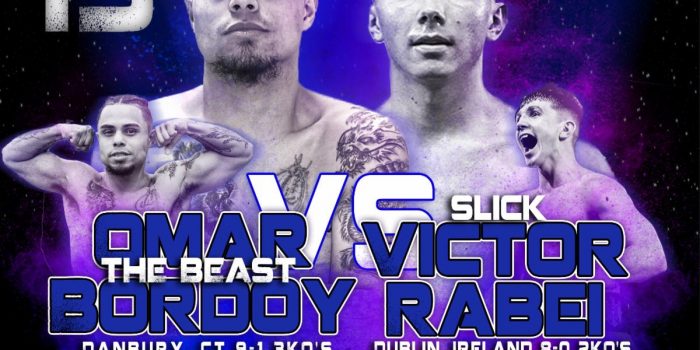 NO REWARD IF NO RISK FOR CONNECTICUT’s OMAR BORDOY 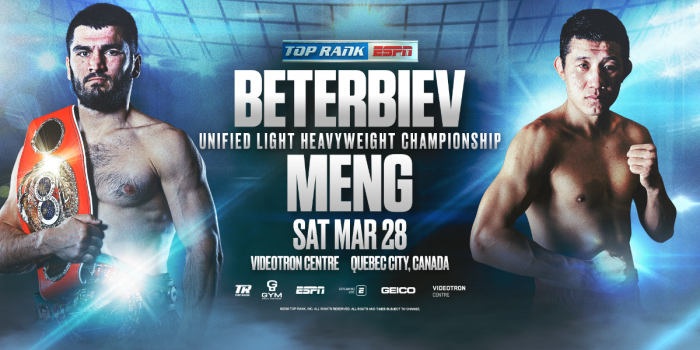