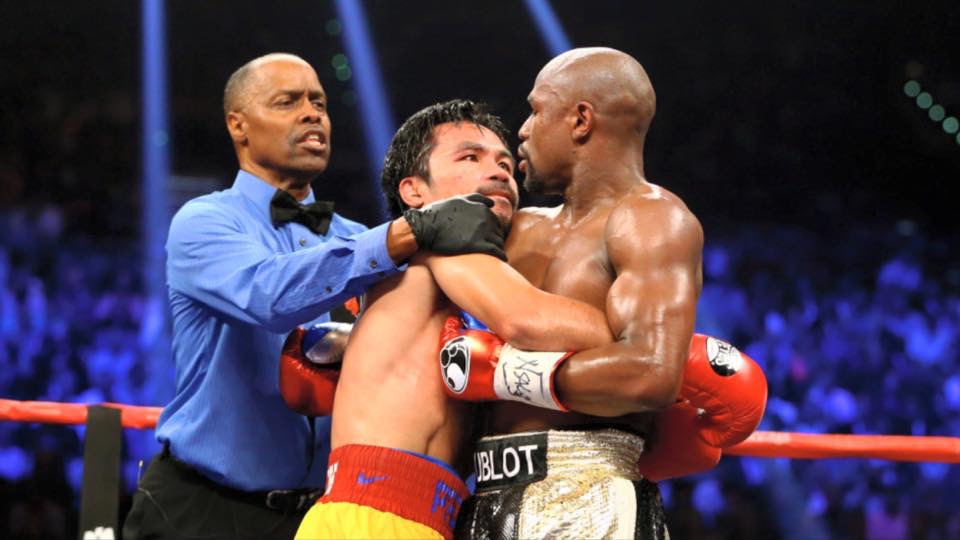 The Battle for Cinco de Mayo

As the top boxing promoters in the world scramble and prepare for the biggest night of the year, Who will win the 2019 Cinco de Mayo Date Battle?

Cinco de Mayo is the annual celebration to commemorate the Mexican Army’s improbable victory over the French Empire on May 5, 1862.

The Cinco de Mayo weekend has become a tradition for the top boxer, Who has the biggest drawing power in the world to fight on that Saturday Evening on PPV.

In 2007, Oscar De La Hoya took on Floyd Mayweather Jr. in the mega-Fight billed as The World Awaits. The fight broke all Financial records as De La Hoya passed the baton to Mayweather as the top boxing draw.

In 2015, Something Interesting Happened:
Golden Boy Promotions insisted that Canelo Alvarez was the top draw and worked very hard to Wrestle the Cinco de Mayo Holiday from Mayweather by setting up a blockbuster fight against another pay-per-view star Miguel Cotto. Golden Boy and Alvarez were sure they had locked up the May date and insisted even if Mayweather fights Manny Pacquiao, they weren’t moving. Once the Money-Pac fight was announced, Canelo vs Cotto was moved to November of that year.

The Floyd Mayweather Junior versus Manny Pacquiao fight in 2015 was a once in a lifetime event. Boxing fans and sports fans alike cried for years for the fight. Money Mayweather finally accepted and agreed to the fight and money split, as the promoter’s along with HBO and Showtime ( the two big dogs in the boxing world at the time) worked hand in hand to make the MegaFight. The networks negotiated and shared everything from ring announcers and broadcasters to photographers. News of the fight spread quickly around the world like dominos. As the fight approached, people planned there Saturday night parties and in the final week leading up to the fight, Mayweather/Pac simply became an Event ( like the Super Bowl or the World Cup Championship or the Olympics) and suddenly you didn’t have to be a boxing fan or know anything about the sport to be a part of this event. The fight bought in staggering record numbers that not many anticipated.

2018- Gennady Golovkin took the date against Vanes Martirosyan ( in a stay-busy fight). GGG was suppose to fight Canelo Álvarez in an anticipated rematch, but the fight was pushed to September because of Alvarez’s drug suspension.

Currently, all gears are headed to Canelo Alvarez fighting New Middleweight IBF Champion Danny Jacobs. That would be a terrific fight, but in truth, people want to see a Trilogy between GGG & Canelo (there September 2018 Fight was spectacular).

Will history repeat itself like it did in 2015?
Will Floyd Mayweather Junior steal the holiday by coming out of retirement and fight Manny Pacquiao to earn another monster pay day (forecasted to be from $100 million up to possibly $300 million)?

Time will tell as PAC has to beat Broner in January first. Making the mega-fight this time around will be easier since both fighters are currently aligned with Al Haymon. The fight would have to be announced in February of 2019 so the marketing and promotional teams can get to work.

Who do you think will reign triumphant and headline the May 2019 date? 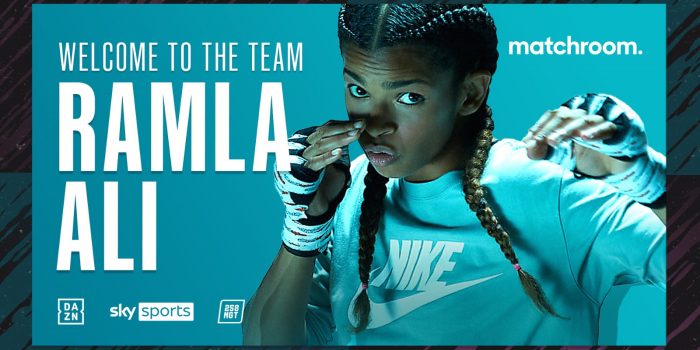 Ramla Ali has signed a multi-fight promotional deal with Eddie Hearn's Matchroom Boxing and will... 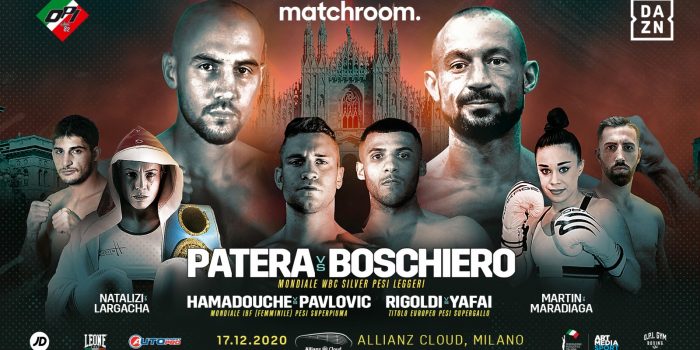 Matchroom Boxing Italy and OPI Since 82 will close out a difficult year in style with a stacked...