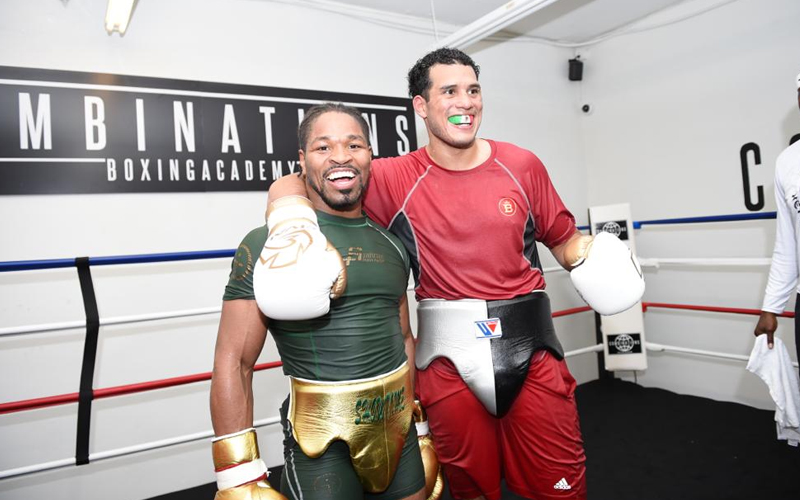 Porter: Expect Me In Best Shape – Ever Ever Seem Me

Errol Spence Jr. has had a few choice words for Shawn Porter, his opponent in a welterweight world title unification fight Saturday, September 28 at Staples Center in Los Angele.

Among his pointed comments: He called Porter a dirty fighter and said he has the talent, but not the skills to beat him.

Did Porter, an analyst on Inside PBC Boxing, fire back at his rival?

The 11-year year veteran is too savvy to allow trash talk to distract him from the challenging task at hand.

“That’s the school I come from,” Porter said with a laugh on this week’s The PBC Podcast. “My brothers and I would lay up all night in bed and rag on each other’s momma. We got the same momma but that’s the school I come from. When I heard him taking cracks at me in public, I laughed at it but said, ‘Alright, let’s go.’ That’s just the competitive drive coming from me.”

He has been training like a mad man, starting with pre-camp in April, during which he said he packed on muscle. And he has been sparring with bigger men – including WBC super middleweight “champion in recess” David Benavidez – in part, he said, because smaller men have trouble taking the punishment he dishes out and in part to prepare for the physically impressive Spence.

“Expect me to be in the best shape you’ve ever, ever, ever seen me,” he said.

Porter also has a secret weapon: Barry Hunter, who works with Porter’s father/trainer Kenny Porter. Hunter trained Spence, a 2012 Olympian, in the amateurs and has a good handle on what “The Truth” brings to the table.

“ Expect me to be in the best shape you’ve ever, ever, ever seen me. ”WBC World Welterweight Champion – Shawn Porter

“He’s seen Errol hurt, he’s seen him get hurt in international competition,” the younger Porter said on the podcast. “If anything, that gives me confidence that I have what it takes to hurt this man and take him out. (Hunter) gives me direct advice on what punches to throw and how to throw those punches in order to hit him and hurt him.”

Porter wouldn’t give away the strategy he plans to use against Spence (what fighter does?) but he hinted at what type of fight the fans can expect. And if he’s right, the matchup could be one to remember.

“I don’t want to make any type of prediction,” Porter said. “He wants to knock me out and I want to knock him out. I think that says enough about the way this fight should play out. … I can definitely see this being a grueling match.”

And while Porter said he thrives on performing on the biggest stage, he understands the importance of this fight in terms of his legacy.

“I know I have a resume that in many ways is remarkable, special, all that kind of stuff,” he said, “but if I don’t beat Errol Spence, you know, all of what I’ve done really doesn’t mean anything.” 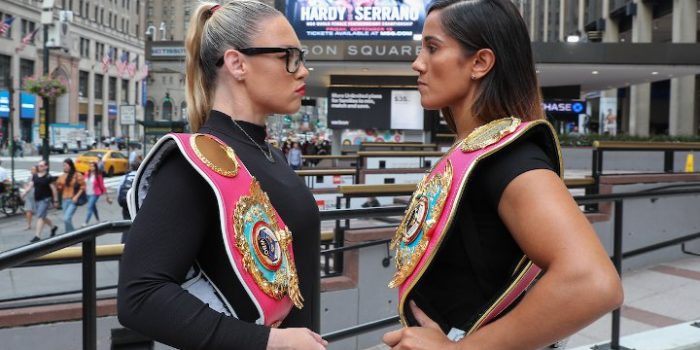 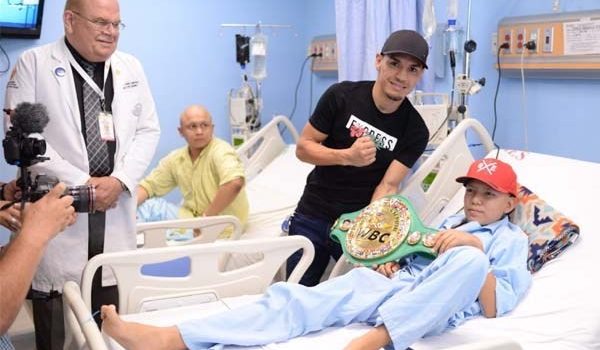