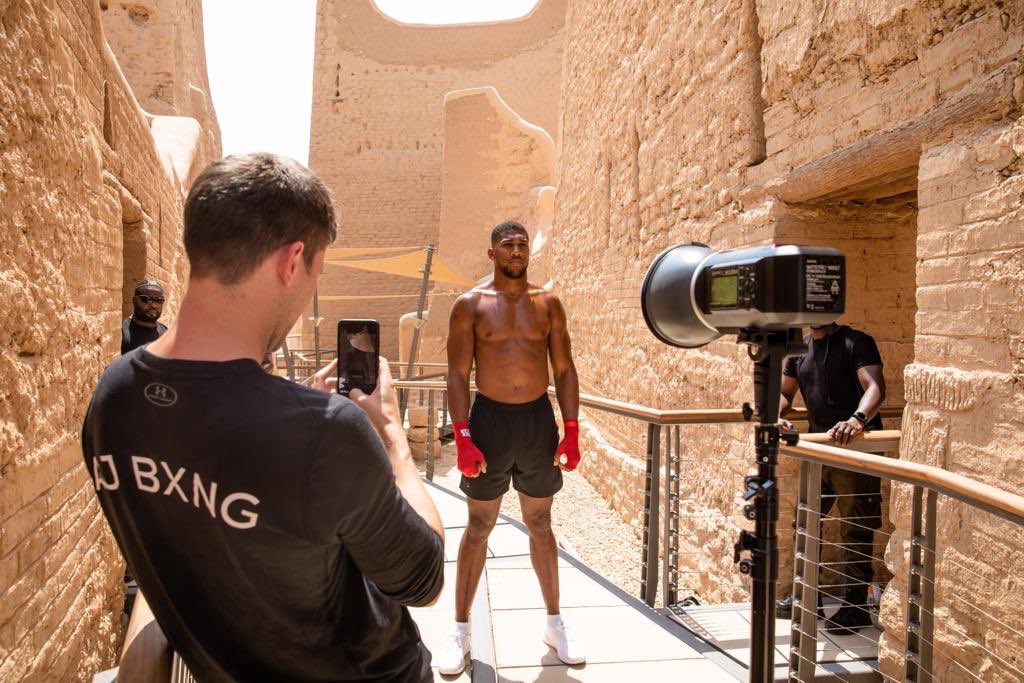 It took a while for it to sink in and today I finally realized why the uproar of this epic Heavyweight Rematch taking place in the desert of Saudi Arabia.

Don’t get me wrong, I don’t have an ounce of prejudiced in me. This is not about politics and I am Arabic myself and a first generation American.

Anthony Joshua made his name and money fighting in England – And so did Matchroom Boxing. The United States is the biggest Market for Boxing as DAZN has an open checkbook trying to attract the fans in the United States.

Add that with The great country of Mexico who loves Boxing and other countries in the western hemisphere and we quickly realize this middle east mega fight is a disappointment.

I can see a big fight taking place in Africa, in the Philippines or even in the fourth largest country in the world Indonesia. I can see a boxer and promoter wanting to take a mega fight to a third world country ( excuse my language for those of you who don’t use that term anymore & use “developing country”).

I can even see taking the fight to Japan, A country full of historical events and has a great history in the sport of BOXING.

But Saudi Arabia, again I didn’t think much of it – till I saw the press conference today. You have a bunch of people in the room that don’t know anything about BOXING and Are simply happy to be part of this big event.

Meanwhile the diehard fans and BOXING Press around the world are scratching their heads. A press conference where the lead promoter is the only one asking questions?

This fight is simply a money grab. And in a way, I don’t blame anybody for that. Heck I might even do the same thing if I was in that position.

This isn’t an Article out of anger or out of hate, it’s simply pointing out that this event is different and in some peoples eyes, like myself- this event and setting is quite odd. 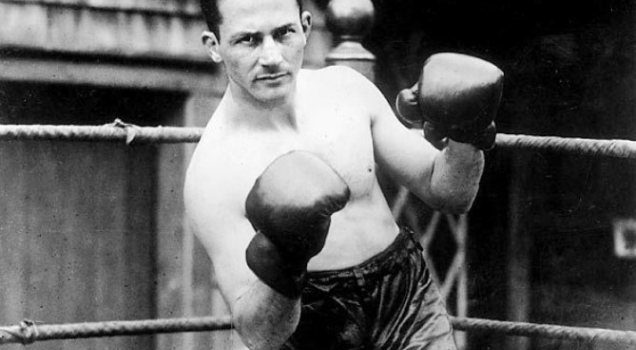 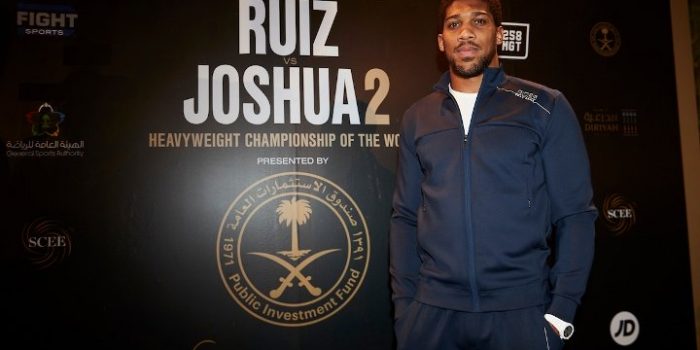 By Steve Douglas (AP) The thick, sparkling ring on his right hand and the diamond-studded...