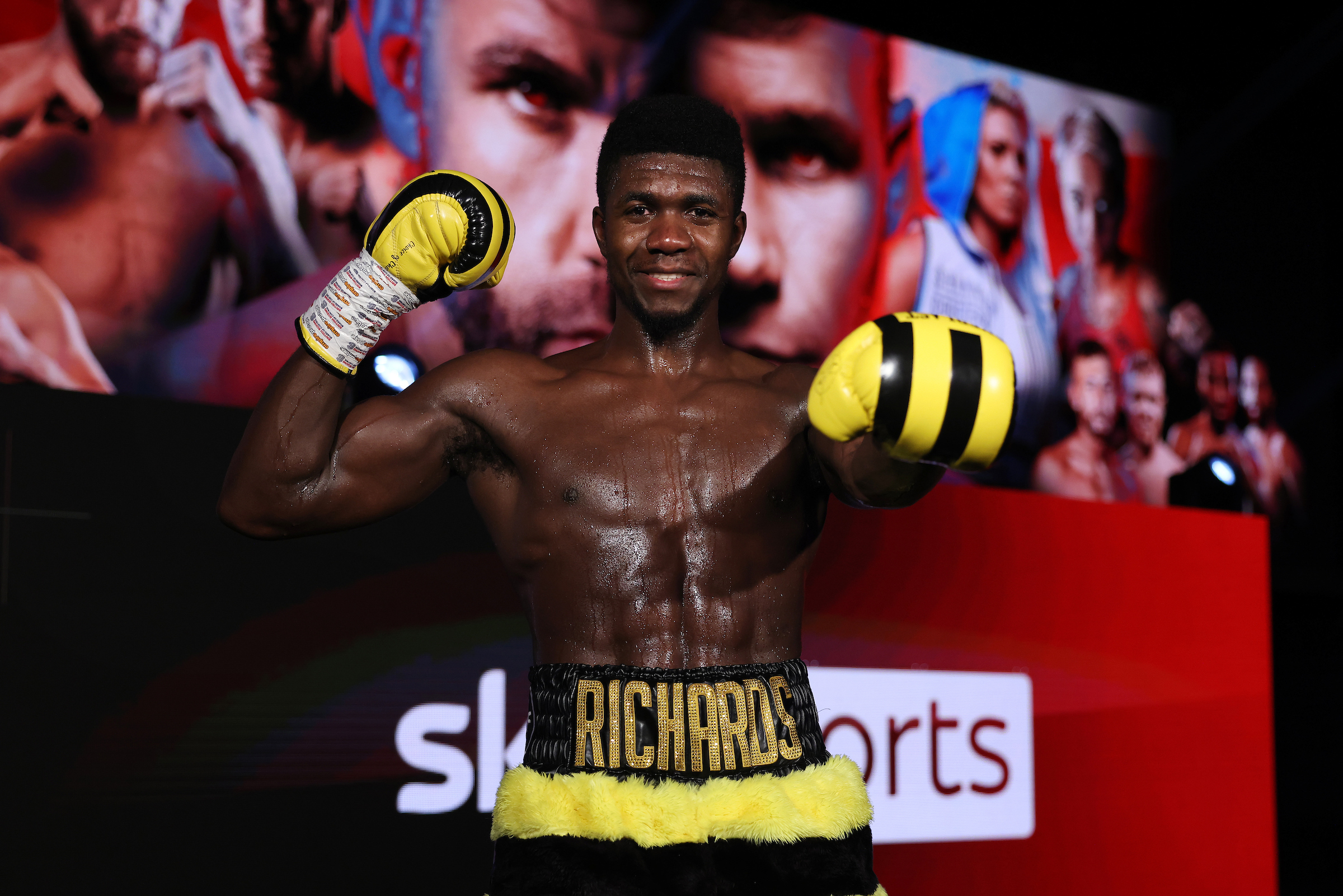 Lerrone Richards says he will be able to call himself a genuine world level contender if he captures the vacant European Super-Middleweight Title against former WBA World Champion Giovanni De Carolis at the AO Arena, Manchester this Saturday May 15, live on Sky Sports in the UK and on DAZN in the US and more than 200 countries and territories.

The undefeated Dave Coldwell-trained talent (14-0, 3 KOs) has cleaned up at domestic level, outpointing Tommy Langford to claim the Commonwealth and WBO International Titles in April 2019 before decisioning Birmingham’s Lennox Clarke to add the vacant British Title to his growing collection in November 2019.

‘Sniper The Boss’ began life as a Matchroom fighter with a wide points decision over Time Laine at The SSE Arena, Wembley last December, and the slick 28-year-old southpaw is confident he can make an impression on the world scene once he captures the European crown against Italy’s De Carolis.

“I know that Giovanni De Carolis is a former WBA Regular World Champion. He’s strong, he can box a bit and fight a bit. He can punch a little bit. It’s a good test for me. He’s very experienced as well. It’s not an easy fight – it will be a tough fight but it’s a fight that I know I am capable of winning and winning well.

“I just focus on what I do. Whatever happens on the night, happens. You’ve got to be able to adjust in the ring and I’m very good at doing that. When it comes to fighting opponents, I do what it takes to win the easiest way possible. If I have to walk someone down for 12 rounds, trust me I’ll do that. If I have to box on the back foot, pop and move to make the fight easier, then I’ll do that.

“I’ve just been solely focused on this fight. Winning this Title does bring a lot more opportunities for me. I can officially say I’m a world level contender after this fight. I’ll be in a position for bigger fights, which I’m very excited for. With my career I’ve always believed in stepping up. Stepping up the opposition and stepping up the levels in terms of belts. I’m going to continue doing so until I retire.

“When it comes to skillset, trust me, I’m on a higher level. You can ask a lot of these world class fighters that I’ve sparred with. They’ll tell you the same thing. With me now, it’s about gaining experience and learning at every level. When I earn my opportunity at the world level, I’ll be able to showcase my abilities and get the win.” 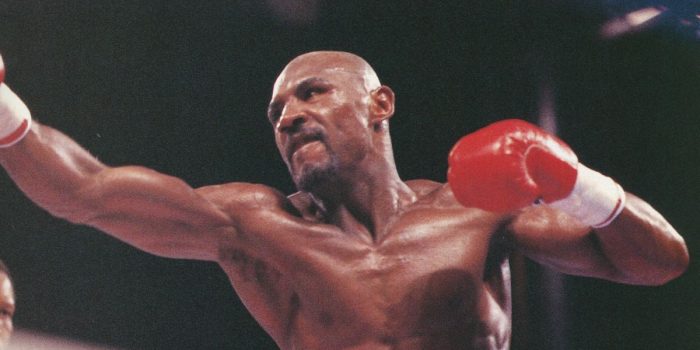 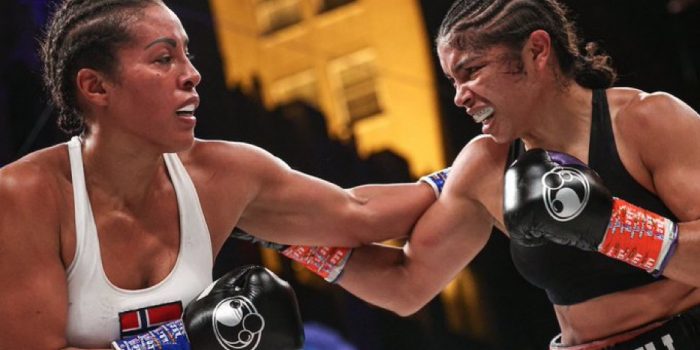