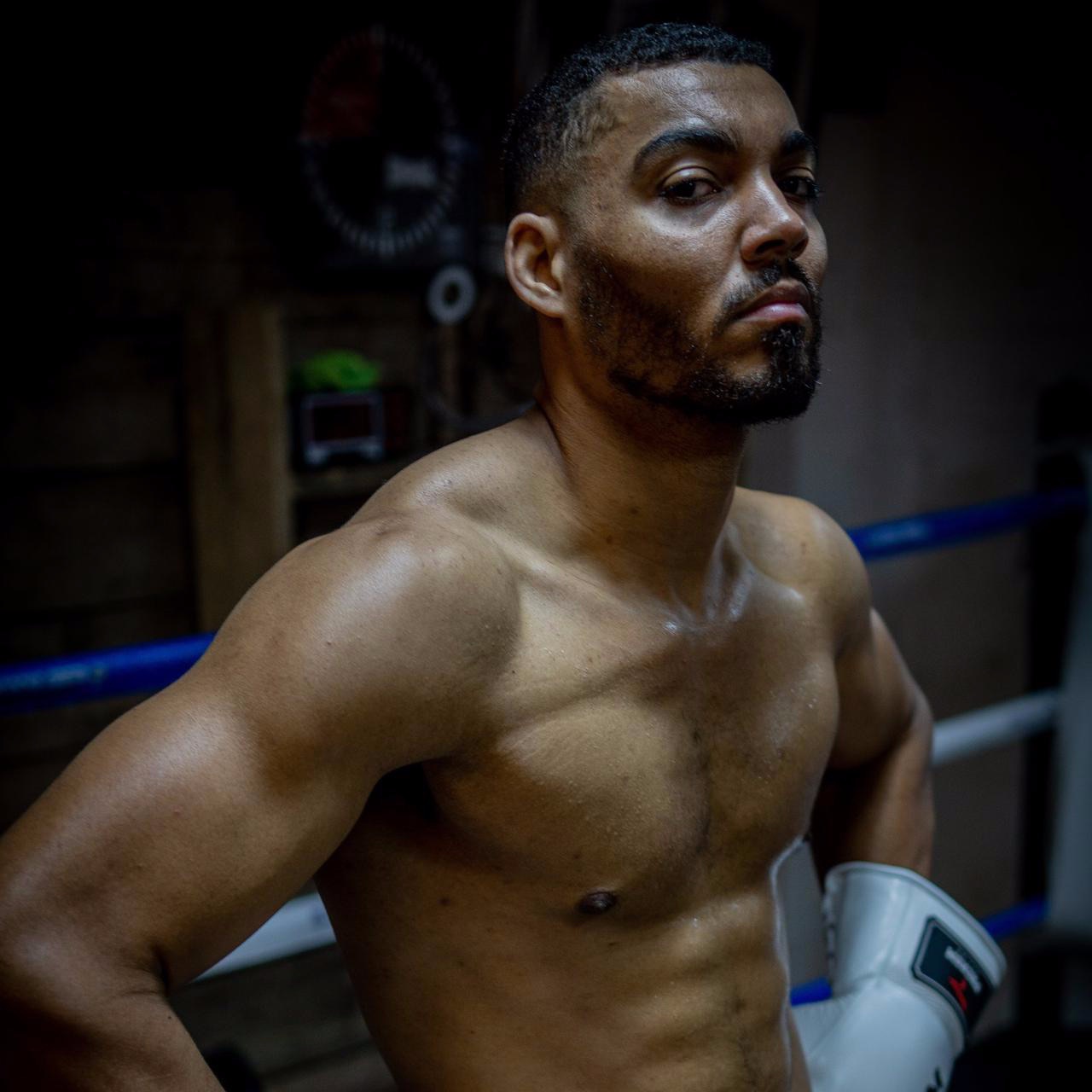 Solomon Dacres eager to get going

Birmingham Heavyweight debutant Solomon Dacres is promising an explosive performance when he takes on Mladen Manev over six rounds at the AO Arena, Manchester this Saturday May 15, live on Sky Sports in the UK and on DAZN in the US and more than 200 countries and territories.

The 6ft 5ins 27-year-old, who is managed by Adam Morallee and Sam Jones of S-JAM Boxing, has been a regular sparring partner of Unified Heavyweight World Champion Anthony Joshua, and shared sparring with Joe Joyce and Daniel Dubois ahead of their November clash.

In an impressive stint in the amateurs, Dacres won gold in the 2017 National Championships, before joining the Team GB squad in April 2017 and representing the British Lionhearts in the World Series of Boxing during a successful spell in Sheffield.

Trained by Max McCracken alongside former WBA Super-Flyweight World Champion Kal Yafai and European Super-Bantamweight Champion Gamal Yafai – who puts his Title on the line against Jason Cunningham on the same bill – ‘The Real Deal’ plans on using his brute power and strength to make a mark in the thriving domestic Heavyweight scene.

“I’m looking forward to some solid performances and hopefully some big knockouts,” said Dacres. “I’m in the fight game to have good fights at the end of the day. The main thing for me is progression. I need to make sure that I’m learning and improving with each fight. I want to look good as well.

“You’ve got to stay grounded. When you’re sparring guys like Joshua who’s a unified World Champion, Joyce and Dubois, they’re having big high-profile fights. You’re sparring with them and you haven’t even had your pro debut. You’re rubbing shoulders with guys that are at that top level and you’re thinking, ‘that’s where I want to get to’. I want to do the best that I can. Seeing that firsthand gives you that hunger to get there.

“I want to make a statement when I turn over and put on a good performance. I’m not messing around in the Heavyweight division. You want to put the guys out and move onto the next one. That’s how it’s going to be really. You’ve got to put your head down and work very hard. When you get to the top of the Heavyweight division, you’re there for a reason. The rewards are huge, but you’ve got to put the work in.

“I’m coming to make my mark on the Heavyweight division. I’m an educated boxer. Being from the Team GB squad, I can box. I can move a bit on the backfoot, but I like going on the front foot. I will look to go forwards, be explosive and let my hands go. I’m looking for an explosive fight and an explosive finish.” 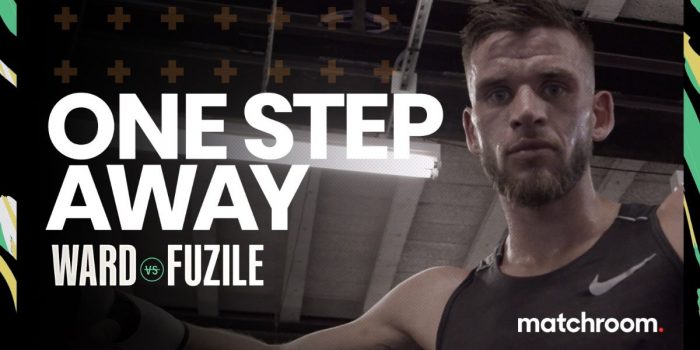 Martin J. Ward thinks he has all the answers for Azinga Fuzile as he prepares... 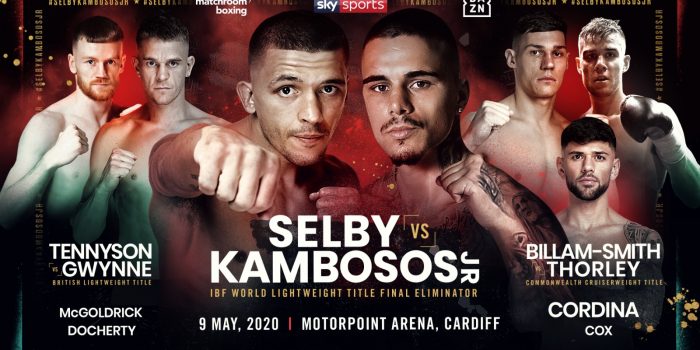 Lee Selby will take on George Kambosos Jr in a Final Eliminator for the IBF Lightweight World...