DANNY "EL GALLO" GONZALEZ  TO TAKE ON JEROME "THE CONQUEROR" CONQUEST FOR THE WBC FECARBOX... 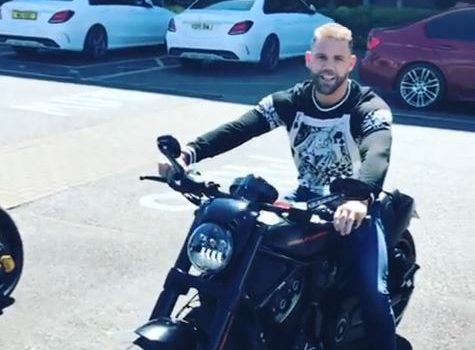