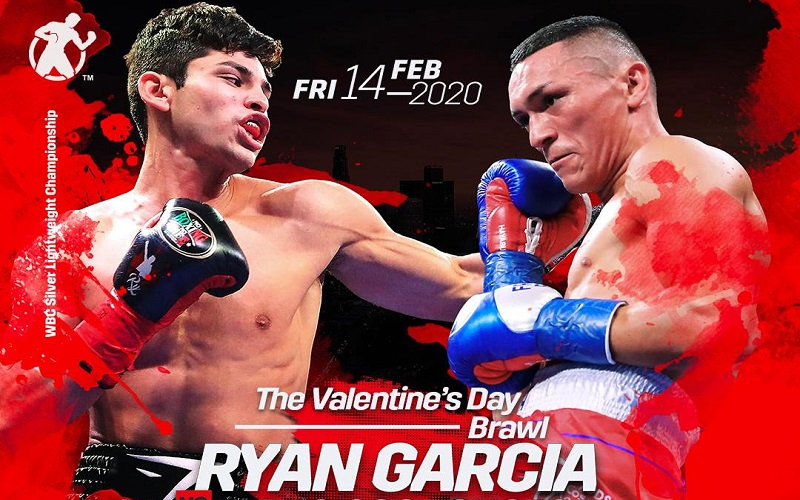 Ryan Garcia Gets Back in the Ring on 2/14

Garcia (19-0, 16 KO), 21, of Victorville, California, who shares coach Eddy Reynoso with superstar Canelo Álvarez, signed a contract extension with Golden Boy Promotions. In his first fight of the new agreement, Garcia defeated the dangerous Romero Duno in just a round as part of the Alvarez – Kovalev card.

For his part, Nicaraguan Fonseca (25-2-2, 19 KO), 25, has only lost in super featherweight title fights. In August 2017, Gervonta Davis stopped him in the eighth round; then In December 2018, he lost a decision to Tevin Farmer on the Canelo Álvarez-Rocky Fielding card. 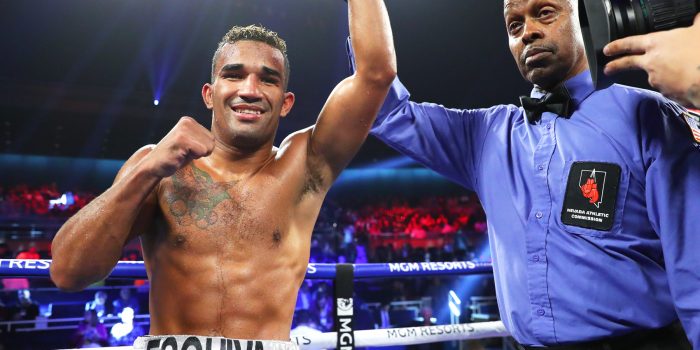 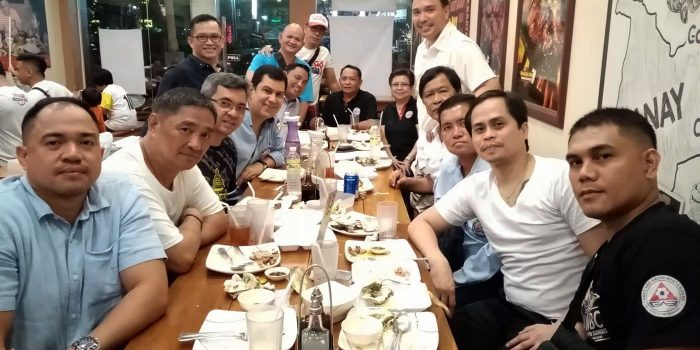