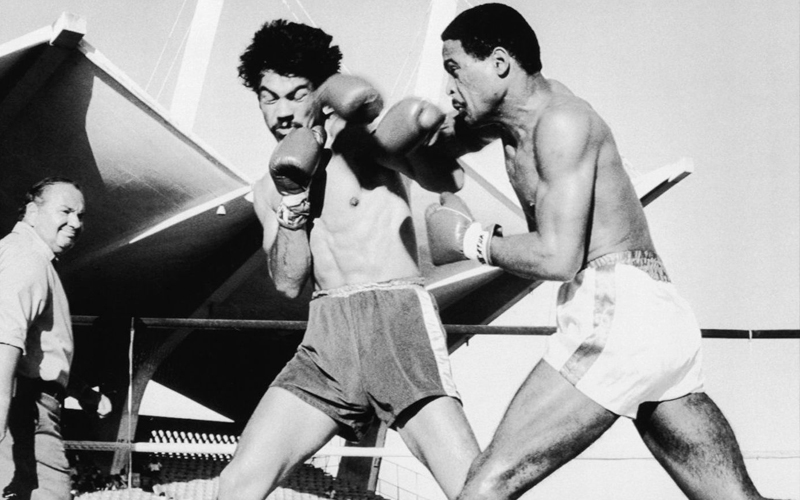 Benitez, who became boxing’s youngest world champion when he won a super lightweight belt at 17, secured a split decision to claim the WBC welterweight crown.

After losing his title to Sugar Ray Leonard two fights later, his first defeat in 40 contests, Benitez knocked out Maurice Hope for his third world belt in 1981. 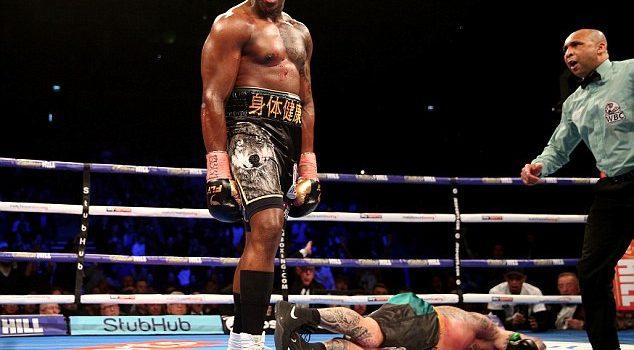 Dillian Whyte: I should Be in Top Three

By Richard Damerell,   Dillian Whyte says he should be recognised as one of the... 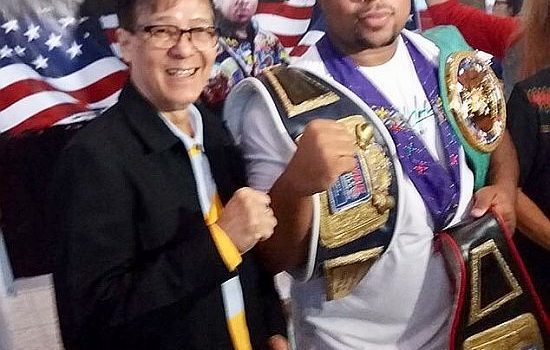 American Heavy Johnson in the Philippines for “Thrilla in Davao”