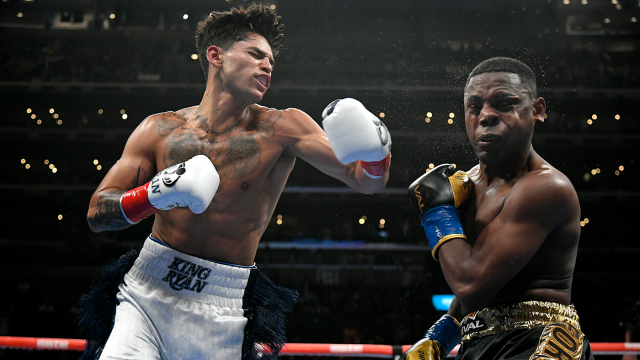 The hard-hitting lightweight contender dropped Fortuna three times – once apiece in the fourth, fifth and sixth rounds – on his way to a sixth-round knockout in DAZN’s main event from Crypto.com Arena. Referee Jerry Cantu counted out Fortuna after Garcia sent him to the canvas a third time with a left hook 19 seconds into the sixth round.

Their 12-round fight was officially stopped at 27 seconds of round six.

Garcia, who was listed as a 15-1 favorite by Caesars Sportsbook, improved to 23-0 and recorded his 19th knockout. The Dominican Republic’s Fortuna (37-4-1, 26 KOs, 2 NC) lost by technical knockout for the second time since he made his pro debut in March 2009.

Before Garcia stopped him, only Jason Sosa had defeated Fortuna inside the distance. Sosa upset Fortuna by 11th-round TKO to win the WBA world super featherweight title from him in June 2016 in Beijing.

Garcia went 12 rounds for the first time against Ghana’s Tagoe (32-2, 15 KOs), who got up from a second-round knockdown to take Garcia the distance.

Garcia and Fortuna fought just over a year after they were first supposed to meet. Garcia withdrew from their fight, which was scheduled for last July 9, to address his mental health. 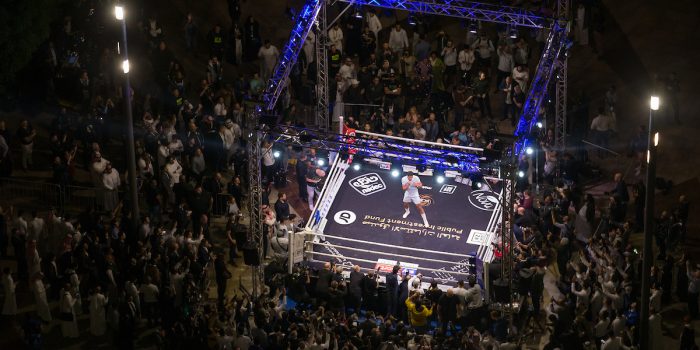 CLASH ON THE DUNES Happens This Saturday

Ahead of the highly-anticipated rematch between Andy Ruiz Jr and Anthony Joshua this Saturday December 7, shown live on Sky Sports Box... 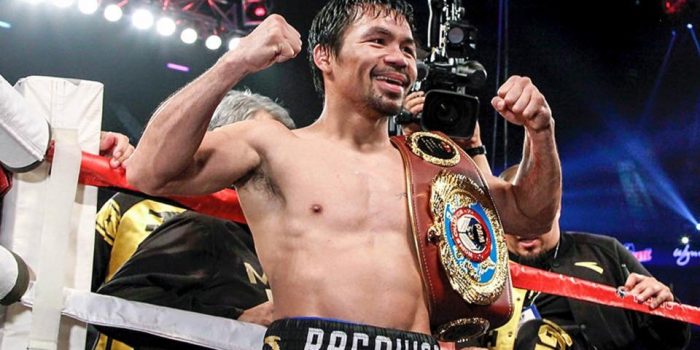