The Chinese Monster vs World Champion:

This was truly a fight that boxing fans live for. This fight was two champions, two warriors putting on a spectacle of a show.

After watching Star Boxing Promotions Slugfest Event at the Mohegan Sun Casino in Connecticut, I drove home to watch some of the boxing action I missed in New York and Texas. As I watched the Rojas vs Can fight on DAZN I couldn’t believe the action, it was nearly 5am and I couldn’t keep my eyes open. I had some crazy dreams about how good the fight was ( what I saw of it so far) and on Sunday After coffee I got watching the entire fight. It wasn’t a dream, this was the real deal dream fight and by far the best of the young year thus far.

Rojas & Can instantly locked up each other in a phone booth and went at it throwing over 100 punches each in every round. The vicious shots that they were landing on each other, the combination punching and the way they both Worked their offense was outstanding. Hard to believe that they can keep up the pace as after five rounds they both almost threw 600 punches each.

In the sixth round when I thought they were taking a bit of a break, it ended up being the most exciting round of the fight thus far.

Midway through the six round Sugar Ray Leonard said, “Someone is going down, Someone has to go down, This is unreal!”

In the 8th Round the Fight went from a War to a boxing match as Rojas started bouncing and moving. Then in the 9th Round, they went back to war and never looked back still averaging over 100 punches a round. In the 10th, Rojas and Can threw some monster shots-wow. In the 11th, Sugar Ray thumbed it up best by saying, “this is amazing, this is boxing.” In the 12th, these two warriors made sure this fight would not be forgotten by ending the fight the way they started Toe-to-toe.

After the fight I thought that Rojas would be given the victory but I was hoping for a draw even though it didn’t really matter who won, they are both champions in my eyes.

And New Champion The Monster Xu Can

Congratulations on a super fight and thank you for putting on an Amazing Show. 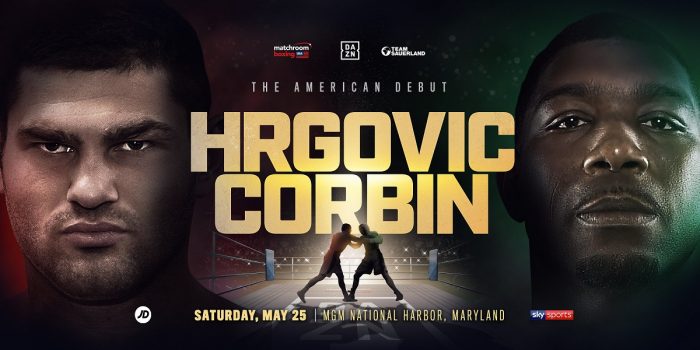 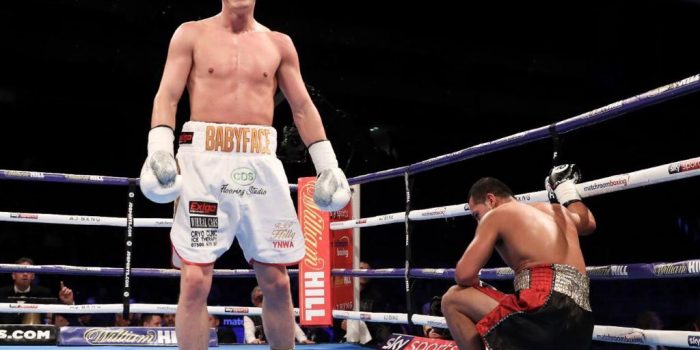 BUTLER AND KHONGSONG CONFIRMED AS RESERVES FOR WBSS SEMI-FINALS