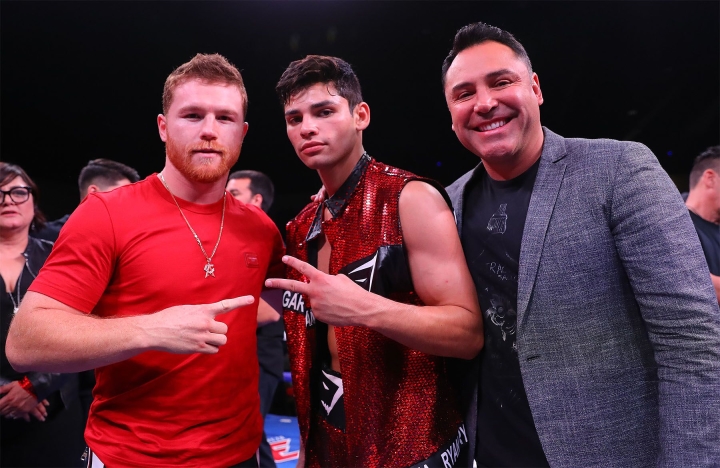 The Old Question: What could Have been:

Canelo vs GGG 3 for September 14 was a go, it would have cemented 2019 as Possibly Boxing biggest year and bought in the 3rd largest financial gate in history – now September 14 is completely open for anyone who wants to “grasp the brass ring”

Once it was announced that Canelo would not be fighting on September 14, a frenzy of promotions looked for an opportunity to take advantage and leverage that event date.  Don’t be surprised if there are three or four major boxing cards held that evening in the United States and Mexico.

Joe DeGuardia’s Star Boxing made the first move by quickly announcing a solid boxing card on September 14, at the World Resort Casino in The Catskills in NY. Boxing Action Magazine will be dispatching an envoy to the event called Catskills Clash 2, which promises a plethora of up-and-coming future boxing stars.

Matchroom Boxing is all in for a monster card on September 13th at MSG. Matchroom will feature Devin Haney who is looking for his coming out party. Also in great title fights will be Daniel Roman and top P4P female boxer Amanda Serrano. Amanda Serrano is the Manny Pacquiao of Woman’s Boxing and a must see Boxer.

Alvarez has his sights on another division title, he is currently looking for a Light Heavyweight to capture. He is hoping that Sergey Kovalev Beats Anthony Yarde in Russia and comes out of the bout  relatively unharmed. That would allow a big fight to take place later this year between Alvarez & the aging worn Kovalev.

Golden Boy Promotions Head Oscar De La Hoya  has been fighting and taking on the biggest challenges his entire life.  The September 14 date is no different as he and his team are working hard to put together a terrific card in Carson, California.

Also social media Star and Cash cow Ryan Garcia is slated to fight in the co-feature.

If Ryan Garcia has a spectacular performance, look for Garcia to be headlining all his future fights, as he had a huge following.

September 14th, a scramble like we haven’t seen before. 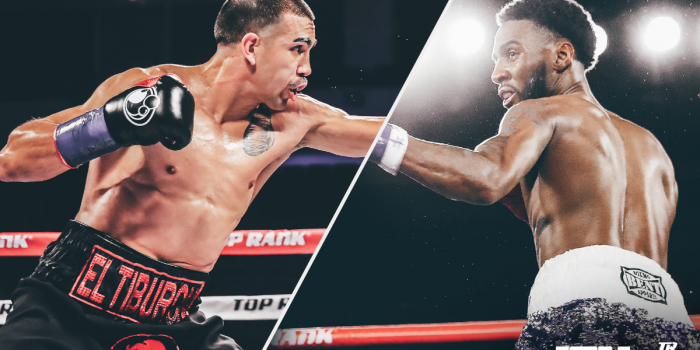 LAS VEGAS (June 4, 2019) — A pair of unbeaten super featherweight contenders will get... 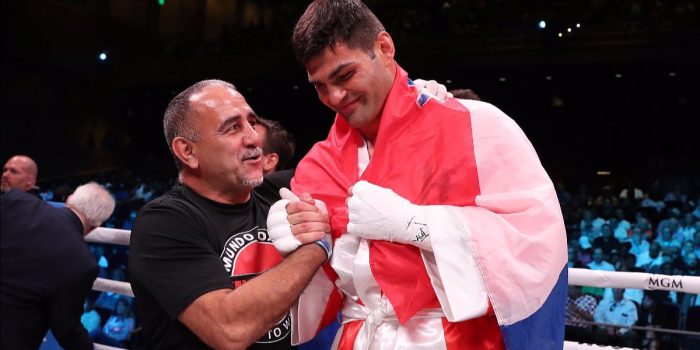 HRGOVIĆ COACH DIAZ: “OUR FOCUS IS THE WORLD TITLE”