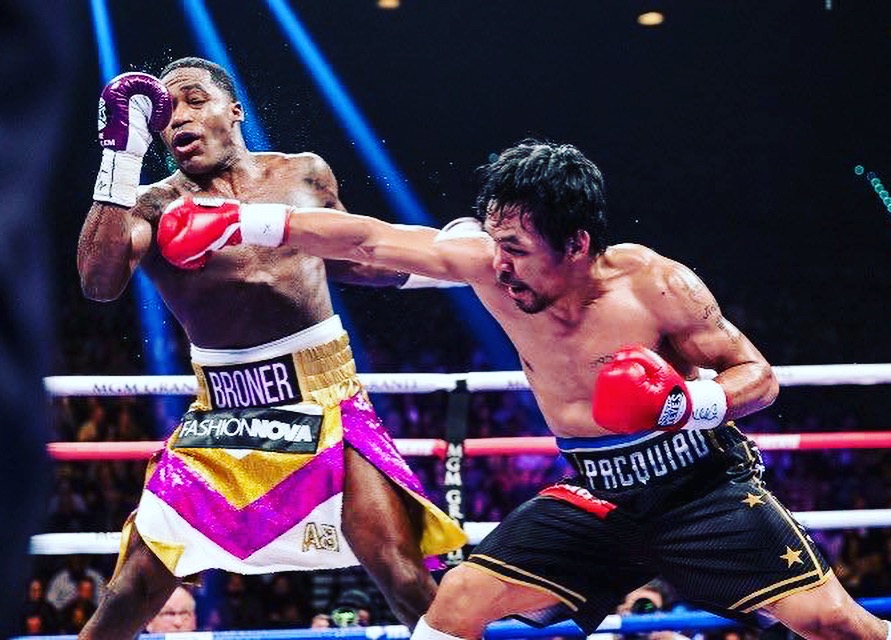 ADRIEN BRONER in an attempt to stay Relevant in a very busy 2019 boxing year, said he is retiring yesterday.

Five minutes before his retirement depression, he claimed that he was going to rule the 140 pound division and kick Jose Ramirez’s behind among others.

This is Boxing and the media bit like a crab loves chicken. Broner, simply because of his shoulder defensive stance was once billed the next Floyd Mayweather for some reason. He always stayed stationary and never let his hands go and he was called Baby Mayweather.

AB has wisely established himself as a heel in boxing and no matter how many times he loses, he still gets himself in shape enough to put up a good match against anybody.

Besides Amir Khan which nobody can touch about getting headlines and being desperate for attention, AB is the king of attention.

Look for ABout Billions to fight at 140 were he is better suited and make an exciting splash. AB is disrespectful but a very smart man. This plays out perfect for a country that loves to forgive.

Look for him to one day be a great announcer or trainer and (can’t believe I’m saying this) good ambassador to boxing.

At this rate, ADRIEN BRONER might break the record for most retirements and comebacks in all Of Sports. 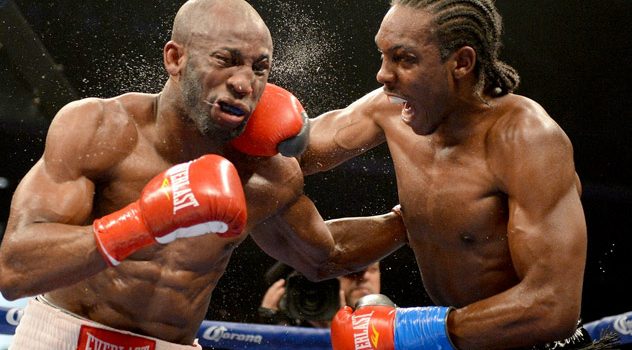 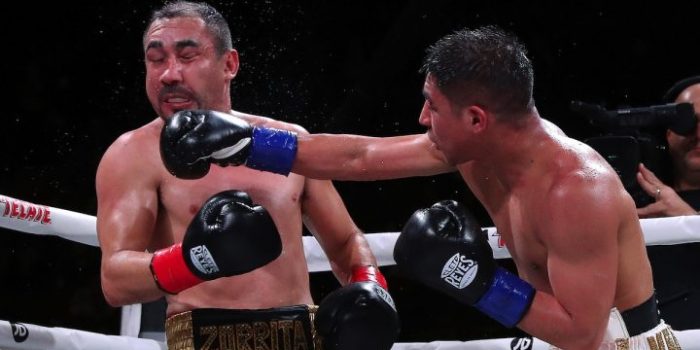 Vargas Stops Soto in a War